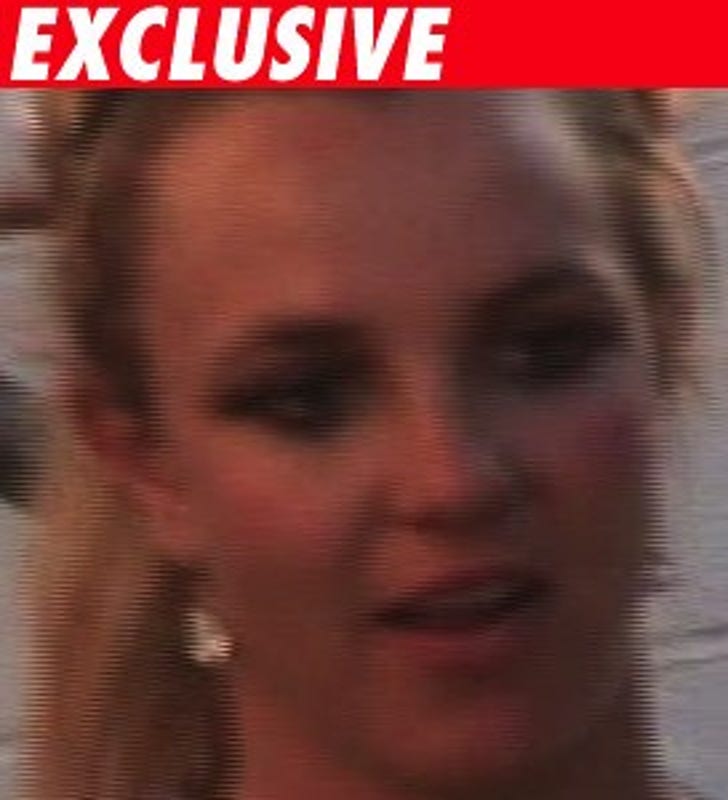 TMZ has learned Britney Spears took a meeting yesterday with a big-time producer and may be headed to the small screen in a starring role.

Sources say Britney and her team met with Roy Bank, President of Merv Griffin Entertainment, and discussed several TV projects in which Brit would star and possibly produce. We're told one of the projects is a music show.

Makes sense to pair Brit up with Bank -- they're both repped by the William Morris Agency, which packages tons of TV shows. It was, we're told, a "serious" meeting.

The ball is now in her court, but she's definitely interested in the whole TV thing.