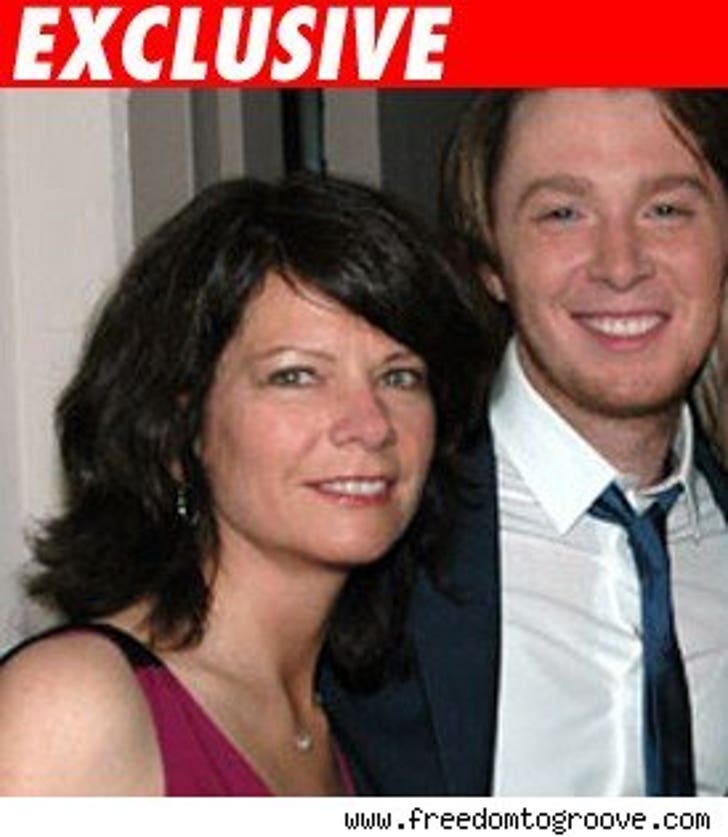 Here's what we know. Multiple sources tell us the mother is Jaymes Foster, a record producer and Clay's best friend. He lives at her home when he's in L.A.

We're told 50-year-old Foster, who produced several Aiken CDs, is due in August. She's the sister of record mogul David Foster. She divorced a few years back and has no kids. Aiken is 29.

We're told Foster was artificially inseminated. But Clay is a lot more than sperm -- we're told he will have an active role in raising the child.

No immediate word from Aiken's rep.