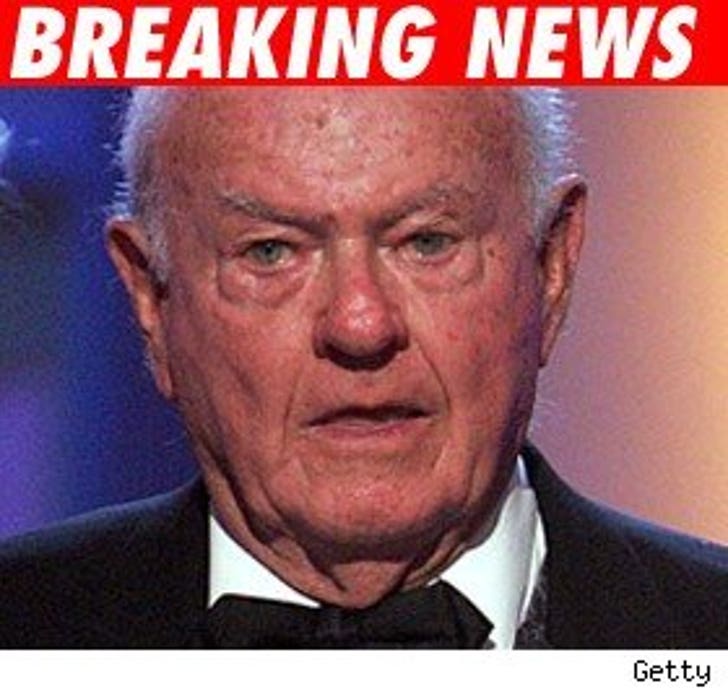 The actor, possibly best known for his stint on the "The Carol Burnett Show" and in the film "Blazing Saddles," died at UCLA Medical Center after suffering complications from the rupture of an abdominal aortic aneurysm four months ago.

Carol Burnett's assistant told the AP the actress was devastated by the news, but she has not yet released a statement.

He is survived by his wife and four children.