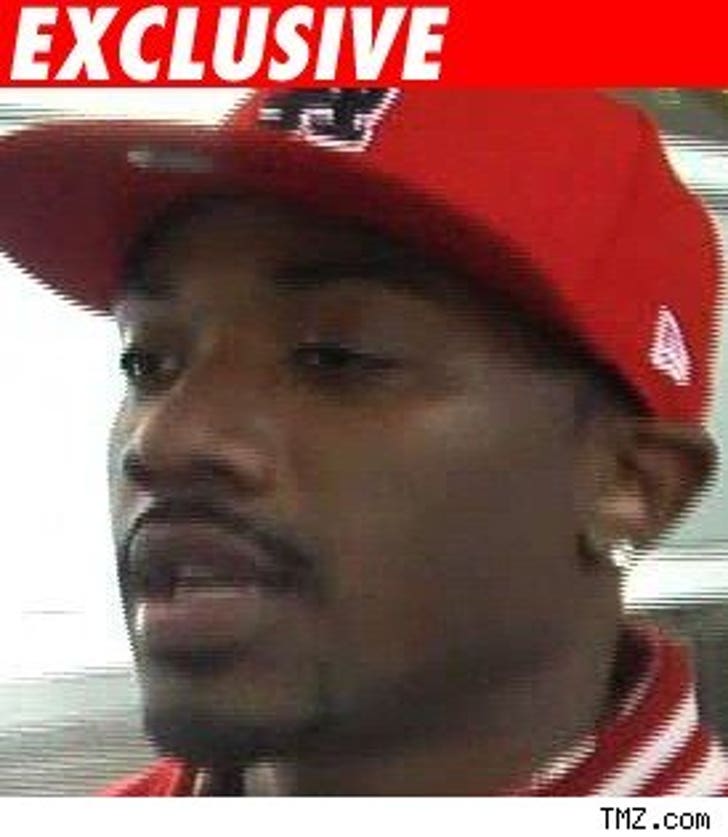 R&B bad boy Ray J has opened his big mouth and issued a statement to TMZ about his alleged drug drama at a hotel in D.C. last weekend.

Brandy's bro tells us "The defamatory statements made by the staff at the Washington D.C. Hyatt accusing me of using the drug 'boat' or PCP are totally false and are an attempt by them to gain publicity for their hotel. These drugs are illegal and since the police were called, I would have been arrested if I had these drugs in my possession. The statements made by the hotel staff are extremely damaging, and I'm contemplating legal action. "

As TMZ first reported, cops were called to the Hyatt Regency last Friday at 3:00 AM after hotel staff asked a belligerent Ray J to leave the premises after he was allegedly found with a stash of the club drug "boat" and marijuana.