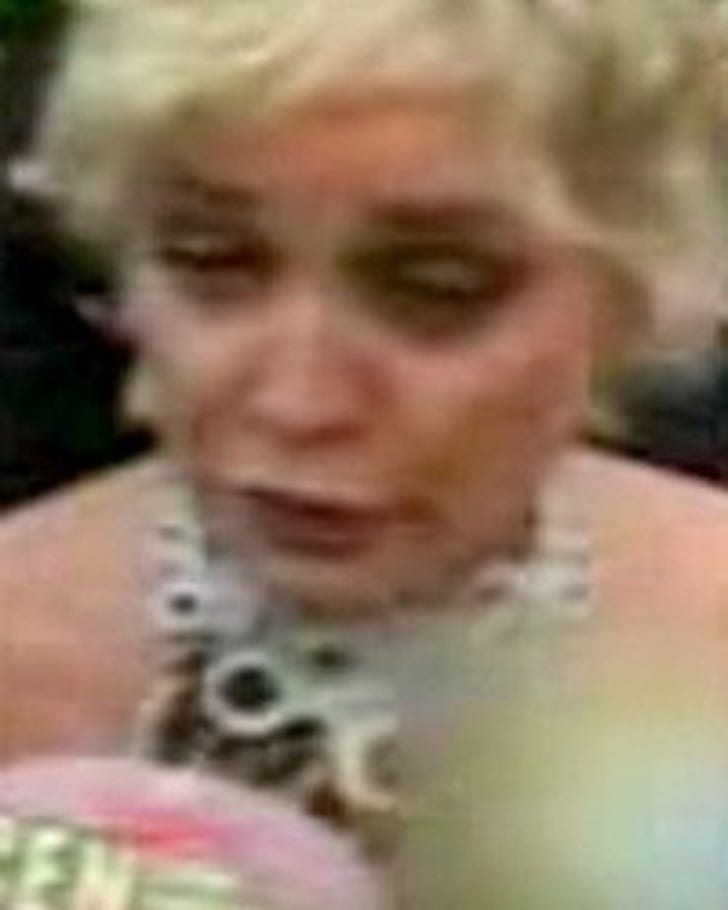 Sharon Stone finally apologized for calling China's earthquake -- the one that killed nearly 70,000 people -- "karma," but she still got dropped by another company for shooting off her big mouth.

Christian Dior said that it's ripping her face off its Chinese ads, just a day after the country's biggest movie theater chain banned her flicks from its screens. Dior says it will "immediately cancel and stop any advertisements" with Stone in them. Earlier, Stone boo-hooed: "My erroneous words and deeds angered and saddened the Chinese people, and I sincerely apologize for this."

How do you say persona non grata in Mandarin?