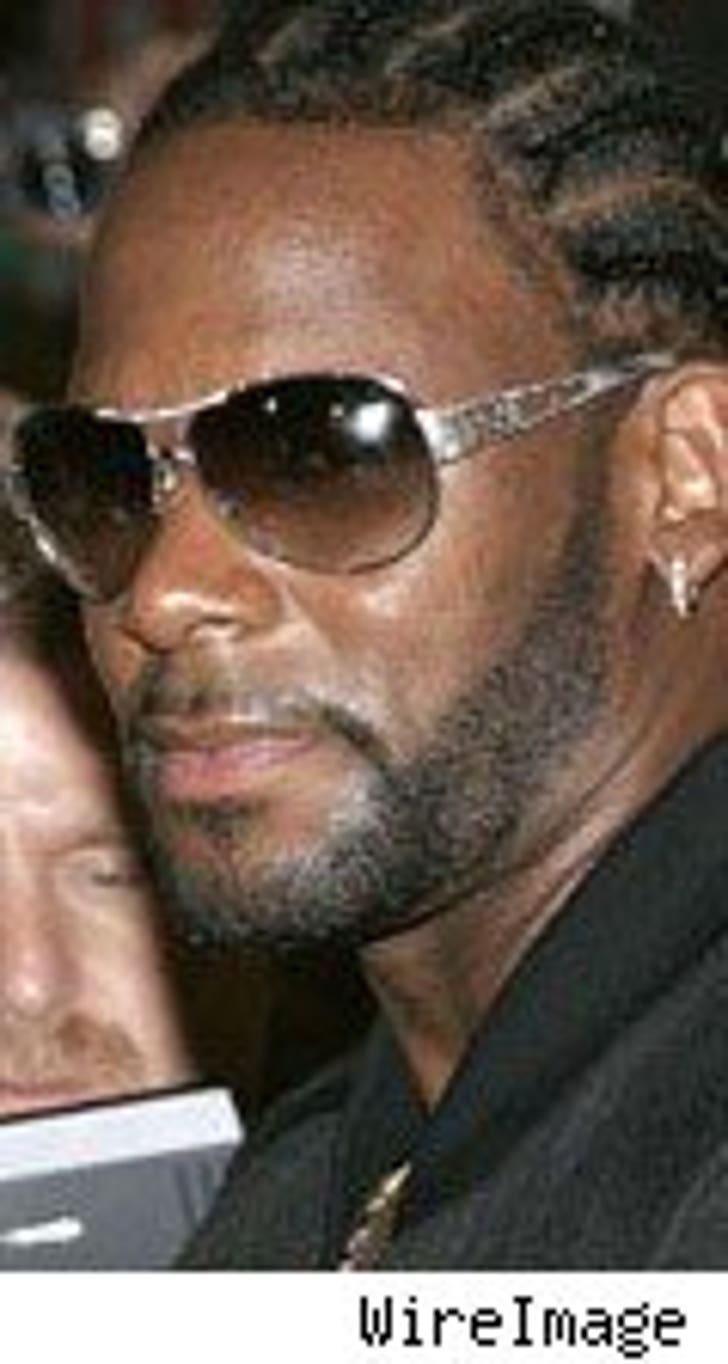 In a close examination of the video, experts located a visible mole on the man's back, which is in the same place and looks awfully similar to the one on R. Kelly's back in photos taken after his initial arrest. In another blow for the defense, an FBI expert testified that the video was not doctored or computer generated to make the man in the tape look like R. Kelly, which would be an expensive extracurricular project. Bet R. Kelly wishes he was trapped in the closet now. 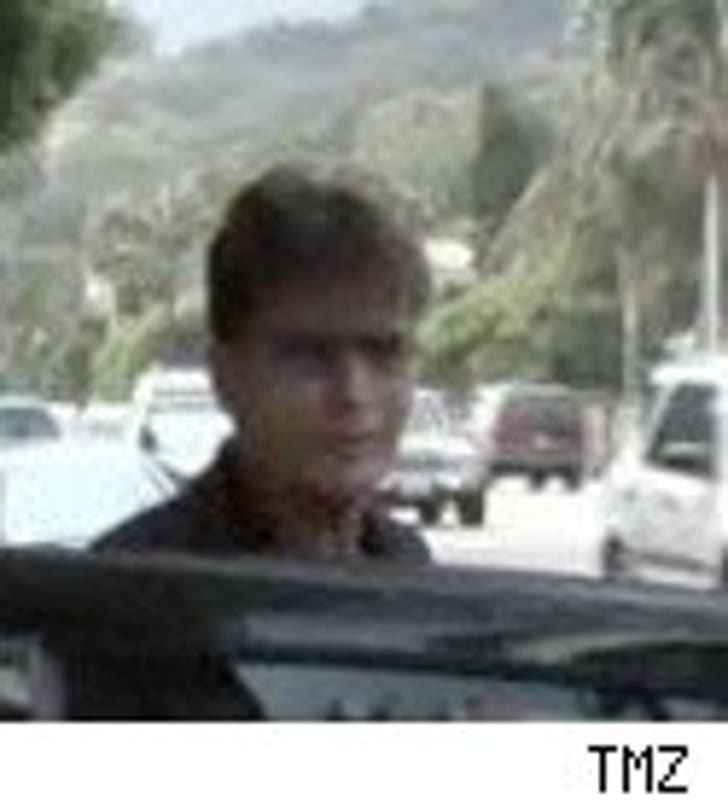 Serial marriage guy Charlie Sheen got hitched last night in a small ceremony in Beverly Hills according to Us. After the first two weddings there's no need for the church and large reception hall.

Charlie proposed to real estate agent Brooke Mueller in 2007 with a $500,000 diamond ring. No wonder Denise is pissed. Close family and friends were present at the nuptials last night, wishing the new couple well. Even Charlie's two daughters with ex-wife Denise Richards participated in the festivities as flower girls. Despite rumors that the latest Mrs. Sheen is preggers, reps for the couple say there is no baby on the way. 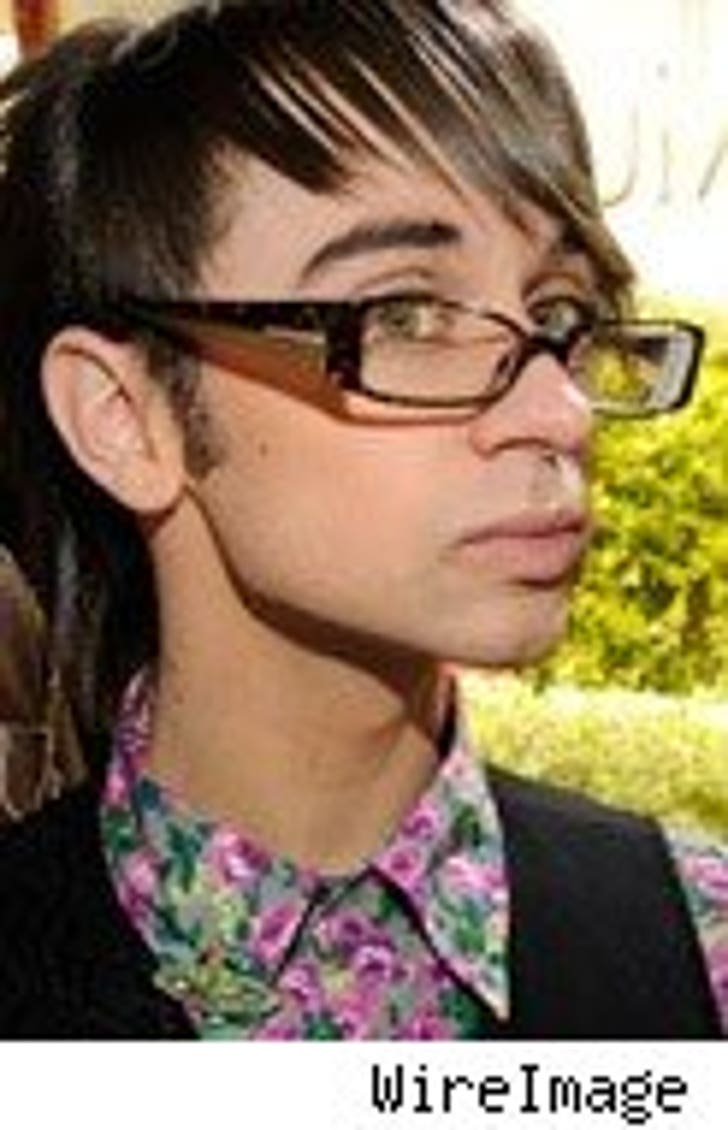 The openly gay Project Runway winner is in a hot tranny mess of his own creation. Christian Siriano apologized for offending all the transsexuals out there after an interview where he said, "If you think of heterosexuals, they have white-trash women and trailer parks, and we have drag queens and trannies" according to People.

Christian said he meant no disrespect by his comments and that he "completely support[s] the fabulousness and amazing fashion inspiration that most transgender people provide." Now that all of that is settled, let there be peace.

Party Favors: Megachef Palmer Descends on OC ... Michael Ausiello is On the Move

We hear that Charlie Palmer, the culinary emperor whose domain extends from Aureole in NYC to Charlie Palmer at the Joule in Dallas to, well, everywhere in Vegas will finally be conquering the far West with his Charlie Palmer at Bloomingdale's South Coast Plaza in Orange County. The joint was hoppin' the other night at its premiere -- and will open to the public today. ... We're also told that TV Guide's Michael Ausiello -- showbiz columnist extraordinaire for TV Guide for the last 8 years -- is taking his talents to Entertainment Weekly in a few weeks