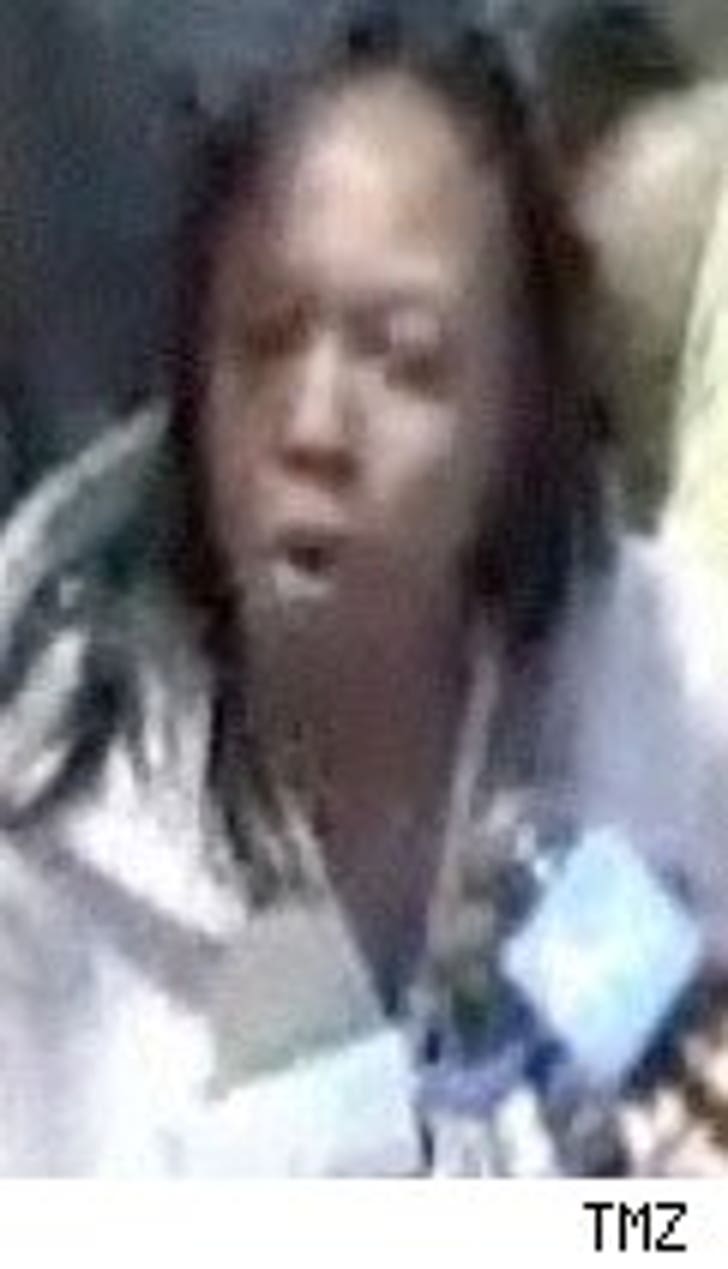 Fiddy's ex Shaniqua Tompkins is ranting again saying the rapper hasn't called to check in on his 10-year-old son since a fire practically destroyed the house where they live, according to the NY Daily News.

Fiddy's baby mama lashed out at reporters who were at the scene of the alleged crime when she returned to pick up some belongings that survived the blaze. She had a message for Mr. Curtis Jackson: be a good daddy and call your son.

Police found a 5-gallon gas container on the property shortly after the fire erupted. Earlier in the week, Shaniqua's new bf (who recently moved into the house of ashes) got into a beef with 50 Cent's bodyguards at a lawyers office. The rapper denies any involvement in the fire and is not a suspect. The fire remains under investigation.

Claymates Stand by their Man 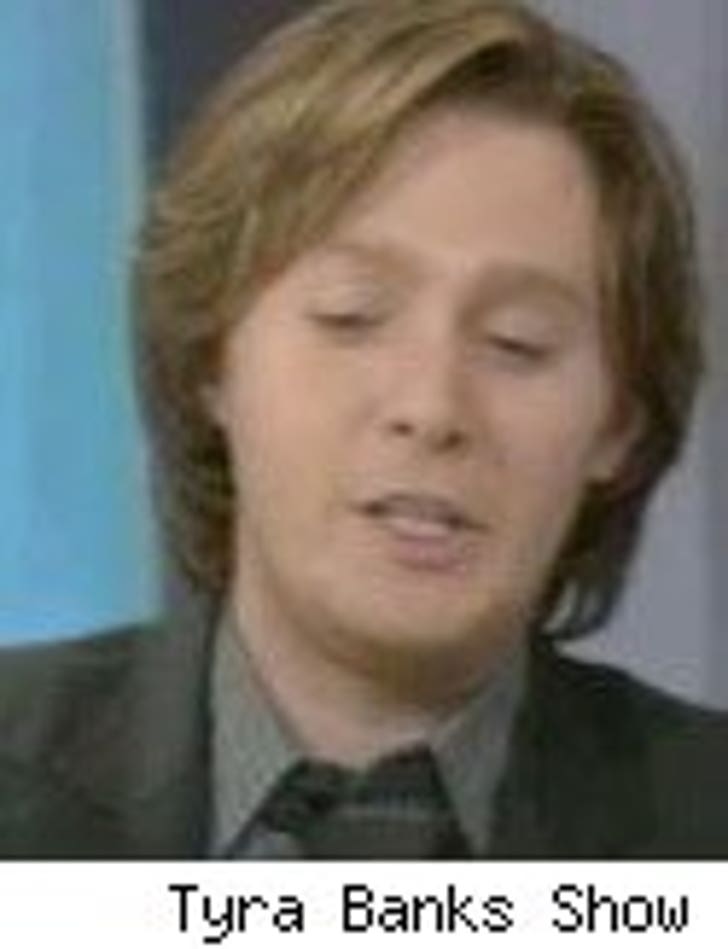 The rest of the world may still be pulling themselves up off the floor after hearing Clay Aiken is going to be a baby daddy, but his loyal friends are gay with excitement.

Music producer David Foster confirmed that his sister is carrying Clay's mini-me and is due this August. On claymanian.com, fans were overjoyed. One fan wrote, "Congratulations! That is going to be one handsome and talented baby." While another loyal fanatic said, "I think the child would be so lucky to have them as parents. ... This is their business and we should not be judging Clay or Jaymes." (via People).

Anything is possible in the land of make believe. 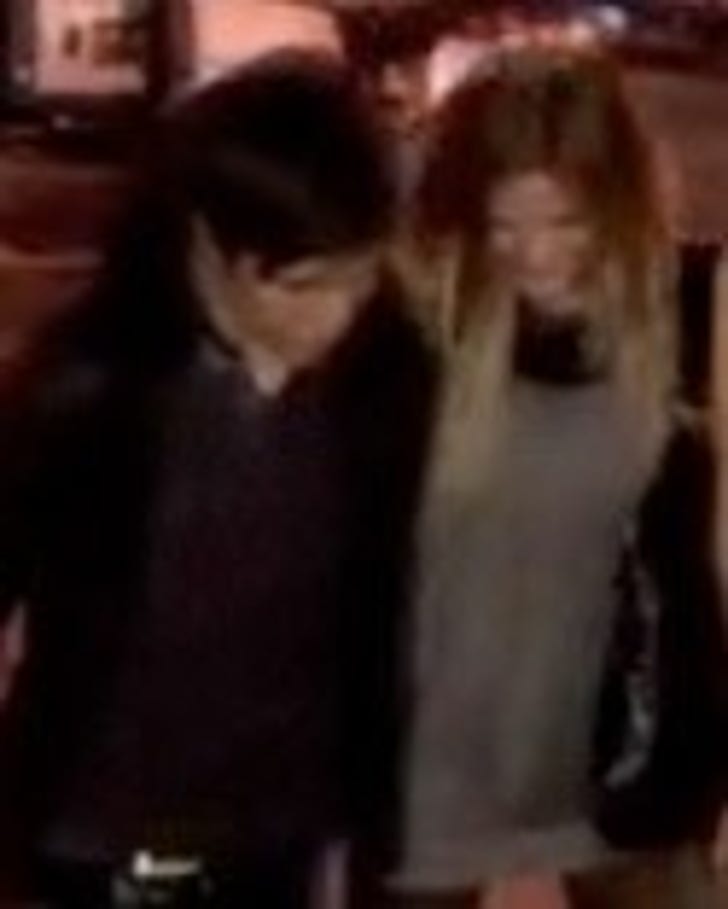 Pete admits that he lied when asked a few months ago if Ashlee was knocked up, but said he didn't know what to say because he is a boy.

After clearing up the obvious, Pete justified his sin. He said they "wanted to wait until after the first trimester and get a clean bill of health from our doctors before confirming anything, just like any other couple." If only Ashlee and Pete were a normal couple. Pete said his first instinct was to protect and defend his growing baby and is sorry if anyone felt "misinformed." (via Perez)

William may be royal, but he's not spoiled. Instead of staying home and playing the Wii with his Granny, William is heading out to sea for a 2-month deployment with the British Navy, leaving behind girlfriend Kate Middleton, according to Us. William will assist with hurricane relief and counter-narcotics patrol. ...Boston Red Sox left fielder Manny Ramirez joined 23 other players in the 500-home run club yesterday. Manny said, "Not everybody has the chance to go and get to 500. I'm just proud to do it."