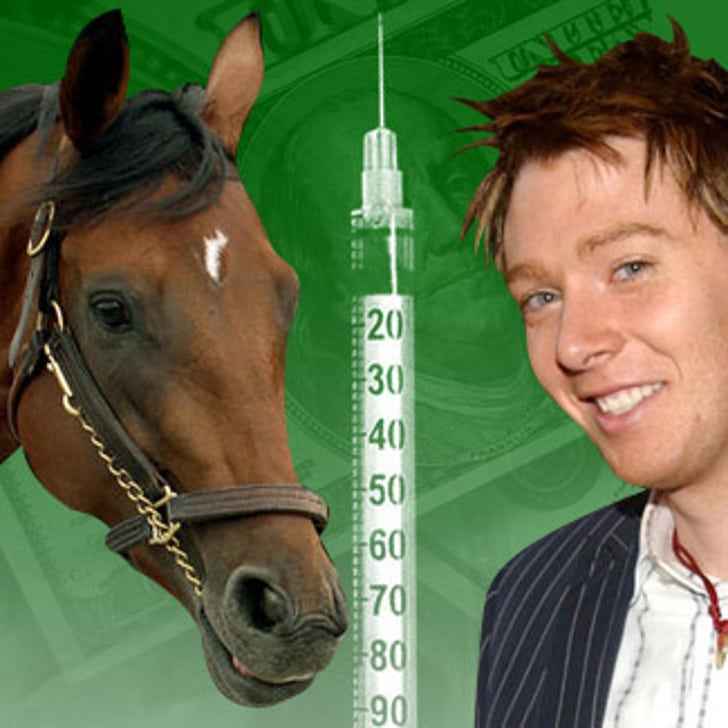 When it comes to getting chicks pregnant, size really does matter.

Superhorse Big Brown will reportedly make as much as $50 million in stud fees if he wins the Triple Crown. That's as much as $100K per mare.

Not sure how much Jaymes Foster had to pony up for Clayken's swimmers, but we're guessing he didn't command quite as much -- especially for being such a long shot.