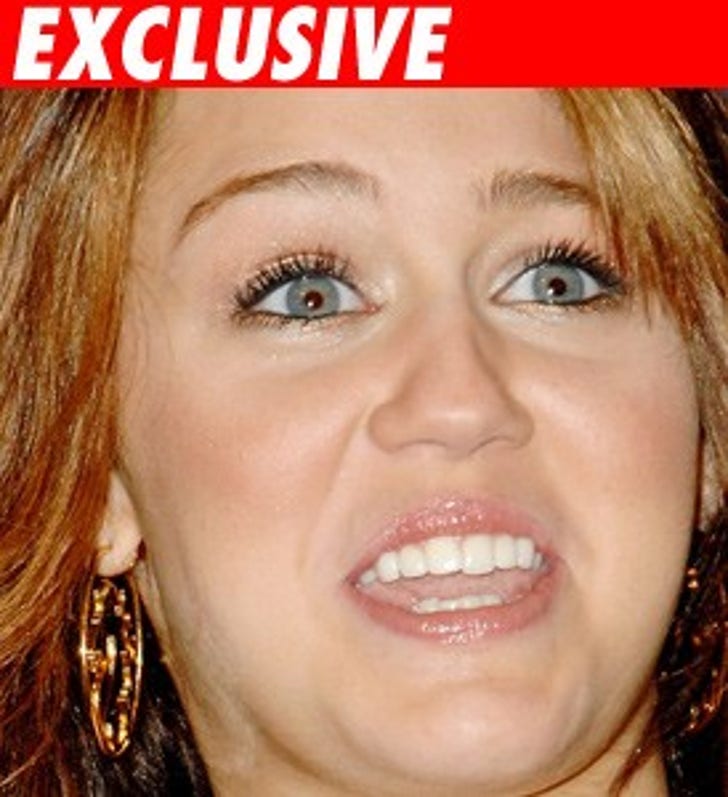 According to witnesses on the set, all hell broke loose when high winds blew a giant piece of lighting equipment into a ferris wheel full of people on the Tennessee movie set. Miley Cyrus -- the star of the film, for all you out of touch people -- had just wrapped a scene on the stage next to the ferris wheel when the accident occurred.

We're told the collision caused a few cables on the ferris wheel to go haywire, striking several of the people on the ride. Medics on the scene quickly took the injured people to a local hospital -- where they received treatment for minor injuries.

UPDATE: A Disney spokesperson tells TMZ, "During a break in the filming of 'Hannah Montana: The Movie,' a minor accident occurred involving a piece of production equipment. Fortunately, there were only a few minor injuries. Medical personnel have treated the extras and crew involved. None of the cast was on the set. Filming has resumed."