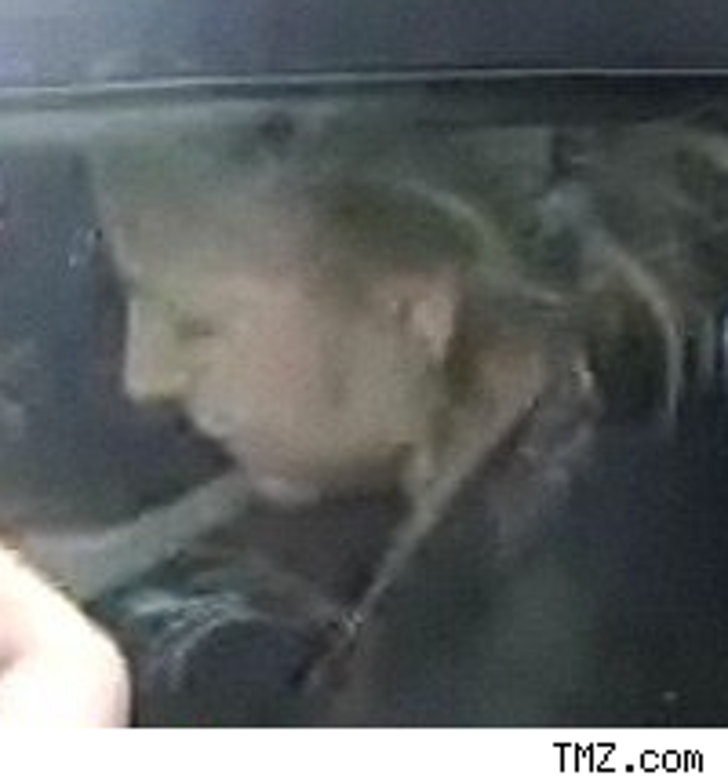 Tatum O'Neal is playing the oldest blame game in the world for her crack attack –- it was the dog's fault!

In this case, she tells the New York Post, it was the death of her dog Lena that set her off in the spiral that ended with her allegedly buying crack on a street corner. "My daughter and I had to put her down. It was too horrible for words," says the ex-kid star.

She adds that the cops "came and saved me" from doing crack. Of course, she pleaded not guilty to actually buying the crack yesterday. 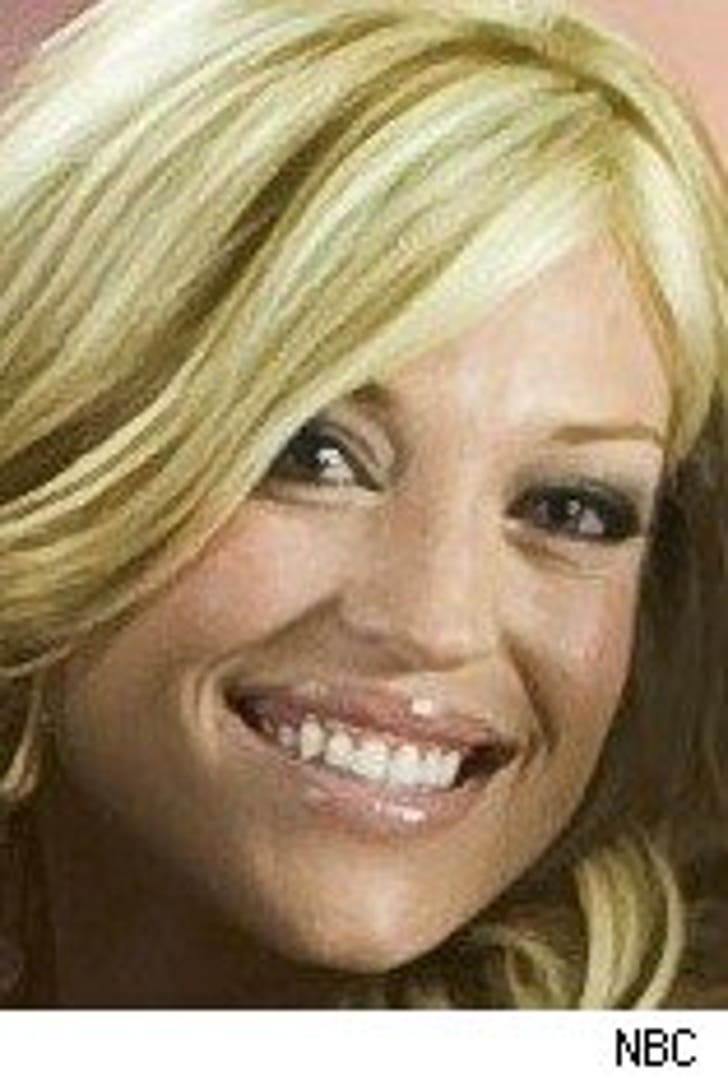 The drama is already roiling on "Nashville Star" – and show is just starting to tape! TMZ hears that Charla Corn, an original member of the top 12 go the axe from producers because they thought she wasn't up to "Star" snuff.

So as chance would have it, guy group Third Town had to get on a plane at 2 am Monday to get to Nashtown for the morning. No word on what's happened to Charla, but she'll be missing the show's big move from USA to NBC.

We also hear that Taylor Swift will be performing on the premiere.

Sarah Jessica Parker is super steamed that a dress designer put her in a dress for the big "Sex and the City" premiere that had been everywhere before – including on Lindsay Lohan!

The New York Times first reported that SJP wore a Nina Ricci gown to "SATC" that – horrors! – had been worn earlier in the month by socialite Lauren Santo Domingo and then – before that – by Lindsay Lohan in a Disney ad campaign. That just won't do, says Sarah: "It's just unethical and disappointing that they would allow the dress to be worn again."

Party Favors: Universal Blaze Blamed on Blowtorch ... Allan Houston Gets Back to the Playground

L.A. County fire officials say that the blaze that engulfed Universal Studios' backlot in flames was caused by workers using a blowtorch to heat asphalt roofing shingles, according to the L.A. Times. ... While old combatants Kobe Bryant and Paul Pierce battle it out in the finals, we hear that ex-NY Knick Allan Houston is hosting a celeb b-ball tournament at legendary Rucker Park on Sunday, June 14, as part of his 5th annual Father Knows Best retreat – a program that focuses on dad-son relationships.