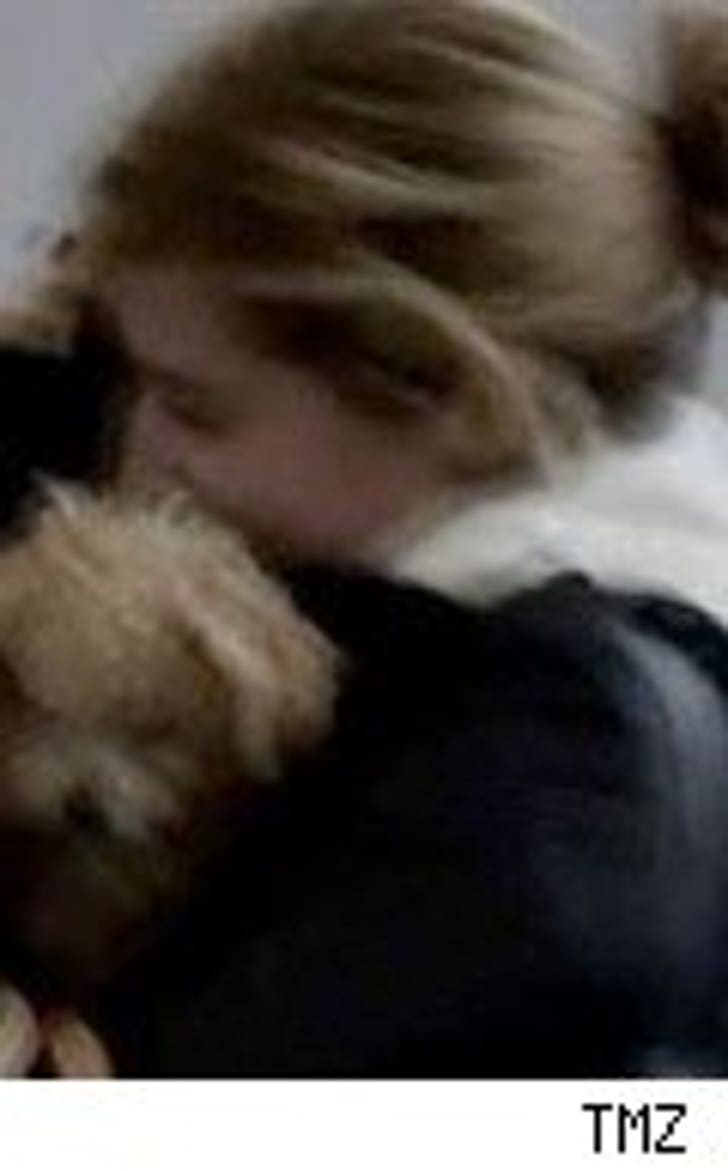 A rumor about Ashley Tisdale's health spread faster than reports of her new nose. Multiple Internet sites said the "High School Musical" star contracted a disease when she had her nose job last year, prompting loyal Ashley fans to speak out on YouTube, but it is completely false (via People).

There was no need to panic. The tween musical franchise will continue and Ashley is in perfectly good health. Her rep denounced the rumors calling them "completely untrue".

Sharon Osbourne: You Can "X" This 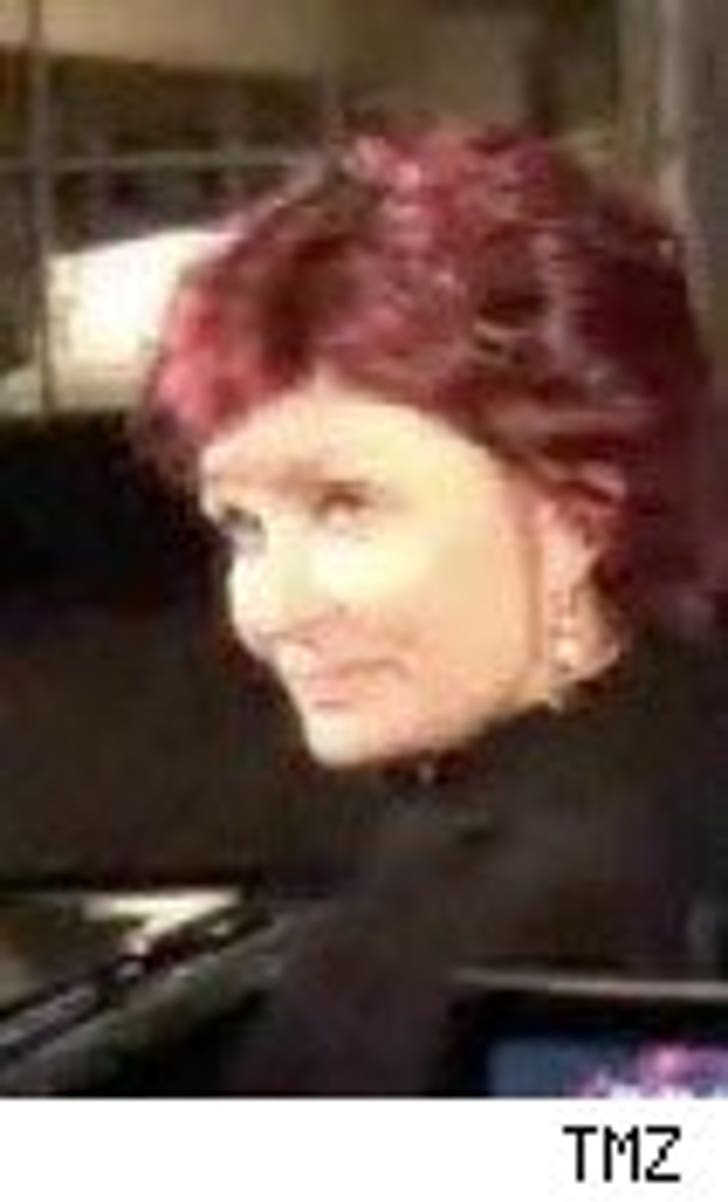 Everyone knows you don't mess with Sharon Osbourne. After four years judging the hit British show, "The X-Factor," Ozzy's wifey told the show to take their contract offer and shove it. The exact words Sharon used are unclear, but if her reality show days are any indication, it had to be a colorful selection of words.

Sharon's peeps insist she was just tired of doing the show after four years and wanted to move on, but the London rumor mill says she was jealous of her much younger and perky co-host, Danni Minogue, and her constant flirting with Simon Cowell. Sharon was sick of competing for attention and when the show didn't meet her financial demands for next season, she walked, according to the Daily Mail.

No need to worry. There is no bad blood between Sharon and Simon. She'll still be a judge on "America's Got Talent" this summer. 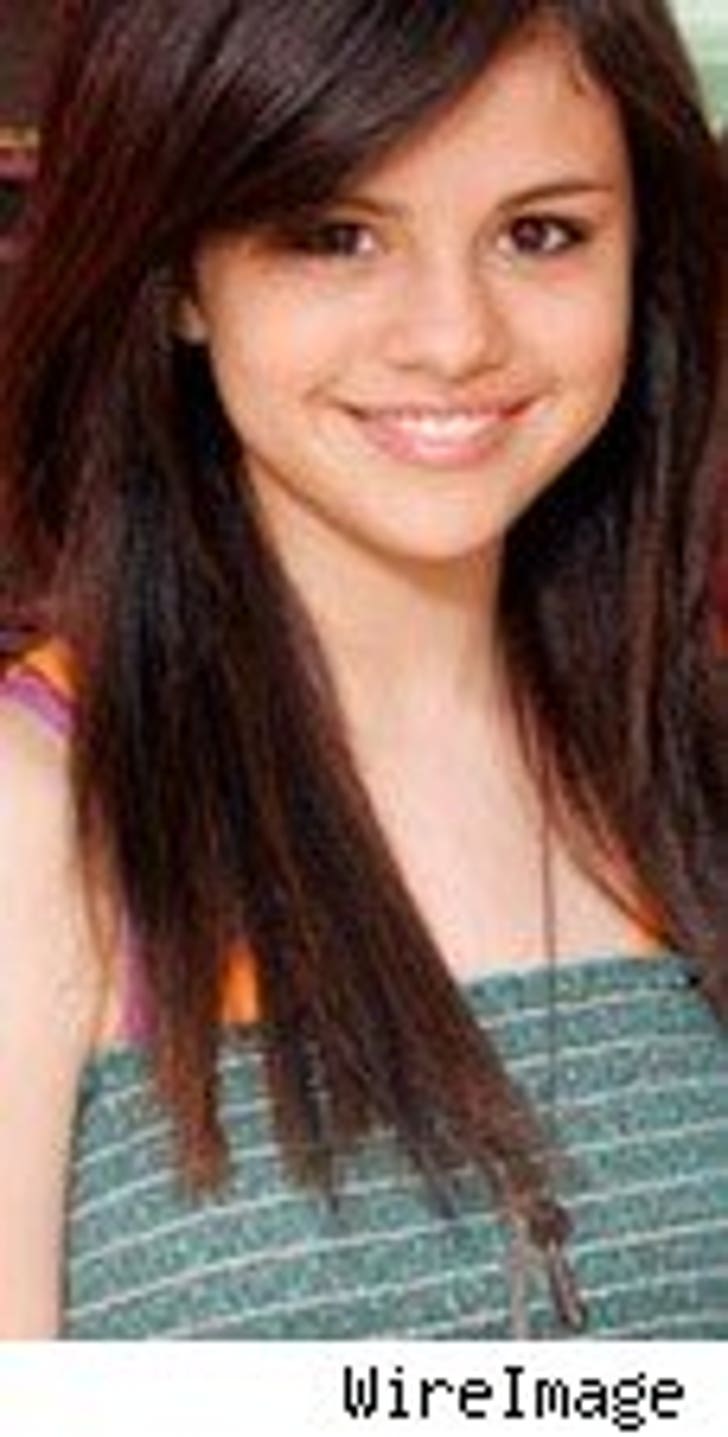 15-year-old Miley Cyrus wannabe, Selena Gomez, says she is saving herself for marriage (via Extra). The rising Disney star is breathing down the scandal plagued Hannah Montana's back, and appealing to tweens and their homely moms across the country.

Selena says she told her Dad she wanted a promise ring and he got it blessed at the church so she can set an example for other kids. That's what Britney Spears said. It's just a matter of time before Selena and Miley really go wild.

Party Favors: Billary Says: Bye, Bye, Bye ... Vin Diesel Cast as Baby Daddy
It's finally over. Hillary Clinton made a good attempt to become the first woman president, but she hit a ceiling. After a never ending political season, Clinton will concede to Barack Obama this afternoon and suspend her campaign in the same venue she danced the night away with Hubby Bill when he won the White House (via NY Daily News). ...Not only did Vin Diesel knock up his girlfriend, he somehow managed to become a father without anyone in LaLa Land even knowing. In April, the action hero actor premiered his latest project, a little girl according to Us.