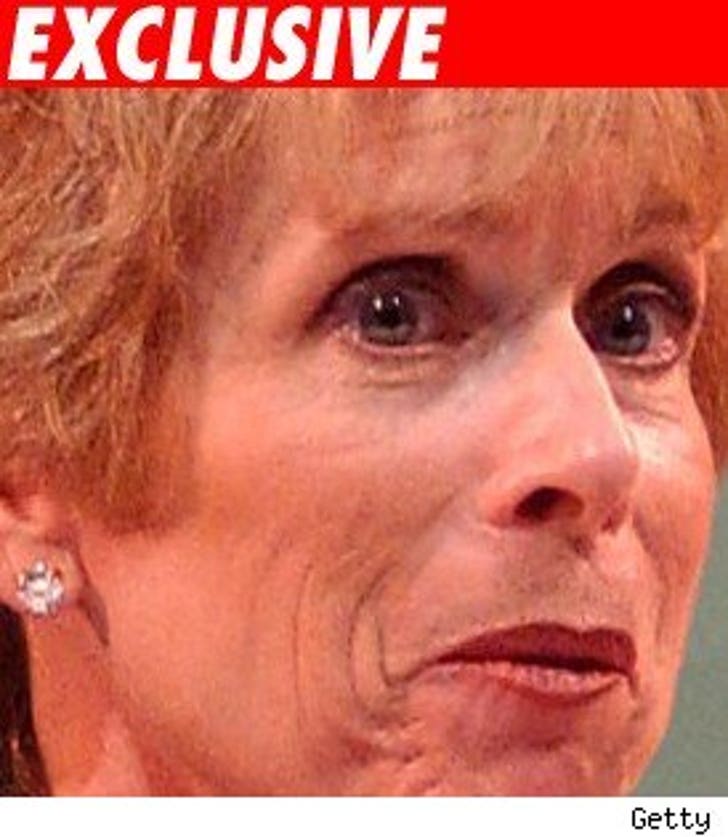 The super conservative radio host Dr. Laura Schlessinger may put the smackdown on lazy parents, but some members of her yacht club are ready to lay down some smackin' on her!

Last weekend, Dr. Laura participated in a regatta run by the California Yacht Club. Sources tell us she accidentally sailed the wrong course because of a changed weather mark -- which gave her a 2nd place finish -- but she still refused to drop out of the race because it would hurt her chances of winning the competition! Maybe she was trying out for "Survivor."

Sources say Dr. Laura was competing in a series of races and anything less than second place would hurt her overall chances. They claim she initially would not hand over her title, but after many in the competition cried foul she reneged. For her part, Dr. Laura was never formally asked to withdraw from the race.

Dr. Laura's rep claims she withdrew from the race on her own, and she wasn't cheating -- it was a mistake, and she was happy to do the right thing.

Sailing is getting almost as cutthroat as shuffleboard!