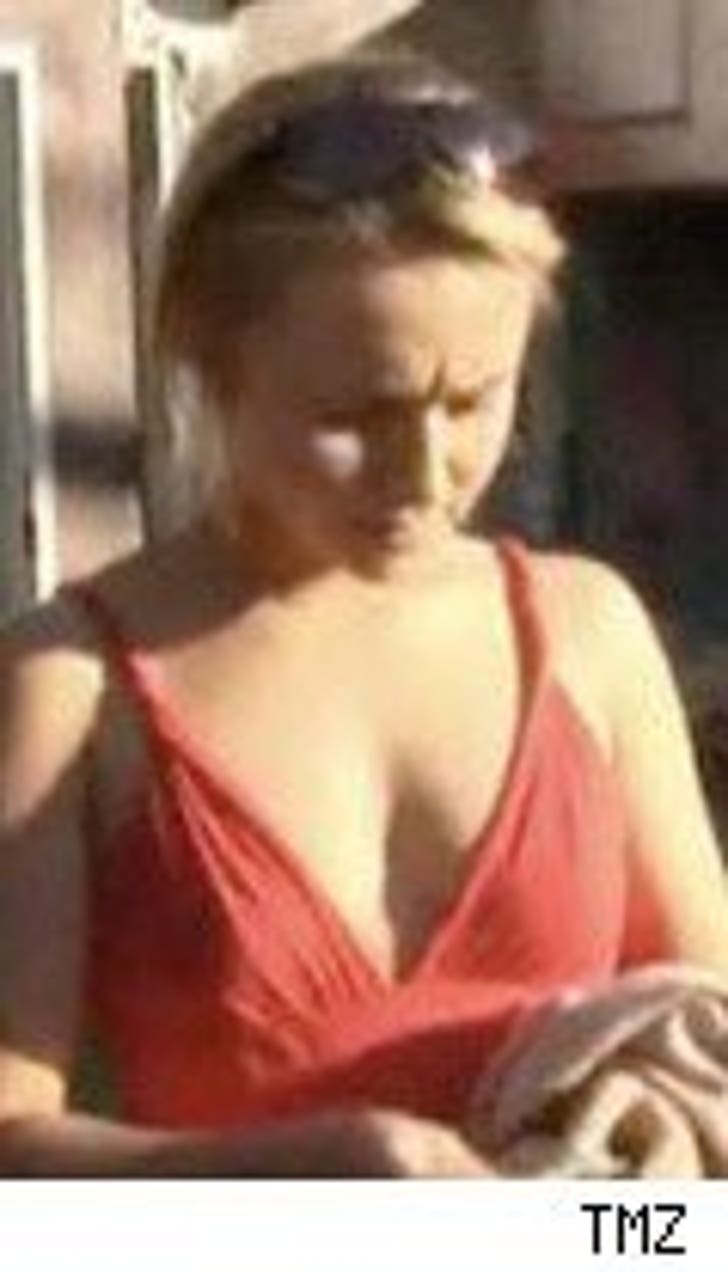 18-year-old Hayden won't talk about dating her much older co-star Milo Ventimiglia, but had no problem revealing she's had a little lady-tongue action.

Just when Hayden Panettiere couldn't get any sexier, she goes and tells the UK edition of Glamour magazine about her experimental ways (via Just Jared). Hayden said, "It's great to be single. It's great to have boyfriends. Or girlfriends. There are occasions when you kiss your best friend growing up, having fun and goofing about. Like perfecting your technique!" 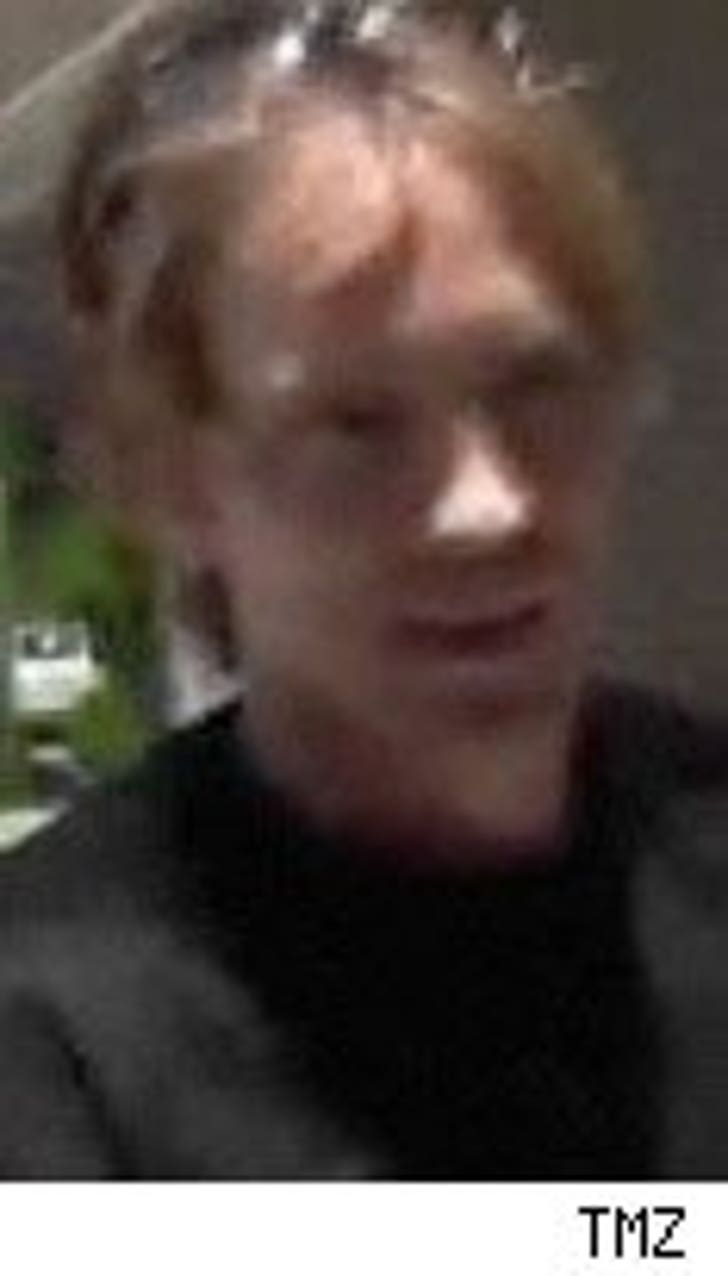 Larry Birkhead is leaving Hollywood so Dannielynn can have a more normal life.

Birkhead tells People he bought a 10,000 square-foot, 6-bedroom, fixer-upper in his hometown of Louisville, Kentucky.

At this point Larry and Anna Nicole's little girl will jet-set between Kentucky and Anna Nicole's home in L.A. Larry wanted Dannielynn to grow up in the house her mother and brother lived in, but says he may unload the property because its filled with memories of Anna and doesn't have a backyard or any kids in the neighborhood for Danielynn to play with. 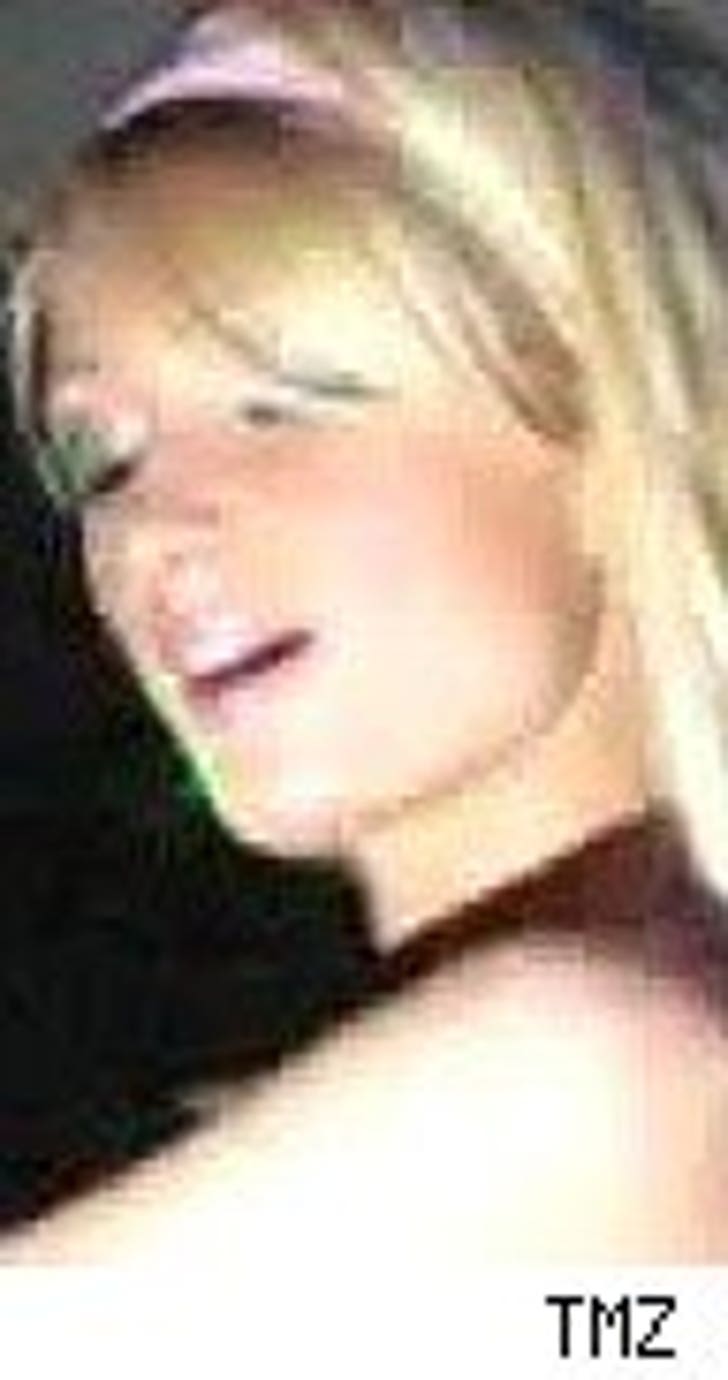 The day Paris Hilton actually gets pregnant won't be that exciting -- because she's been pregnant at least 1000 times before according to the rumor mill. The latest story said the heiress was expecting with her BF Benji Madden, but those rumors were quickly shot down after she had a taste of champagne while taping her new reality show and then later partying it up in Vegas (via People). The world can breathe a sigh of relief.

Being a hot, single model is hard for a lady. Cindy Margolis is looking for a little action and holding a "Win a Date With Cindy at the Playboy Mansion Sweepstakes" in this month's issue of the nudie mag (via NY Daily News).