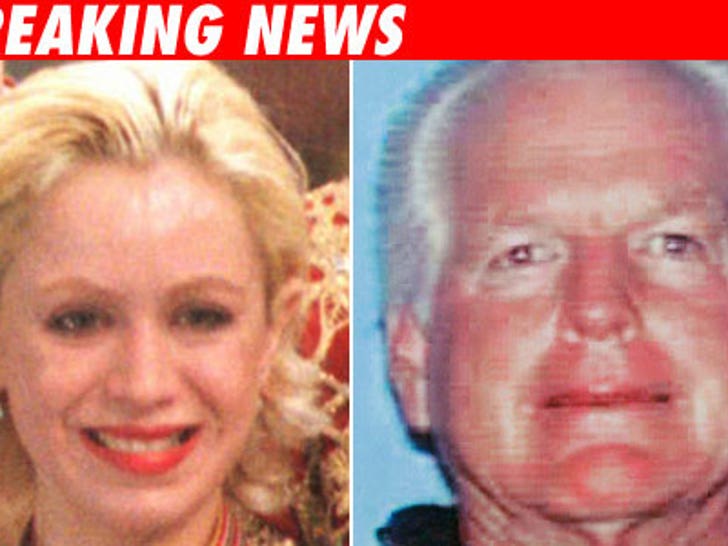 O.C. prosecutors say they don't have enough evidence to make charges stick against a SoCal man suspected of doping the drink of an Olympic gold medal winning ice dancer. 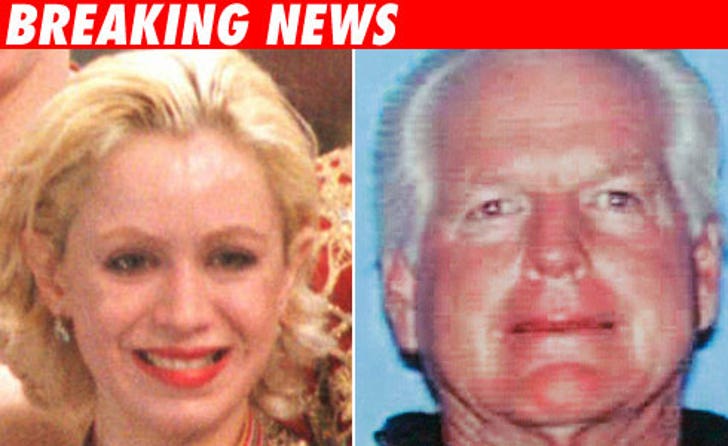 Prosecutors charged businessman James Halstead last month after Oksana "Pasha" Grishuk says she found a half-dissolved pill -- later determined to be GHB -- in the bottom of her glass of wine during a business meeting at a local hotel.

He had been scheduled for arraignment today.