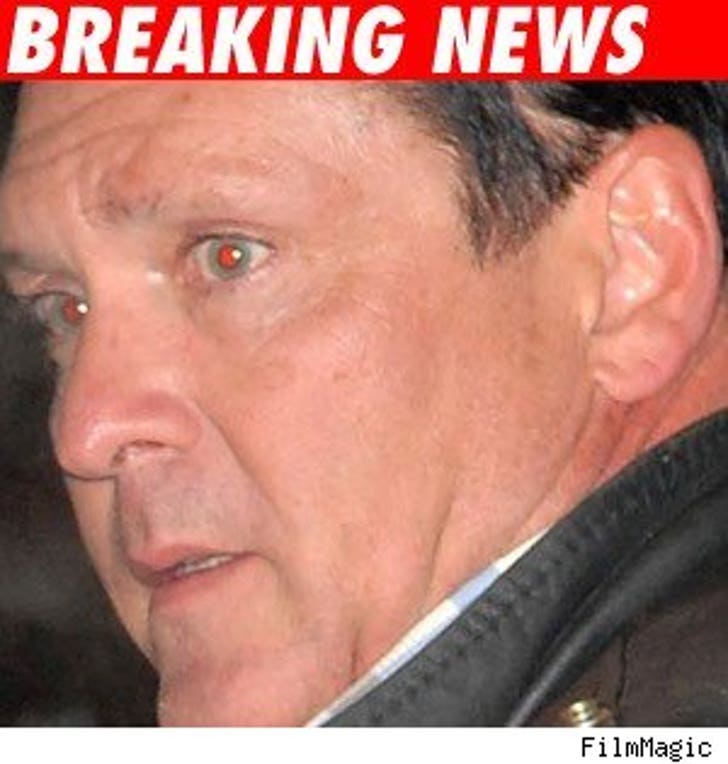 Michael Madsen allegedly threw such a hissy fit in a schmancy London hotel room that he had to take himself ... to the hospital. And if he was in a knockdown, drag-out that he lost, the victor was a woman.

The "Kill Bill" star was staying at The Dorchester, with a woman we're told is his wife. The coppers were called after a "commotion" in his room. We're told no arrests were made but he was taken to the hospital with cuts and bruises.