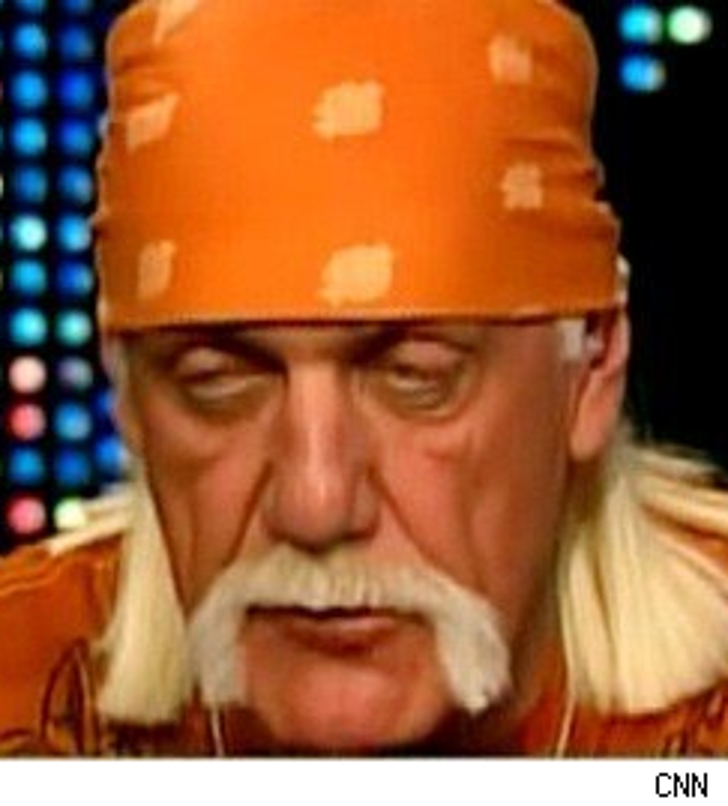 The family of John Graziano is telling Hulk Hogan where to stick his "God's will" when it comes to the Hulk's ridiculous appearance on Larry King's show the other night.

Not only that, they're P.O.'d because they weren't given the chance by King to come on the show and respond to Hulk's hooey.