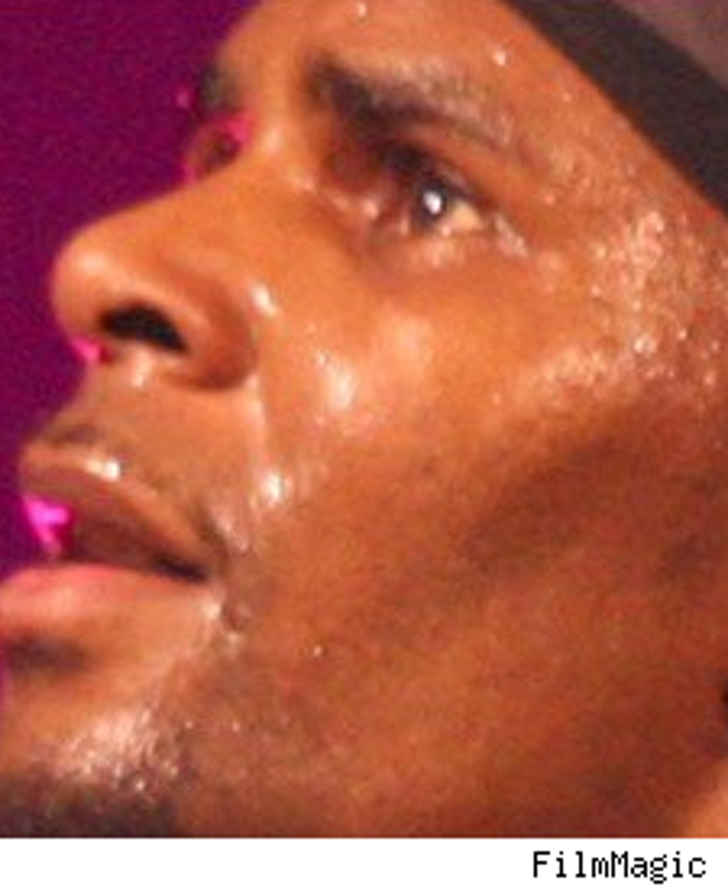 Could Marlon Wayans be the key to getting R. Kelly off the kiddie-porn hook?

That's what his defense team is hoping as the jury takes the case today and deliberates. Their big expert witness showed everyone how the tape in question could've been digitally manipulated to put heads on bodies – just like Marlon Wayans in that infant masterpiece "Little Man."

Note to defense: Using a kiddie movie as key evidence in a kiddie-porn trial ... not the most brilliant move ever.

Is Kath Heigl-Tailing It Out of "Grey's"? 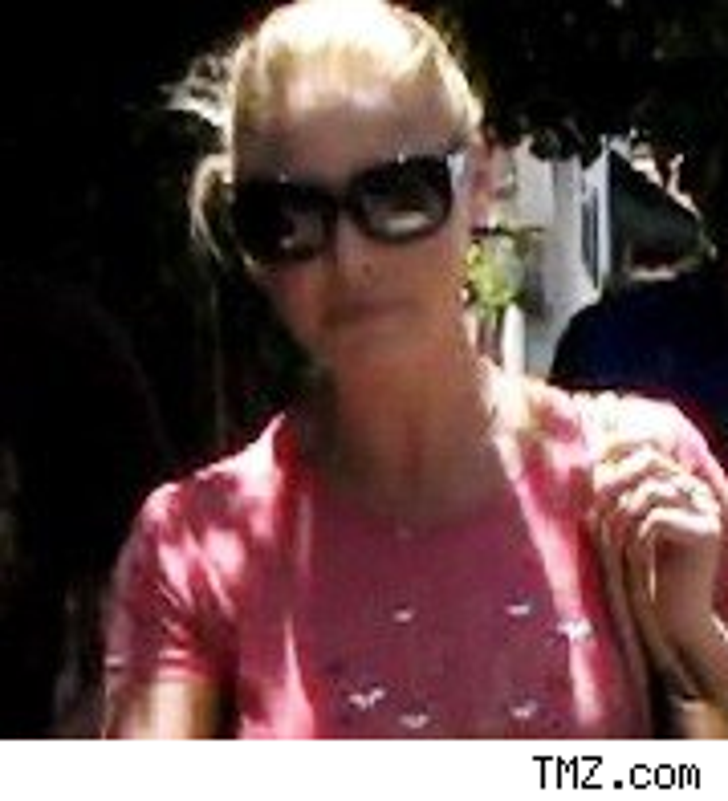 The New York Post points out that her new movie deal could be "laying the groundwork" to get the hell of out of Dodge – or Seattle Grace – sooner than producers would like. She's going to be starring in and producing a movie about a woman who helped nab polygamist leader Warren Jeffs.

Heigl didn't make any more friends on "Grey's" after she said she didn't get the "material" that would warrant an Emmy nom.

After getting some serious heat from Tom Cruise's lawyer, Dr. Drew is backtracking from a Scientoloslam on Suri's dad.

In a Playboy interview, Drew had talked about how Cruise's wackjob beliefs about psychiatry could've been the result of childhood "neglect". Tom's lawyer Bert Fields shot back, calling Pinsky a "posturing flake" who "pretends to diagnose people he's never met."

So yesterday, Drew made the following tepid apology: "Dr. Drew meant no harm to Mr. Cruise and apologizes if his comments were hurtful."

Is Edward Norton running away from his new "Hulk" flick? FOX News says that the actor is leaving most of the shilling to co-star Liv Tyler. ... Dept. of Uh, Ok: Verne Troyer says that it's still "hard" to talk about Heath Ledger's death: The two had starred in Terry Gilliam's "The Imaginarium of Dr. Parnassus" when the Aussie died in January.