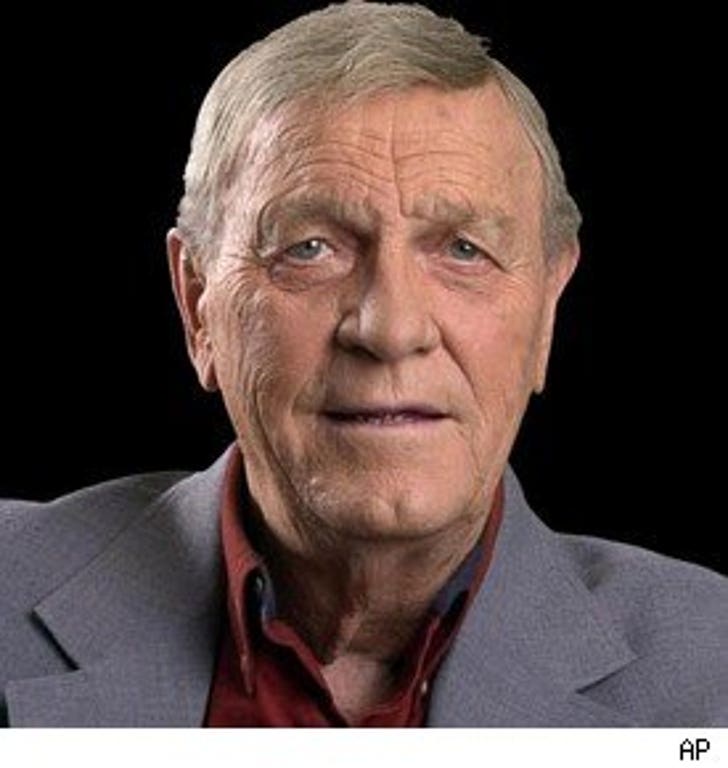 Arnold -- the crooner who brought us "You Don't Know Me" and "I Want to Go With You" -- died May 8, but Christopher Edward Tanner just filed a petition in Davidson County, Tenn. to have DNA testing done on Arnold's remains, as the Tennessean reports. Eddy's lawyer says that Arnold always denied having fathered Tanner.

And by the way: Tanner is 47 years old. Think he waited long enough?