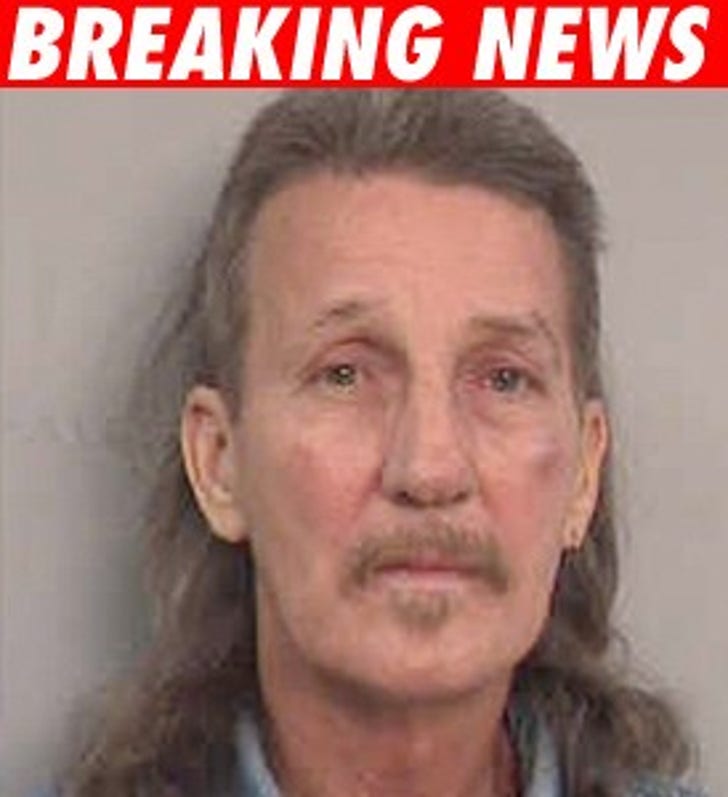 It's like something straight out of a country ditty: Man gets lit, gets into a fight with his pal, shivs him with a pocket knife, pal dies.

That's allegedly what happened to famed country songwriter Richard Fagan, who was just popped by Nashville cops for murdering his roommate and friend Gaetano Thomas Oteri, 69. According to the po-po, Fagan got into a scrape last Saturday night with Oteri, and admitted to cutting him with a pocket knife -- and then got picked up for DUI later that night after downing six shots.

Fagan wrote such country classics as "Be My Baby Tonight," "Sold," and "I Miss You a Little."