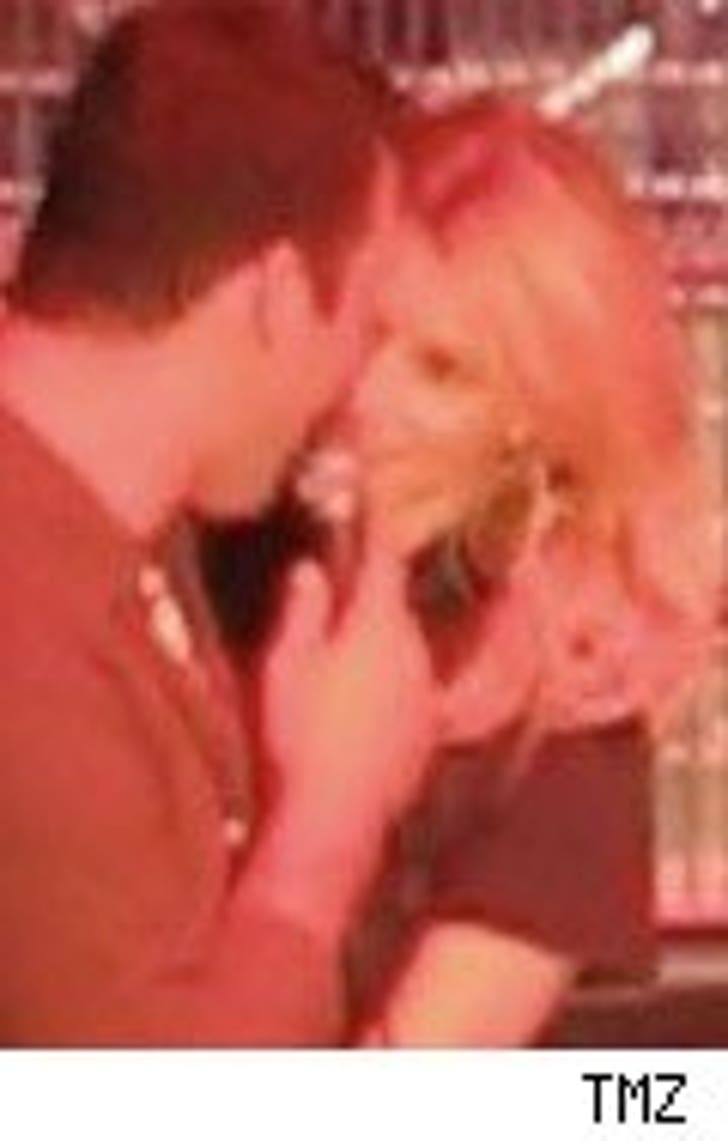 Not only is Tony Romo whipped by Jessica Simpson, but from the outside it appears Papa Joe has the football QB on a tight chain as well.

Tony is tired of all the rumors and tells People that he is his own man and any reports that Joe is trying to control his relationship or career are "laughable". The word on the street is that Joe Simpson is acting as the puppet master behind the scenes, pulling the strings in his daughter's love life, while at the same time building up his client list, but Romo says that's "so far from the truth." 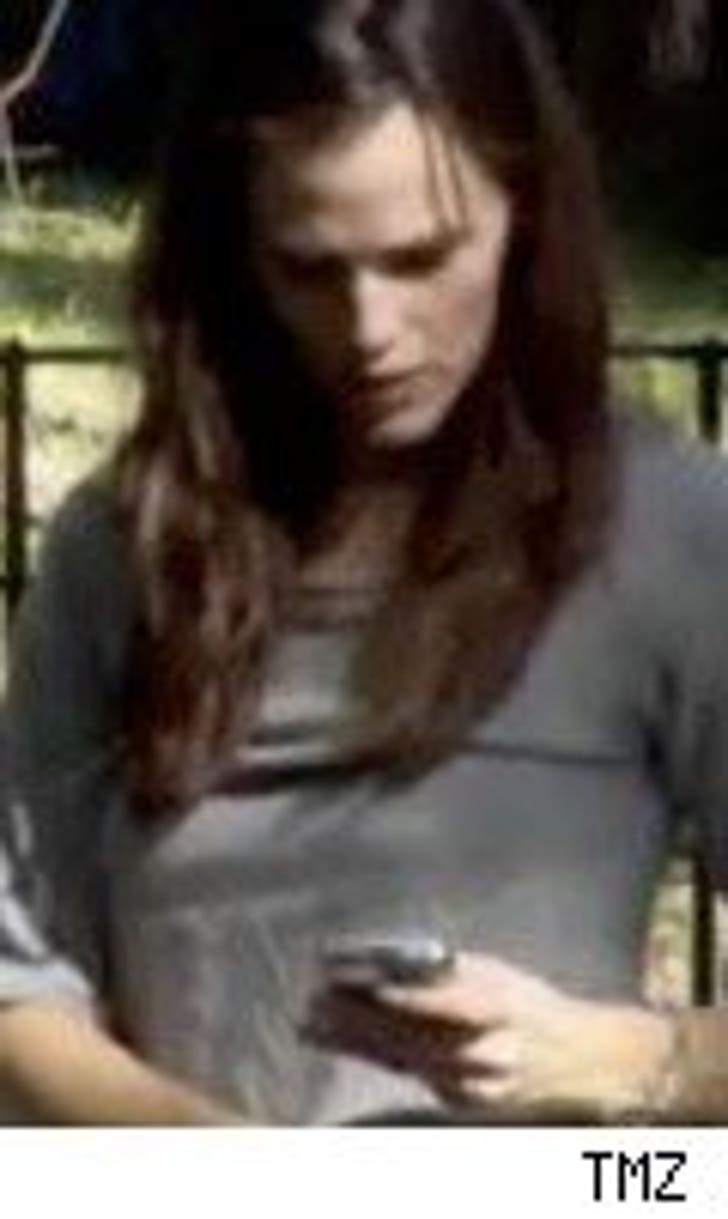 Some days of parenting are better than others and yesterday Jennifer Garner had a really bad day.

While out of the town in L.A. Jen accidentally locked her 2-year-old daughter Violet in her Lexus SUV (via Daily Mail). Despite the trauma of the situation, Mrs. Affleck remained quite calm and Violet managed to unlock the door with the push of a button and was reunited with her mother. Violet emerged victorious, gripping the car key in her hand and a day of mother-daughter bonding continued.

Barack -- Who You Callin' Urkel? 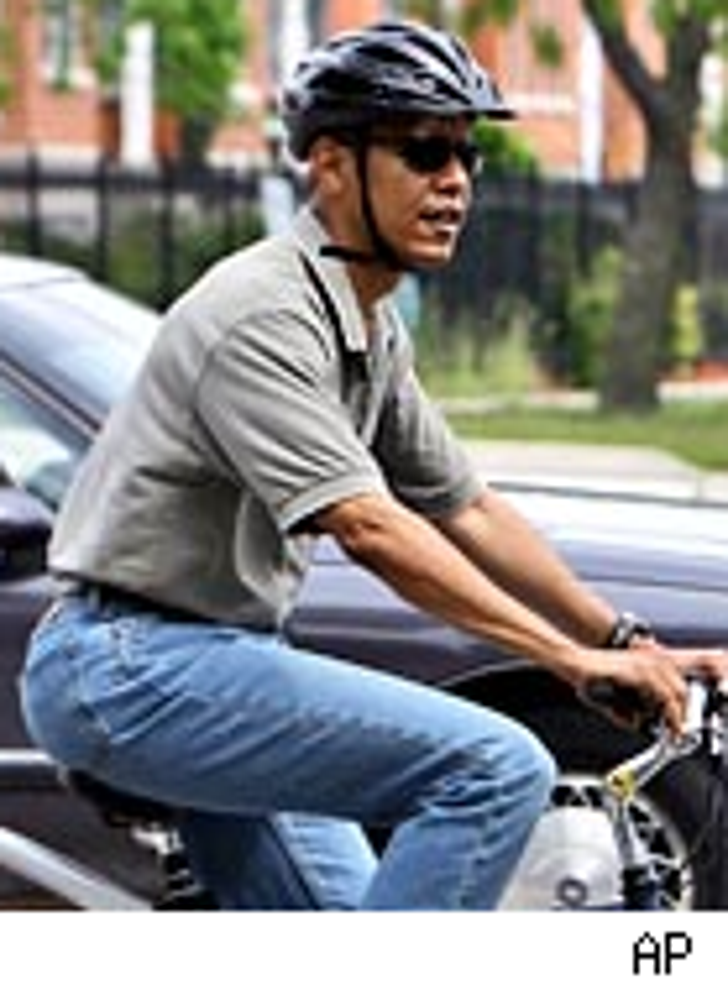 Barack Obama isn't about to let the fashion police bully him.

After he set fashionista tongues wagging with his polo-tucked-into-mom-jeans cycling look, Obama strikes back (as Us reports). "I got a hard time from all sorts of blogs who said I looked like Urkel," he told supporters at a fundraiser. "But I wanted to make sure that the children who saw that picture knew that even the Democratic nominee for president wears a helmet when he goes biking,"

Proving that they can do just about anything, the Maloof brothers launched their music label with a gig by grunge-rockers Rev Theory at Rain at the Palms ... Being struck by lightning apparently does bring you good luck. Hospital workers said 16-year-old BreAnna Helsel was lucky to be alive and should buy a lotto ticket. Being a minor, her mom picked up a ticket for her and BreAnna won $20.00 - making the entire experience worth it.