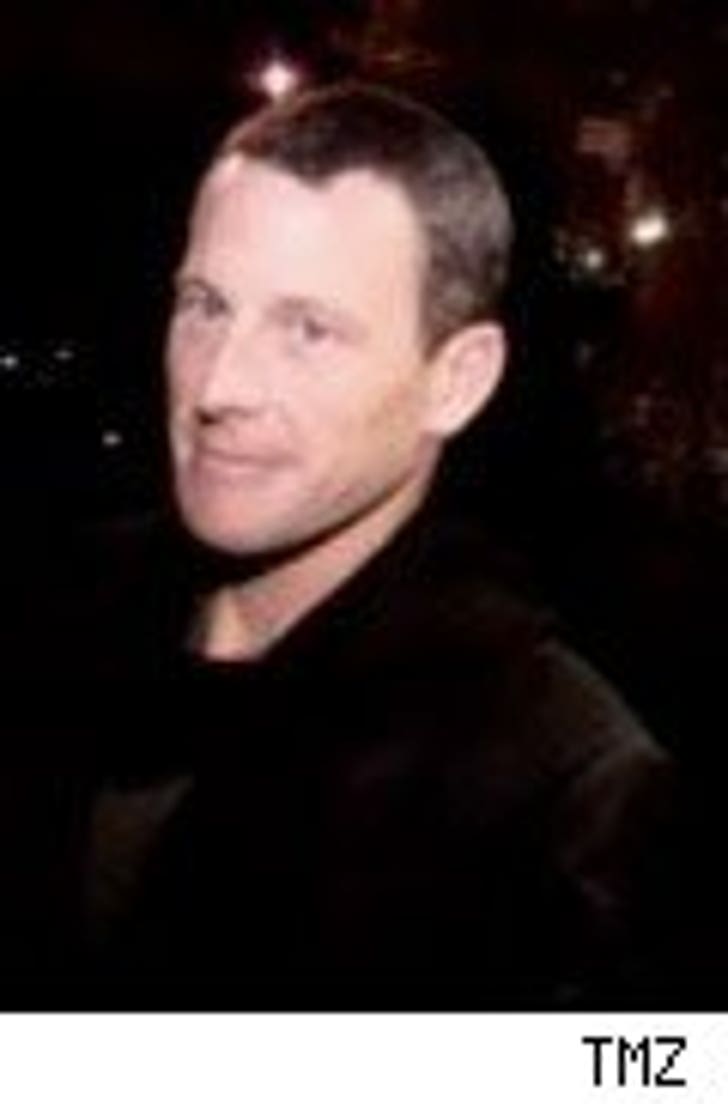 Lance Armstrong needs to work on his dating skills. The cyclist attempted to take his latest fling, Kate Hudson, to the famous Rao's restaurant in New York City for dinner, but failed to make a reservation (via NY Post). Even Lance has to wait in line.

Lance is clearly from out of town, because any New Yorker knows there is a waiting list months long and regulars get priority over out of town visitors.

Lance's attempts for a romantic dinner were thwarted and the couple was eventually forced to find somewhere else to chow.

When you're sixth in line for the throne of England, it's easy to go unnoticed. With Prince William and Harry getting all the attention, Princess Eugenie decided to go streaking with her fellow classmates at the end of the school term according to the Daily Mail. That will get people talking.

The 18-year-old daughter of Sarah Ferguson seems to be breaking out of her shell and the shadow of her big sister Beatrice. The group of naked girls was slapped for their antics and that was the end of the matter. This weekend, Eugenie appeared on the balcony of Buckingham Palace with the rest of her extended family to celebrate her Granny's birthday, hopefully with her clothes on. 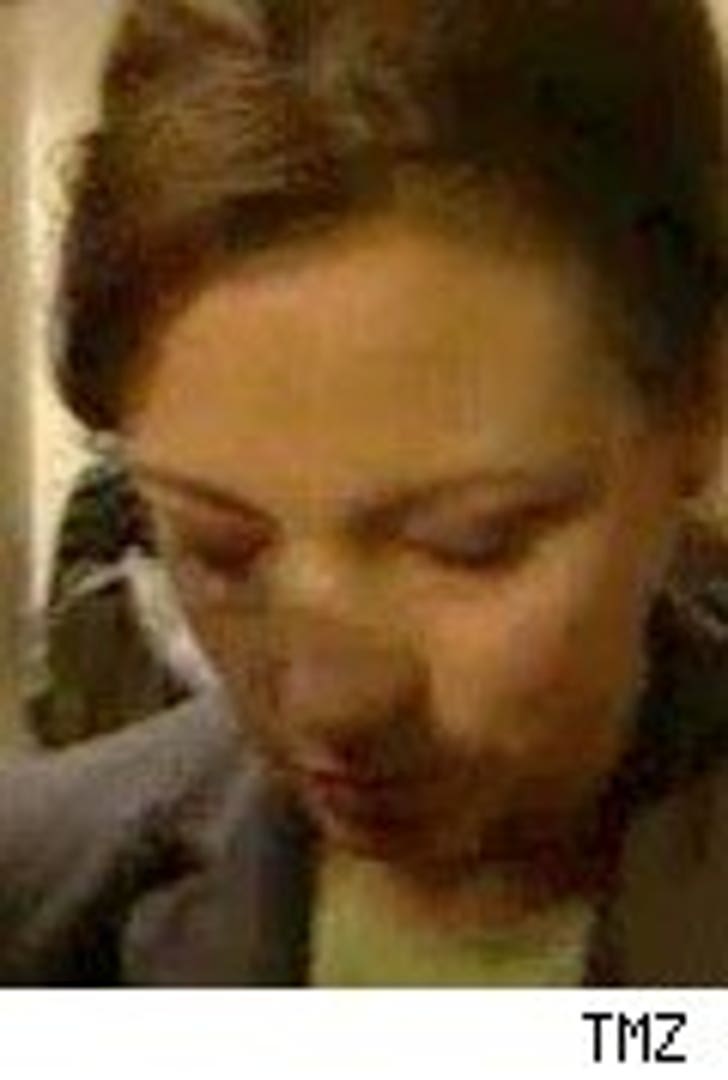 Country-singing star Sara Evans scored a touch down this weekend when she married the former University of Alabama quarterback Jay Barker, in a small, outdoor ceremony, according to People.

The wedding party was made up of the couples 7 children and 130 close family and friends were present to witness the occasion. The couple met when they were both seeking spiritual counseling from a minister after their first marriages ended in divorce.

Kevin Spacey is now going after college kids. The actor recently took a position as a visiting professor at Oxford University where he replaces Patrick Stewart giving lectures and running acting workshops. ...If Keith Olbermann seems noticeably punchy and always kicking the desk, it's for a good reason. The MSNBC loud mouth was recently diagnosed with restless leg syndrome, a disorder that effects twice as many women as men, according to the NY Post.