The voicemail threats made against Hulk Hogan and his family -- calling them "whores" and threatening to "piss on you and your family's grave" -- have been released ... and, man, are they disturbing. 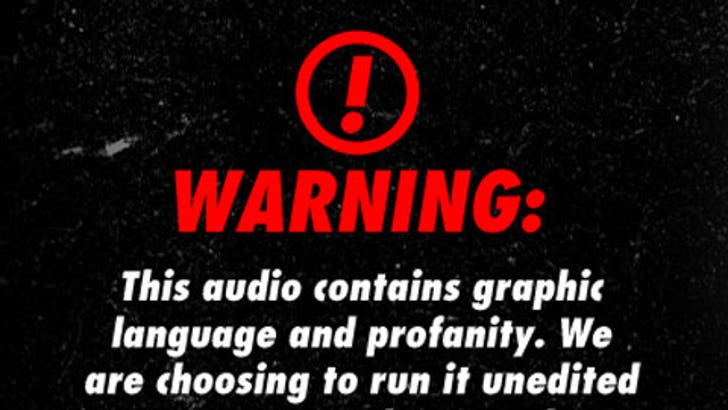 CLICK THE GRAPHIC ABOVE TO LISTEN TO THE UNEDITED CONTENT!
Bubba the Love Sponge, radio host and Hogan family friend, played the messages allegedly made by John Graziano's brother, Frank, on his show this morning. Clearwater PD tells TMZ there is an "open investigation" into the calls.

According to the Tampa Tribune, John Graziano's dad, Edward, confirmed today that the voice on the tape is that of Frank Caruso, John's 32-year-old half-brother. He said Caruso is a child from his estranged wife's first marriage.