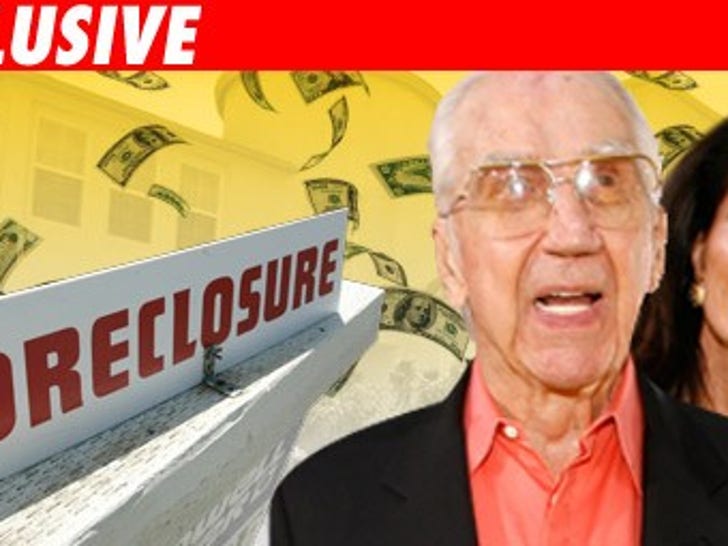 The one word that's turning Ed McMahon from baller to beggar: Plastic. 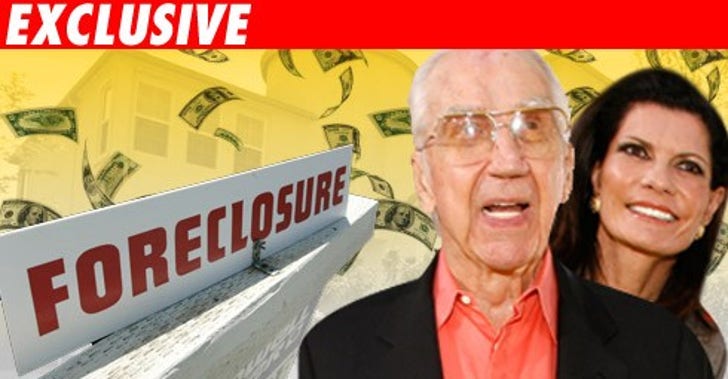 Our sources tell us Pamela McMahon, Ed's wife of 16 years, is literally spending him onto the street. We hear she's completely "oblivious" to the late night legend's cash troubles, and shops like their life depended on it. Her AmEx bill is legendary -- the couple reportedly owes them nearly $750K.

That's causing an issue for Ed's friends, who are conflicted about bailing him out. They don't want to see their 85-year-old friend foreclosed on and homeless, but they also don't want to encourage Pamela's passion for Prada.

And to add insult to injury, now Donald Trump wants to exploit Ed's sad situation for publicity. The blowhard famewhore has made a public "offer" to help the "Bloopers" star, but that's news to Ed. Trump's only reached out to the public -- not the McMahons -- as you think he might. A source close to Ed tells us the "people who are talking publicly aren't necessarily the ones who are helping." We hear there are others who "quietly" are trying to assist.

Ed's rep denies Pamela's spending is the reason for their troubles -- the rep says she's not "extravagant."