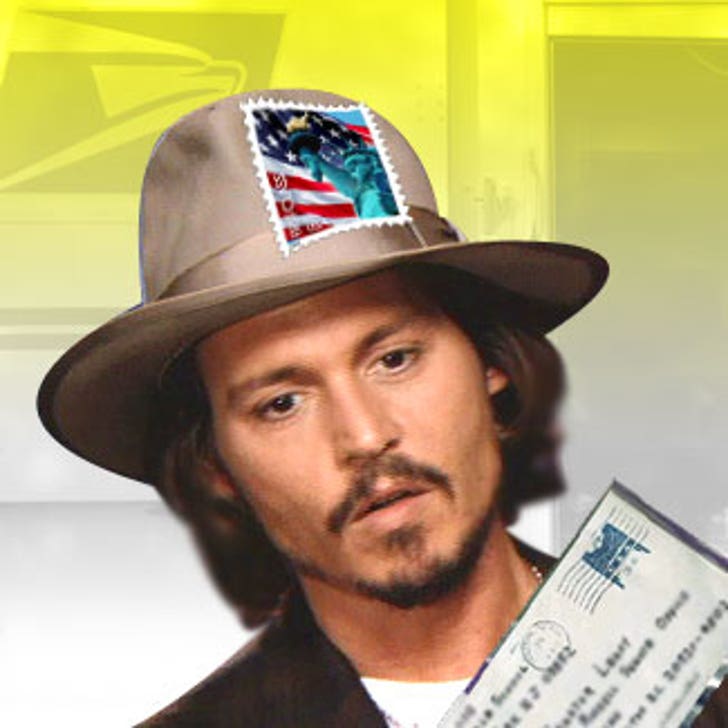 12-year-old Jack Taylor from Wisconsin has good taste in headgear.

Recently the young lad met Johnny Depp on the set of his new film "Public Enemies." His one request? He wanted the fedora Depp was sporting during the meet n' greet. Depp said he'd gladly pass it along when he's done with it.

After Jack's parents sent a letter reminding the production company of Depp's promise, they received a box in the mail. Inside ... the hat!

No word on which kid got a hold of the finger knives Depp wore in "Edward Scissorhands".