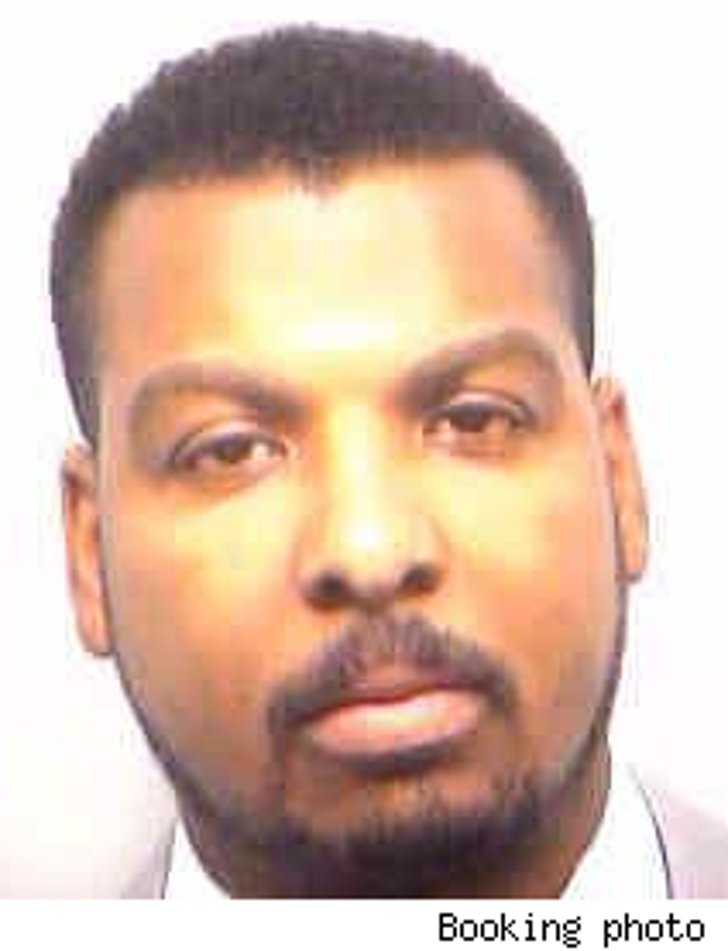 The holy war –- the one between televangelist Juanita Bynum and her estranged bishop husband Thomas Weeks III – is finally over, with Bynum agreeing to divorce Weeks. Praise the Lawd!

It's almost a year since Weeks delivered an almighty beatdown to Bynum in the parking lot of an Atlanta hotel after the couple met to work out their issues. Weeks pleaded guilty back in March to aggravated assault, and was sentenced to probation and community service.

Despite his plea, Weeks is still asking for Bynum to pay for his lawyer fees. The holy couple has been married since 2002. 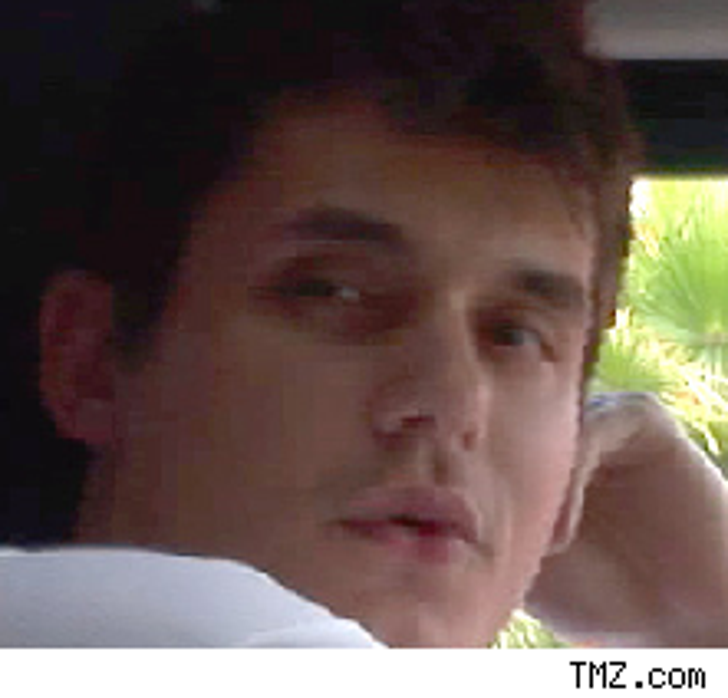 Jennifer Aniston is cycling John Mayer through her usual romantic treadmill, taking the rocker to Joe Francis' Mexican palace – just like she did with Vince Vaughn.

Vaughniston was memorably spotted at the "Girls Gone Wild" founder's Punta Mita pad, and now, reports People, it's Aniston and Mayer who are enjoying the porntrepreneur's hospitality. Of course, they were just spotted on a double date with Courteney Cox and David Arquette.

Next up -– the sunset ride down the Seine.

Vatican to Hanks – Thou Shalt Not Film 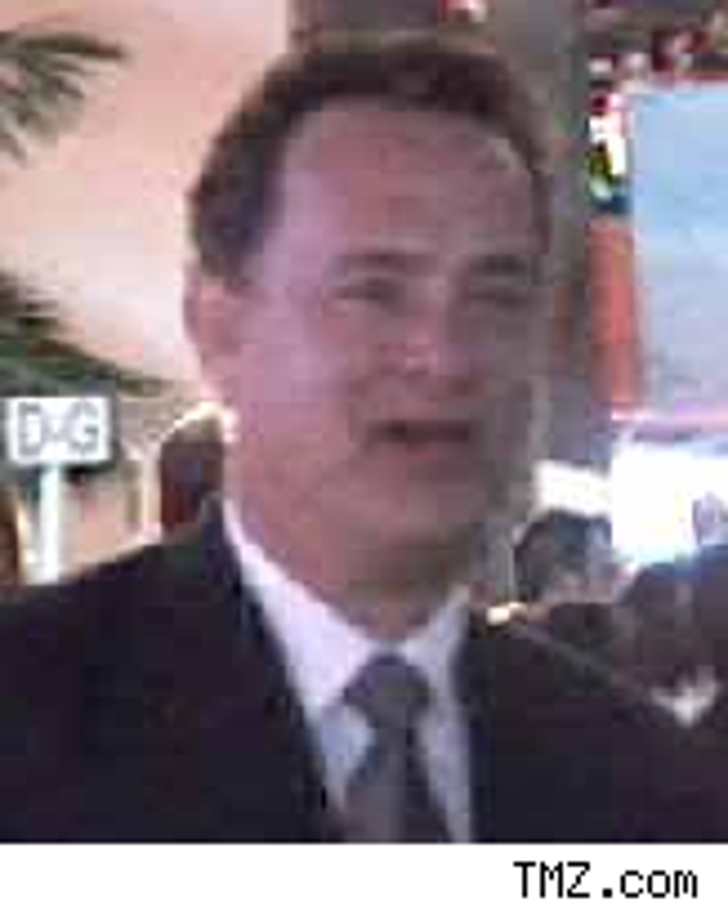 After "The Da Vinci Code" blasted the Catholic church, what were the chances of the prequel getting the church's blessing to shoot in Rome?

Not a snowball's chance in – you know. The diocese of Rome gave the big Catholic "hell, no" to producers for "Angels and Demons," saying that it would be "unacceptable to transform churches into film sets so that his blasphemous novels can be made into mendacious films."

Our favorite story this morning: When the Matt Damon-Steven Soderbergh corporate thriller "The Informant" came to Moweaqua, Ill., they cleaned up the Hog Trough Too to make it The Cat and the Griddle. The H-wood peeps, according to the Herald & Review, terrifically nice. ... Prince William got the piss taken by galpal Kate Middleton and bro Harry as he was inducted into the Order of the Garter, reports the Daily Mail. ... Convicted dirt-digger Anthony Pellicano already has launched his appeal against his guilty verdict in his federal racketeering trial.