It's been over a month since we've seen Suge Knight laid out on the sidewalk and he's making up for lost time -- because he threatened two of our camera guys. 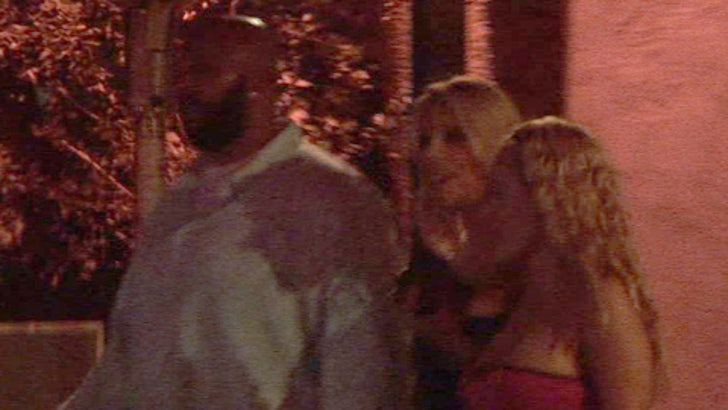 Last night at Cinespace in L.A., one of Knight's lackeys tried forcing our photog to erase our footage of Suge. As the pap was taping over a different portion of the tape, you can hear Knight in the background saying, "That ain't erasing s**t ... You got a smart ass mouth."

Later in the night, another cameraman got the behemoth leaving Area nightclub with a couple chicks -- and again, one of his cronies tried to put an end to the shooting.