Tori Spelling just got a baby –- but lost her dog.

The reality sublebrity's pug Mimi LaRue died Tuesday, reports People, after 11 no doubt fun-filled years. "I'm devastated," says Tori, who gave birth to a baby girl, Stella, earlier this month. "She was a star and a true lady, and she will be missed greatly."

The poor pooch had suffered from medical problems in her hips and neck for years, says Tori. 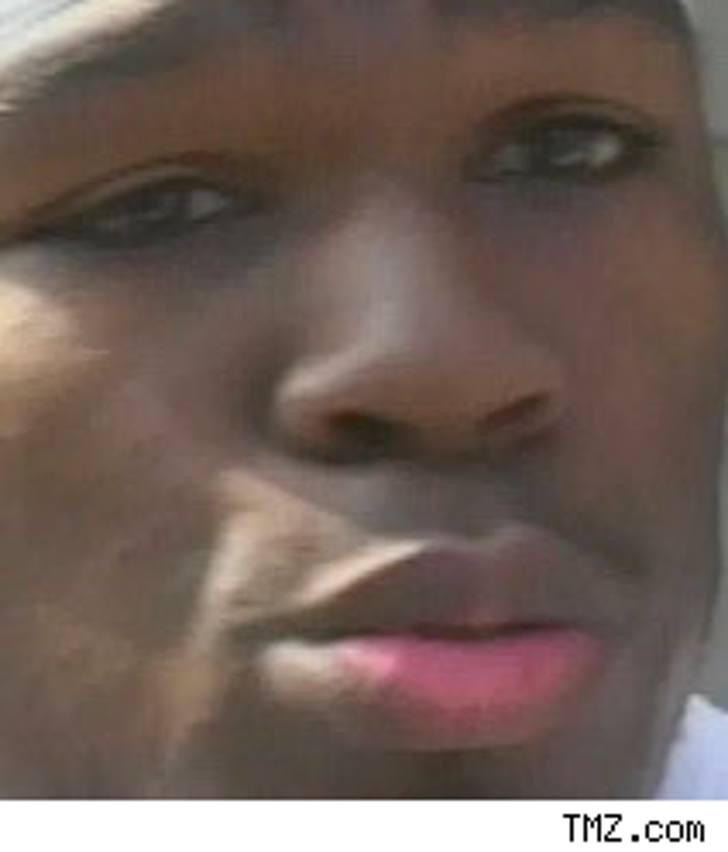 50 Cent has had enough of his baby mama's two cents.

Rush & Molloy say that Fiddy's lawyers are "drafting" a defamation complaint against Shaniqua Tompkins, who has been accusing the rapper far and wide of setting the fire that destroyed his Long Island house last month.

"There comes a point where you can no longer sit on your hands and listen to her spread these falsehoods," says his lawyer, Brett Kimmel. 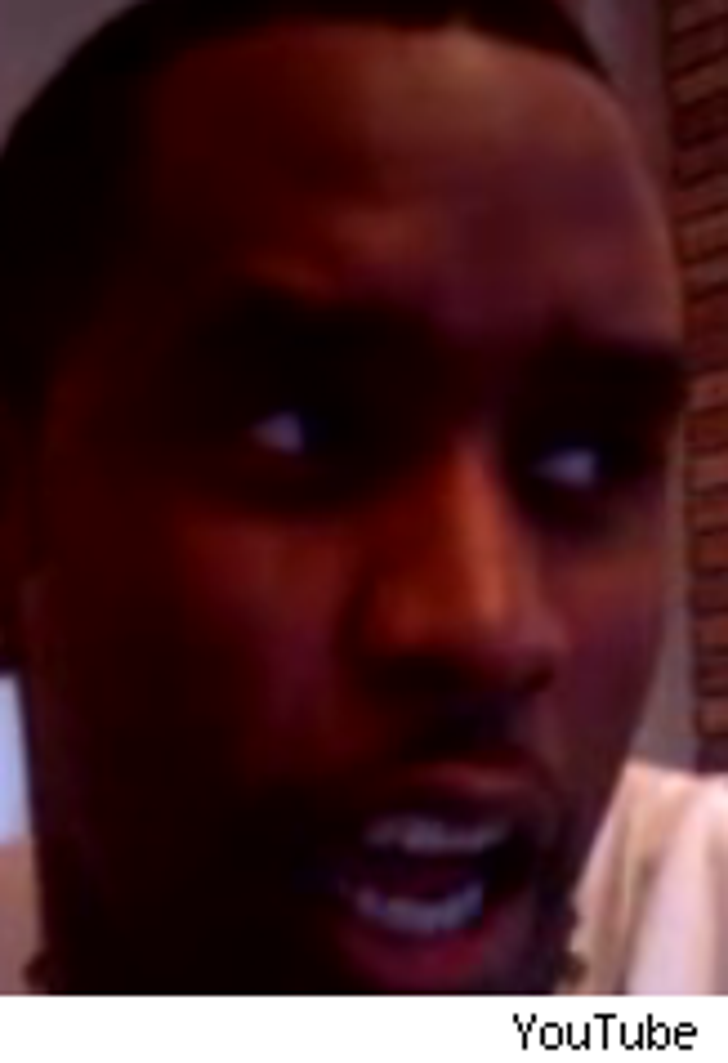 We know he's a man of good taste, and fashion avatar Diddy is now saying that he's sleek ... down below.

"I wax as well," he told the Daily Mail, supposedly. "Men owe it to women to make sure they are well-groomed." And it doesn't end there for P.D.: If he wants to go all crazy and match the curtains to the carpet, an outfit called Betty Beauty is sending over some color –- as in blue, green, pink, and red –- and some, uh, stencils just to help him along.

Charlie Sheen is apologizing, reports Us, for a voicemail in which he drops the N-bomb on Denise Richards. "I deeply apologize by my choice of words to all I have obviously offended," he says, including the best man at his first two weddings. ... That incredible bachelor pad that Ryan Phillippe got in L.A.? The Times says he paid $7.1 for it. ... That delectable looking cake you're looking at? It's from West Hollywood's The Abbey, which is making cakes for two, just in time for all of California's gay marriages.