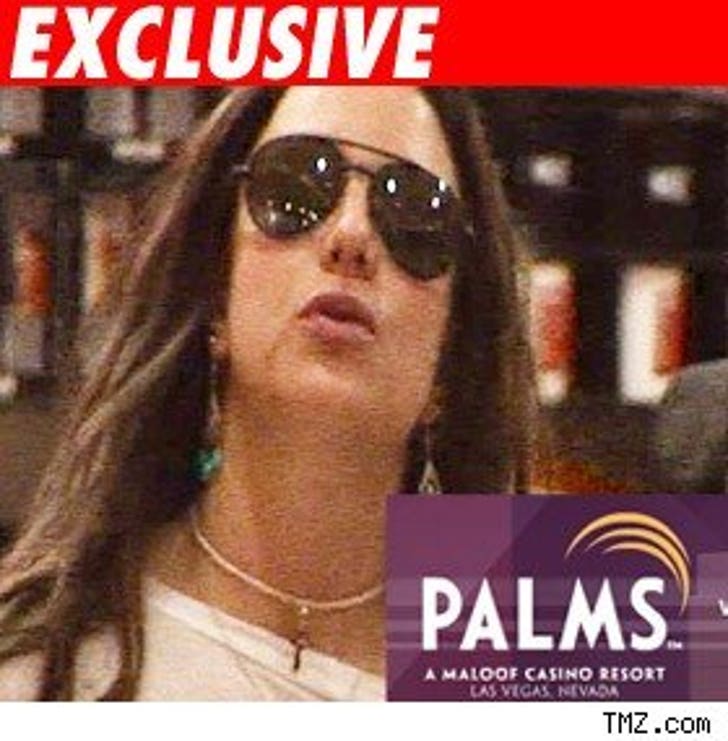 TMZ has learned that Britney Spears is working on a new album -- and Vegas kingpin George Maloof is behind it!

Our sources say the album is being recorded at Maloof's Palms Casino in Las Vegas.

We're guessing former manager Larry Rudolph, who's been back in the picture for a while, is producing the album.

Maloof is trying to extend his long arm into the music biz -- and is also behind Ali Lohan's upcoming album.

A call to Maloof's rep was not immediately returned.