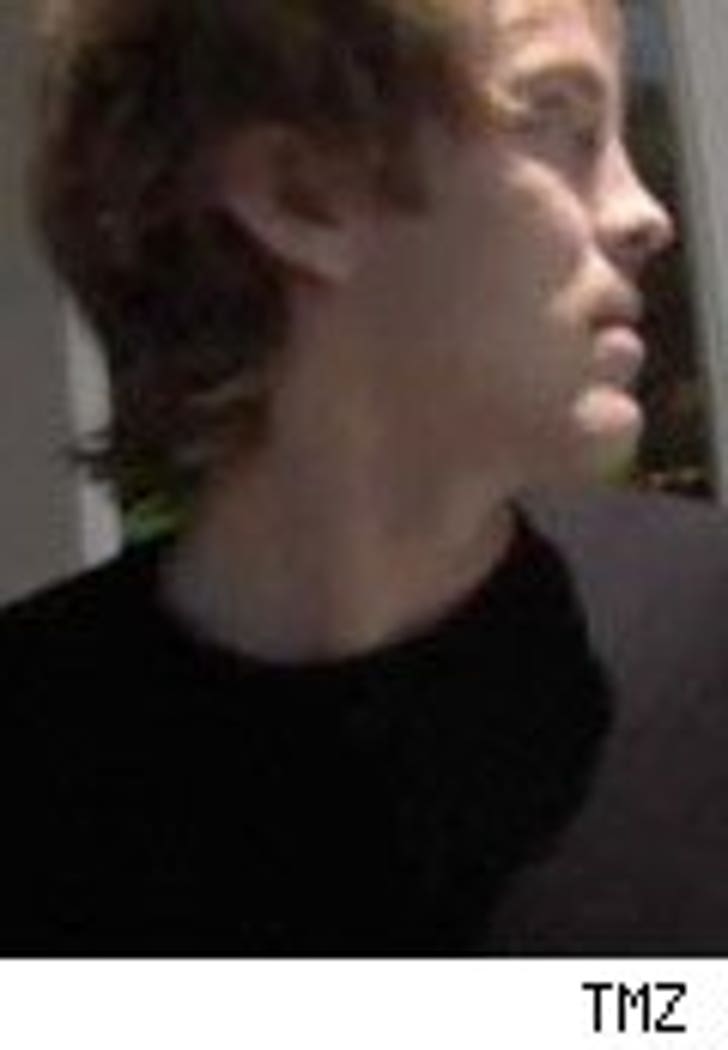 Larry Birkhead will spare no expense when it comes to preserving Anna Nicole's memory for their young daughter.

Dannielynn may only be a one-year-old, but thanks to Daddy, she now has some of Anna's worn undergarments, according to the NY Daily News. Birkhead shelled out $3,000 at an auction Saturday for the pink bustier and a white negligee worn by Anna herself for her Playboy centerfold spread. Larry B. says he is trying to put together pieces of Anna's life story so their daughter has something to remember her mother by. 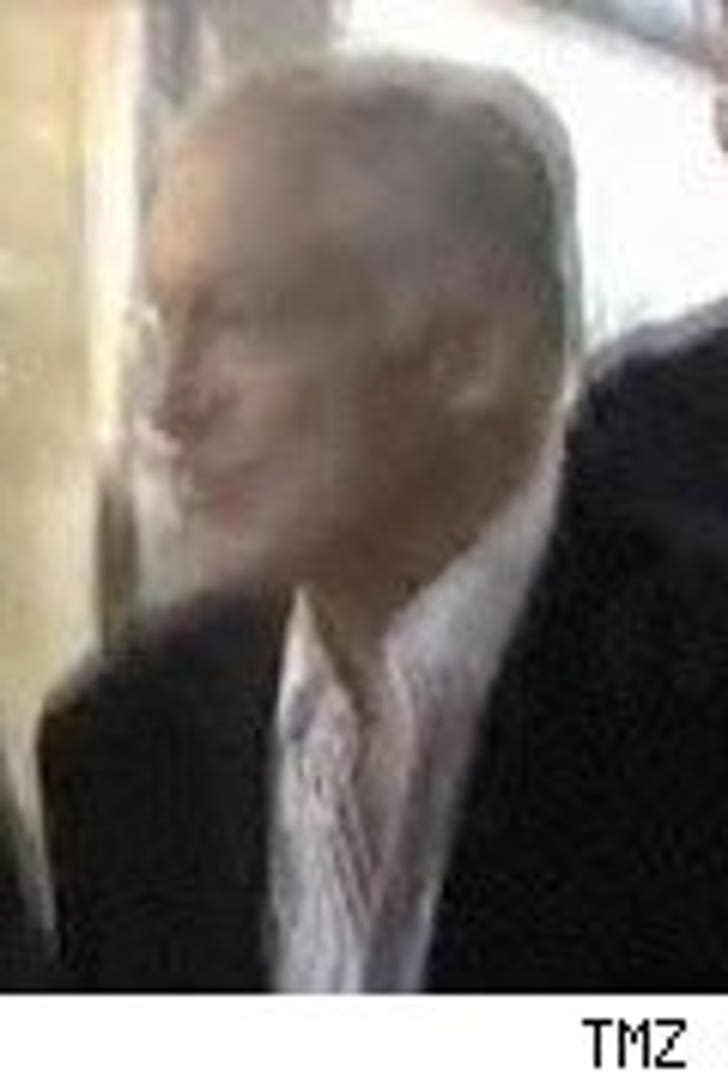 Mr. Playboy himself has lived a sexually liberated lifestyle and even experimented with a man at one point according to a new book, "Mr. Playboy: Hugh Hefner and the American Dream" (via NY Post).

It all started back in 1949, when Hef's sexual appetite required greater fulfillment. His first taste was a foursome with his wife and another couple and he then moved on to a bedroom romp with his brother and sister-in-law.

The escapades didn't stop there. The sexually curious Playboy Czar apparently had an opportunity for a one night gay tryst and figured, why not. While he found the night "interesting", it wasn't good enough for Hef to double dip.

The head of the Playboy Empire says he gave the author unprecedented access and that "this is the most authoritative book ever written about me . . . It's all essentially true." 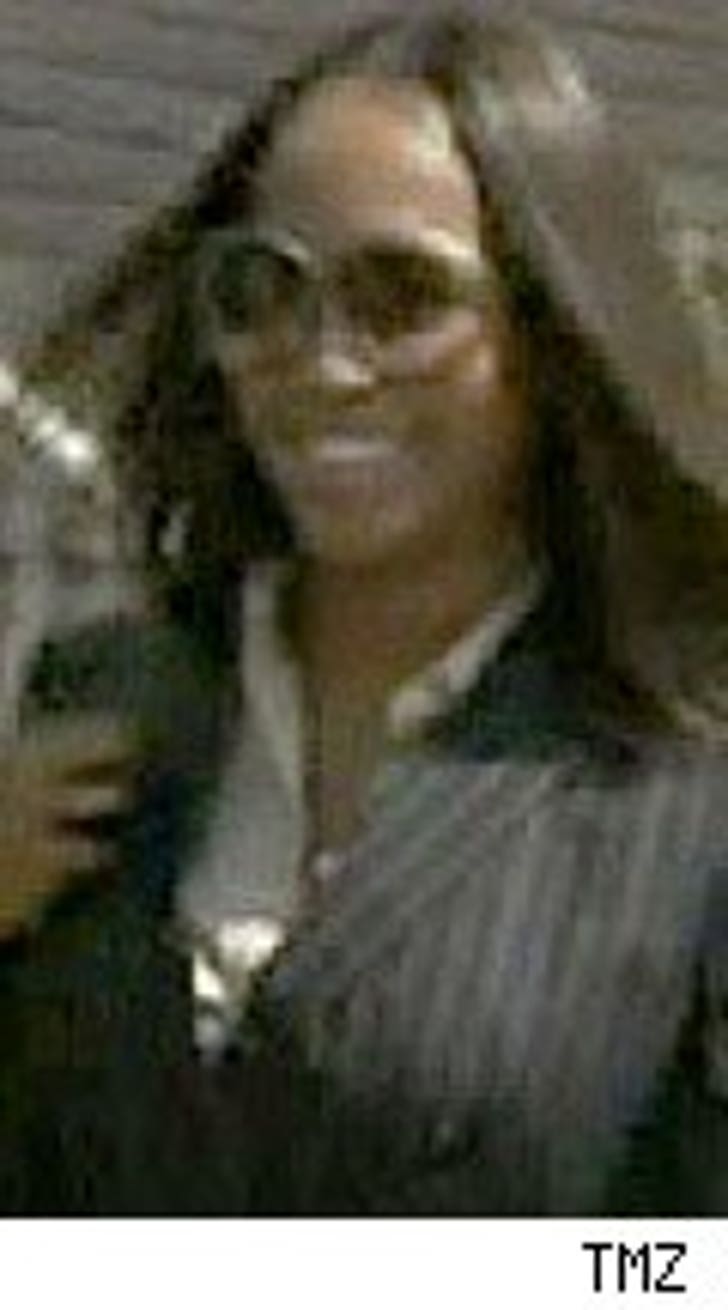 Naomi Campbell may be sorry for assaulting airport police, but is still fighting mad when it comes to British Airways.

On Friday, Naomi pleaded guilty to clobbering some coppers, but says being called "Golliwog supermodel" (aka: a black rag doll) by an airline employee is what pushed her over the edge. The airline denies the accusations and said they are "proud of their diversity." As for Naomi, she thinks the national air carrier is "disgusting" (via Sky News).

Wes Snipes is currently out on bail, enjoying the good life after he was found guilty and sentenced to three years in prison for not paying Uncle Sam. The U.S. Attorney's office is PO'd that the judge let Snipes free while he appeals the case and wants the actor thrown in the slammer. ... A statue of the Incredible Hulk was stolen from outside a movie theater in Massachusetts this week. Police are looking for the eight-foot-tall green man with no shoes and at least two suspects according to the NY Post.