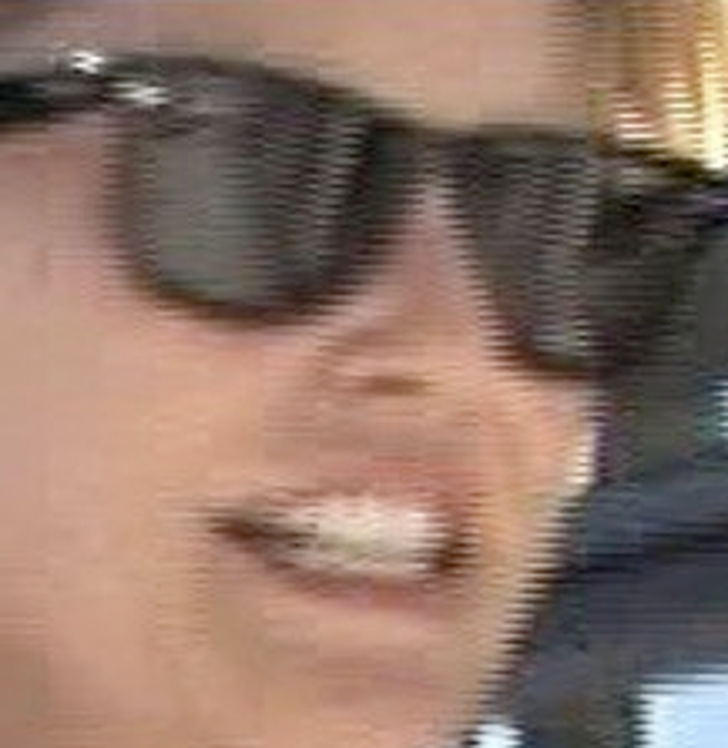 The woman –- the very young woman –- who pushed Christie Brinkley and Peter Cook to split up might be hauled back into the fray to testify against her ex-lover.

Christie's lawyers have subpoenaed Diana Bianchi, who was 18 years old and working as Peter's assistant when they got together. "If called to testify, she will testify truthfully," says her lawyer, Joseph Tacopina, to People. Diana's still an aspiring singer, apparently, but – says Tacopina – "trying to keep her anonymity." Hmm.

Bianchi and Cook settled a lawsuit out of court last year.

Mills Gets Leg Over Day-Care Dude 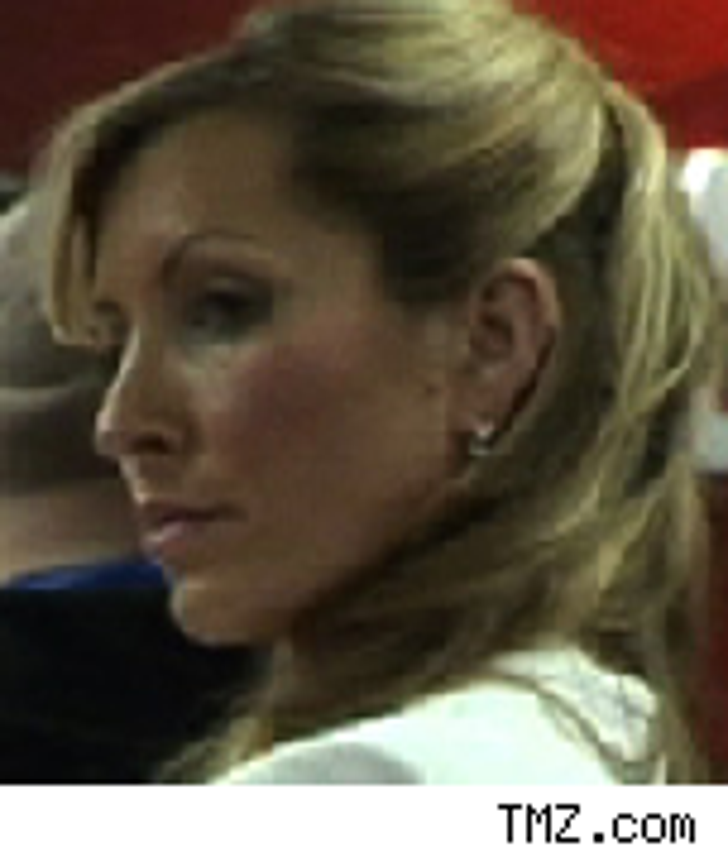 Up fifty million bucks and minus one ex-Beatle, Heather Mills is back in the saddle ... with the help.

Mills, reports the News of the World, hooked up with one Jamie Walker, who's five years younger than her, while she was staying at a Tenerife resort. Turns out that Walker was looking after Mills' kid Beatrice at the kids club ... and now they've been out on dates.

Says Jamie, "I'm under strict instructions not to talk about this." Sources tell the Sun that Mills loves the guy's bod –- guess she can afford to now. 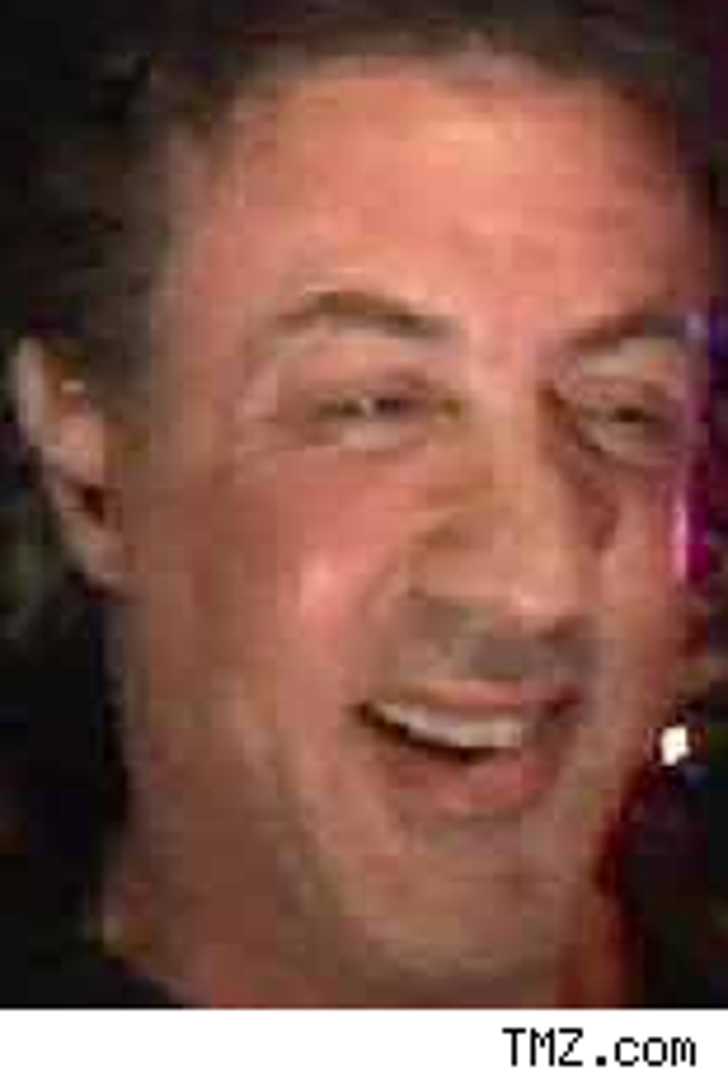 Sylvester Stallone is going indy – as in Indian.

Rambo will be the first Hollywood actor to headline a major Bollywood production, something called "Incredible Love," the story of –- as the Times of London describes it – "an Indian stuntman who takes Hollywood by storm" but can't get the girl. It'll also star Bollywood bigs Akshay Kumar and Kareena Kapoor.

And guess who's also making an appearance? The Governator, Arnold Schwarzenegger.

Party Favors: Blake Gets Dinged by Label? ... Dept. of Stop Us If You've Heard This Before: Jacko Buying In Vegas ... Timba Felled

Is Blake Lewis the latest "American Idol" finalist to lose a record contract? So say various reports, which claim that Lewis will get dropped by Arista, just like Kat McPhee and Ruben Studdard before him. ... Michael Jackson is looking for a house in Las Vegas, says Vegas Confidential, according to local real estate sources. He's been renting for a few months. ... Timbaland got himself hitched on a private island in Aruba last night, reports Us, with guests including Missy Elliott, Omarion, and record big Jimmy Iovine.