Convicted tax cheat Wesley Snipes is tempting fate -- and the Feds -- by flaunting his fleeting freedom right in front of everyone's face. 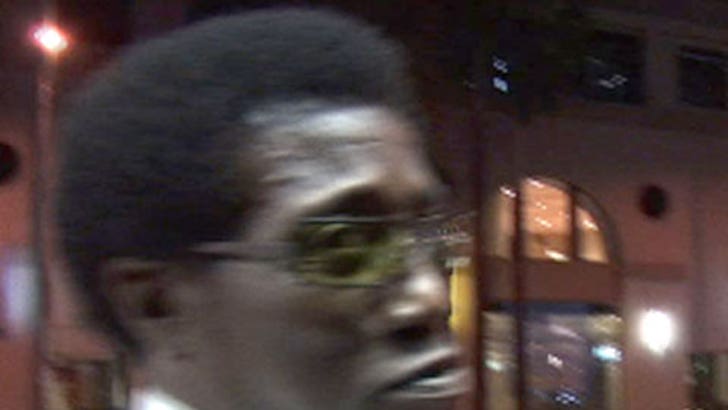 The Feds want Snipes sitting in the big house, not livin' it up in a Hyde banquette like he was last night, even though a judge gave him temporary freedom while an appeals court considers his case.

As Steve Cole, the U.S. Attorney's rep, just told TMZ, "A jury found him guilty and a judge sentenced him to 3 years in federal prison, and that's where he belongs." The appeal process, we're told, could take "months to years."