According to Seal, there's only room in Hollywood for one fathead -- himself. 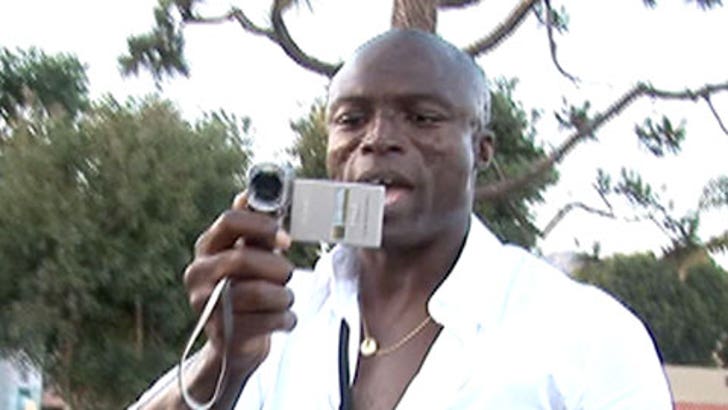 In an attempt to make a point to the paparazzi, Mr. Klum picked up a camera and went to the Malibu Country Mart -- where he told one photog who aspires to be an actor that he's too heavy to become a bigshot.