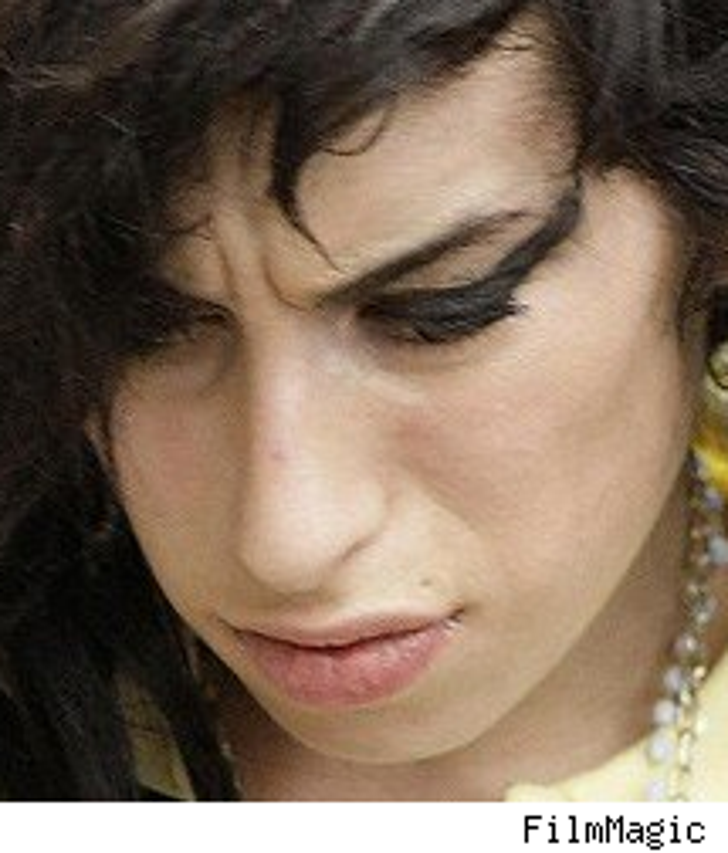 So she may or may not have emphysema, but one thing isn't changing for Amy Winehouse –- she's still smoking.

Even though she is having serious pulmonary issues, according to her dad, Wino was spotted inhaling a lung snack yesterday after getting out of the hospital. Her rep tells the AP that she doesn't really have emphysema, just an early-stage condition that could lead that way.

Meanwhile, her dad keeps blabbing, saying that if she doesn't stop smoking the rock, "It won't just ruin her voice, it will kill her." 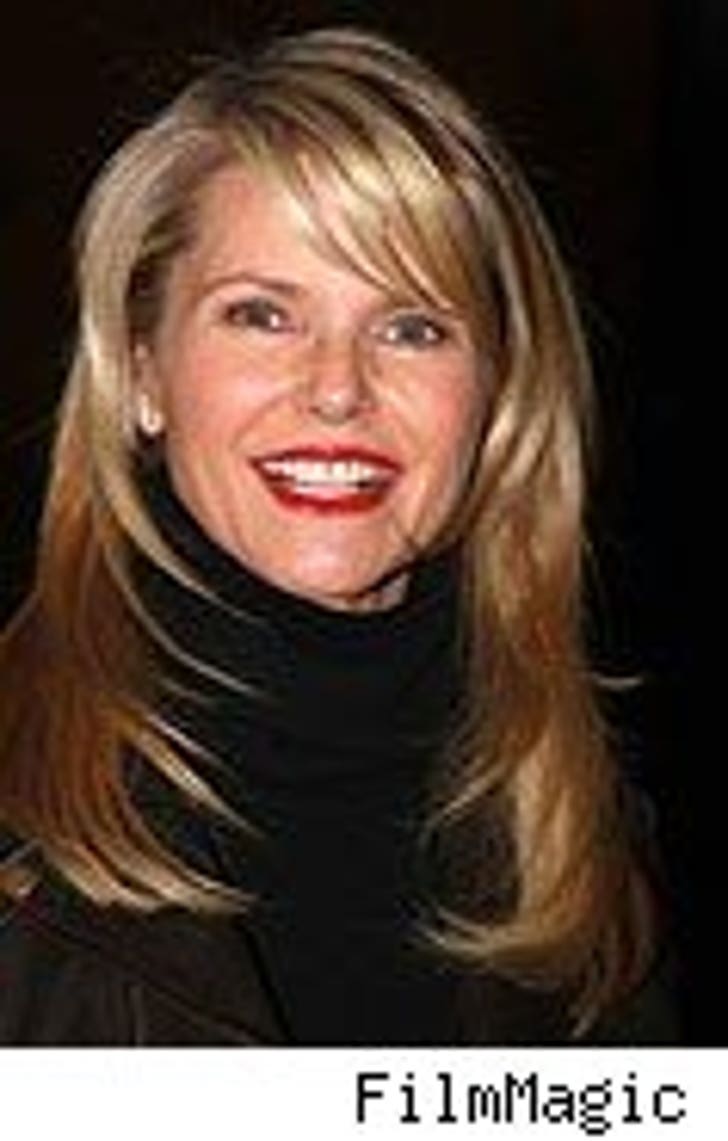 The woman who split up Christie Brinkley and Peter Cook apparently got herself paid by Peter –- though it might all be a big waste of money.

The New York Post reports that Cook shelled out $300K and that Diana Bianchi, his young assistant, agreed not to talk about their affair. Of course, now that Diana might be subpoenaed in court, that cash might be useless, because she would probably be compelled to spill the beans.

Bianchi says she will testify "truthfully" if she has to.

The Culture Club ex-frontman just got negged for a visa, so he won't be able to tour North America as planned this summer. His 24-date tour was supposed to start July 11, and then wrap August 23. He was refused permission because of an ongoing court case in London in which he was accused of false imprisonment and assault.

His peeps say Boy is "astounded" at the decision.

Michelle Williams is "furious" with Heath Ledger's family, says the New York Post, because she hasn't seen anything from Heath's will for daughter Matilda. Reps won't comment. ... Ashley Dupre is finally emitting words and thoughts, such as they are, on her MySpace blog. ... Ruben Studdard just got engaged to his GF Surata Zuri McCants, reports Us, and has obtained a marriage license down in Alabama.