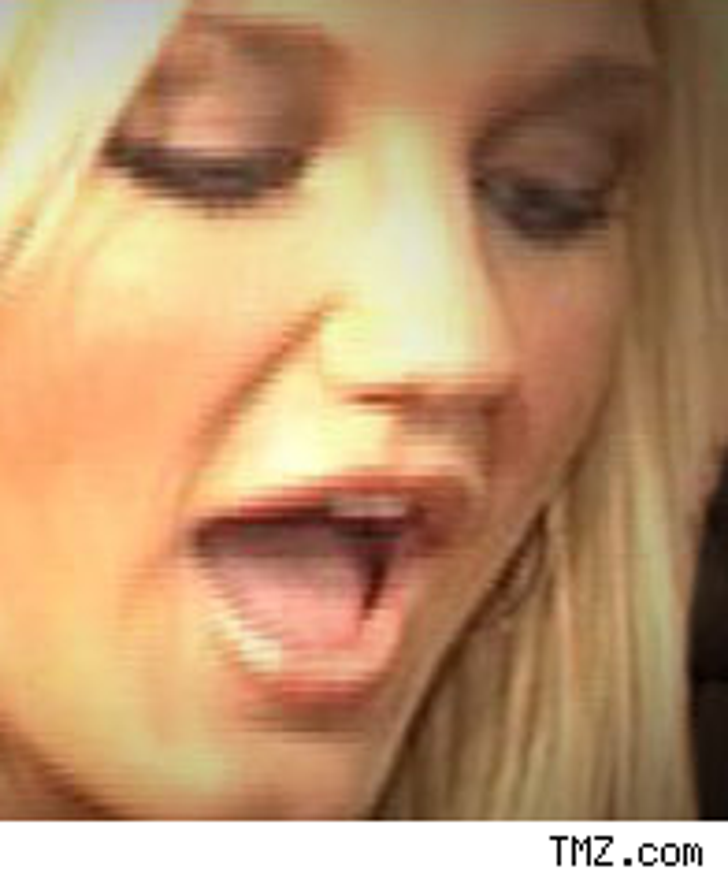 Brooke Hogan is wondering why everyone's so creeped out about her dad slathering suntan oil on her bare ass. No, seriously.

"I know I'm a grown woman, but it's like he's touching an old car," says Brooke in Us Weekly. "He used to change my diaper." Old cars and diapers – again, not a grown woman's exposed butt, especially one that's as young and taut as girls you like to hook up with.

Hulk hasn't explained the shots himself. 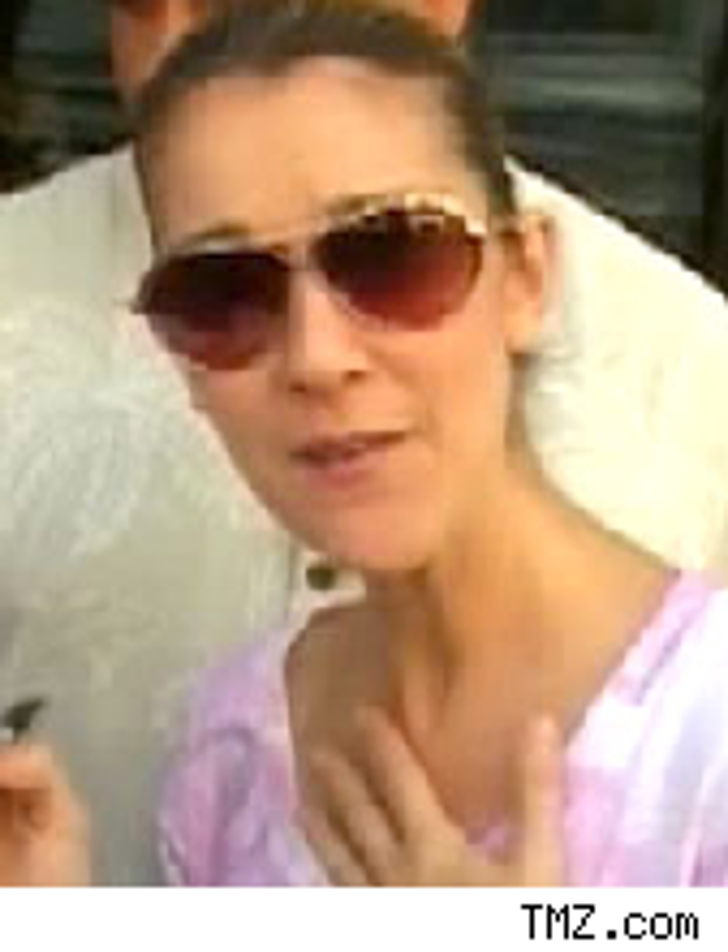 Celine Dion got slammed earlier this month for being the heaviest water user in the Palm Beach area –- during a drought, no less.

But today Celine tells the Palm Beach Post that her 6.5 million gallon usage from April 2007 to this past March was caused by a broken water main, not because of extensive landscaping that was done on her $12.5 million property. She had to shell out $36K just on water bills during that time.

"Barely any landscaping was done during that time," says her lawyer. "Something went wrong."

Jen and Ben Just Fine, Thanks 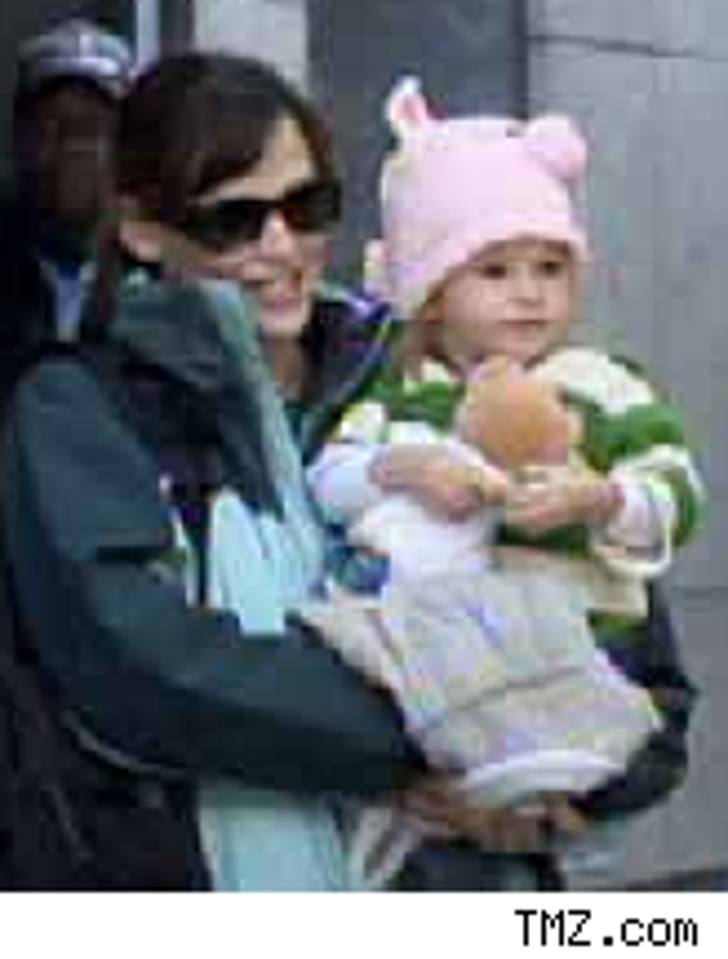 The gossip world was buzzing yesterday that Jen Garner and Ben Affleck were somehow on the outs – but their peeps are saying that's "100% completely fabricated."

An E! report suggested that a split was the reason we always see Jen and Ben separately with daughter Violet. First of all – that's not really true. And Garner's reps tell Us: "There is not one ounce of truth to it."

The couple have been married since 2005.

We hear that "Rock of Love" temptress Cindy "Rodeo" Steedle will be visiting troops at Walter Reed Medical Center in August to show them some love of her own. ... Raffaello Follieri was supposed to turn 30 this weekend with a huge party – but we know where he'll be. ... Nicole Richie is going to be on NBC's "Chuck" playing – according to NBC – a "snarky and spiteful girl" who tortured the Yvonne Strahovski character in high school.