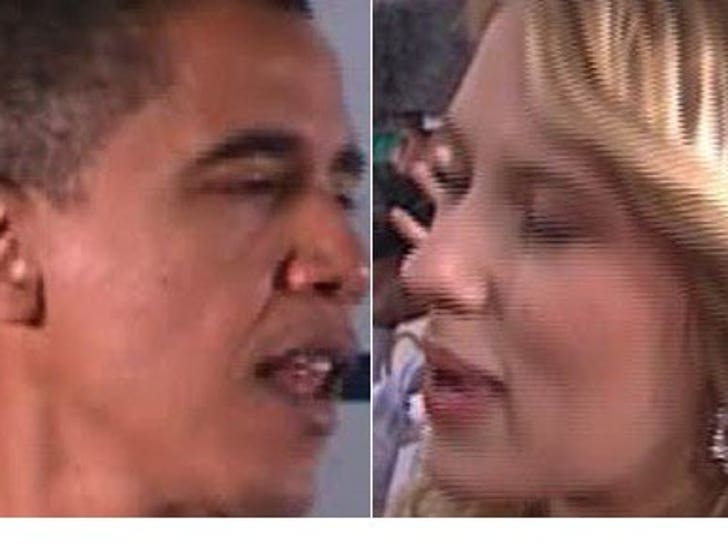 Scarlett Johanssen loves Barack Obama -- like, moony and gushy loves Obama. But -- like her singing talent -- it's all in her head, apparently. 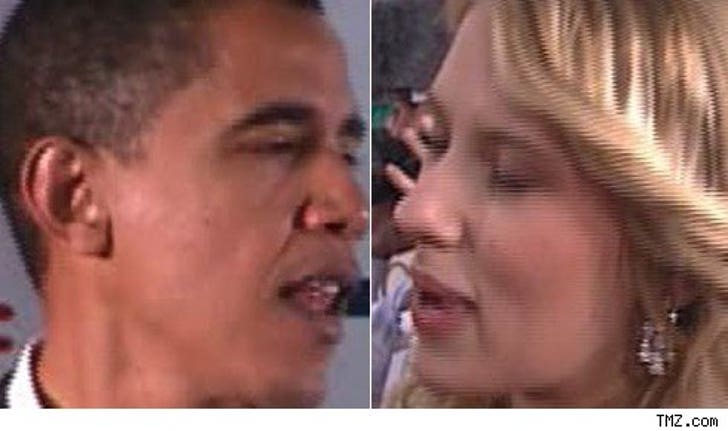 Johansson has been telling anyone who would listen that she has a furious email and phone relationship with the Democratic nominee and even that she's "engaged" to him. (That's probably news to Ryan Reynolds.) But as the National Review reports, Barack just revealed that he's only gotten one email Scarlett -- and it came through his assistant.

"I write saying, 'thank you Scarlett for doing what you do,' and suddenly we have this email relationship," said Obama.