The judge in the Javon Walker case wants everyone to know -- he's a Charger fan! 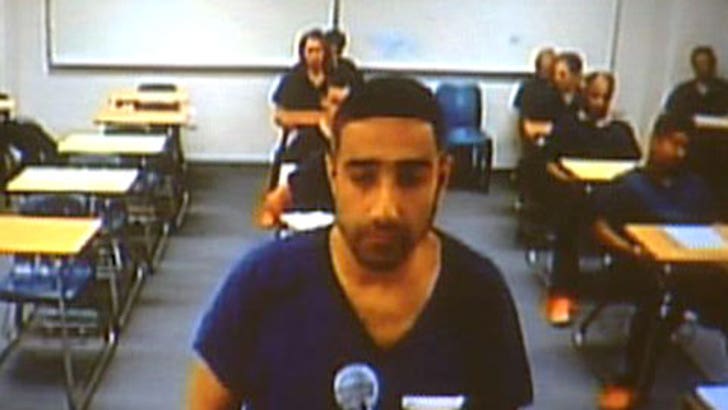 Arfat Fadel, who cops say kidnapped, robbed and beat up the Oakland Raiders star in Vegas, had his first appearance before a huge football fan, er, judge today.

Cops say an "intoxicated" Walker willingly got into Fadel's Range Rover outside the Bellagio hotel early Monday morning. That's way different from what he said nearly two weeks ago -- that he'd been jacked in his hotel room.

Fadel currently sits in the slammer on $86,000 bail. If convicted on all charges, he faces life in prison.