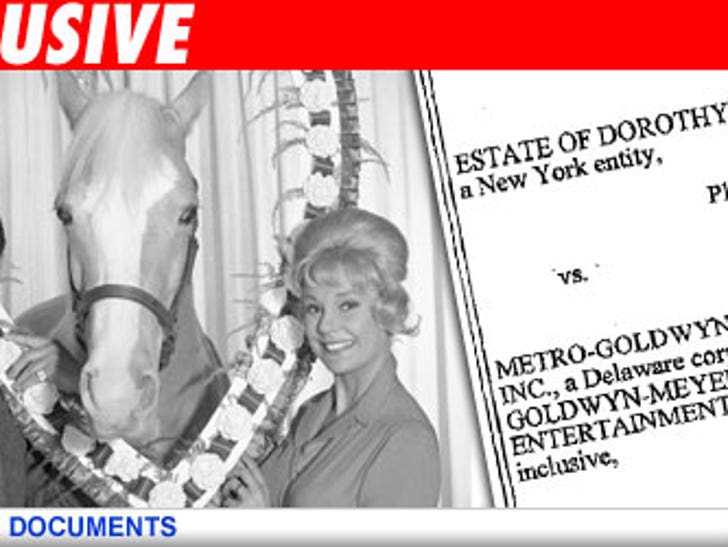 Wilbuuuur, what has the world come to? The estate of the widow of the creator of "Mr. Ed" has filed a lawsuit, claiming when it comes to paying up, MGM is full of horse manure. 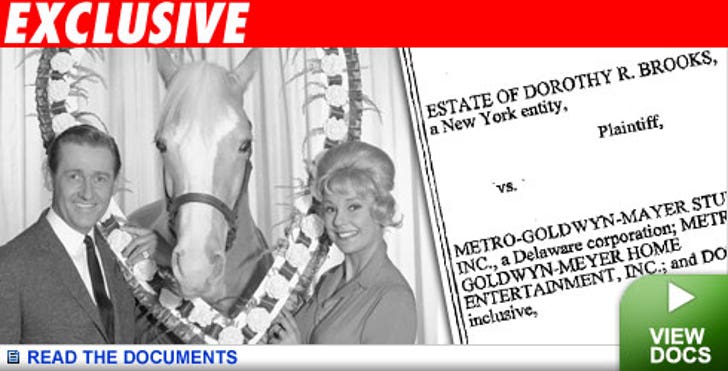 The estate of Dorothy Brooks claims Dorothy's hubby Walter created a short story about a talking horse back in 1959 -- and that was turned into the hit TV show that ran from 1961 through 1966.

In the lawsuit, filed today in L.A. County Superior Court, the estate claims MGM has released two DVD collections, featuring "Best of Mr. Ed" and owes at least $378,396 in royalties.

TMZ went right to the source to ask the horse ... but he was glued to the TV set.