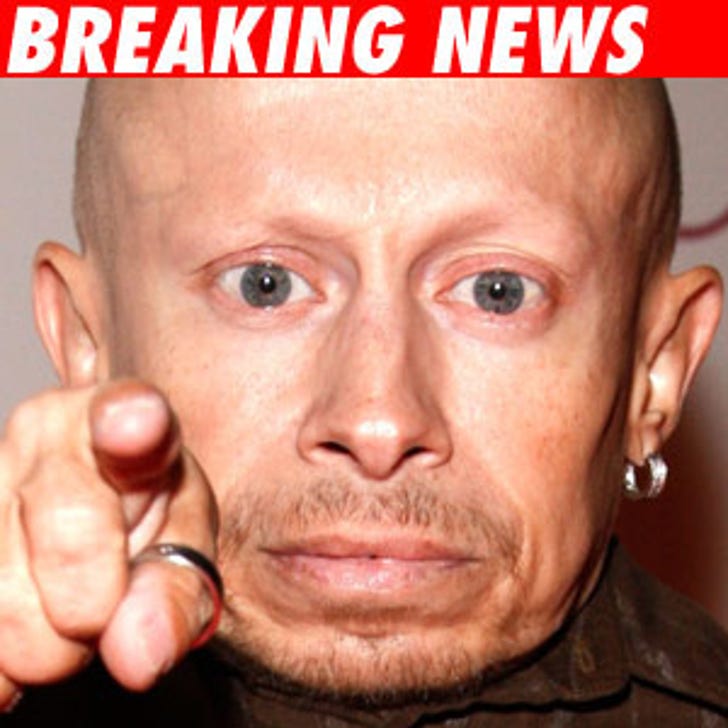 Verne Troyer has filed a $20 million lawsuit, claiming TMZ violated his rights by publishing and airing portions of his sex tape.

In the suit, filed Thursday in U.S. District Court in downtown L.A., Troyer claims TMZ violated his privacy rights and infringed on his copyright and trademark by running portions of the tape on TMZ TV and TMZ.com. He also alleges TMZ violated his right of publicity and misappropriated his name and likeness.

Troyer says the tape was stolen and ended up in the hands of Kevin Blatt, the guy who distributed "One Night in Paris." Blatt is also named as a defendant.

In addition to damages, Troyer wants an injunction prohibiting further dissemination of the video.

Calls to TMZ were not returned.