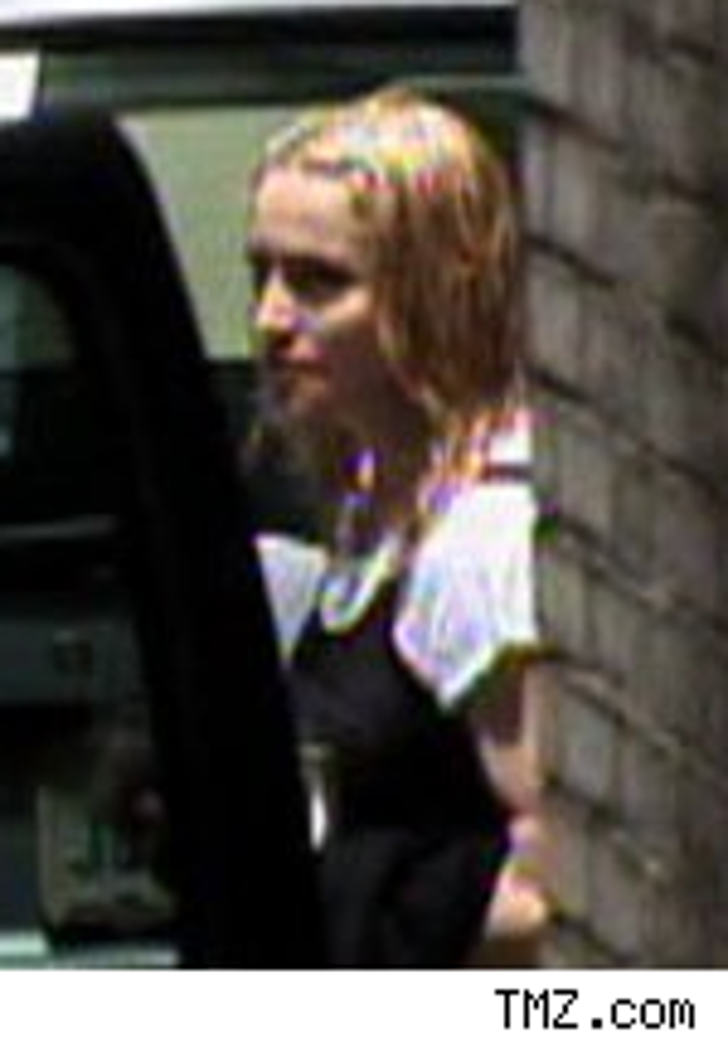 Could Guy Ritchie be on his way to New York this weekend to try to save his marriage to Madonna?

So say the British tabs, which are reporting that his last-ditch bid is going down this weekend. "It is make or break time for Guy and Madonna," says a source to The Sun. Madonna reportedly met with divorce diva Fiona Shackleton recently, which set off blazing rumors of a split.

Did Anne H. Rat Out Raffaello? 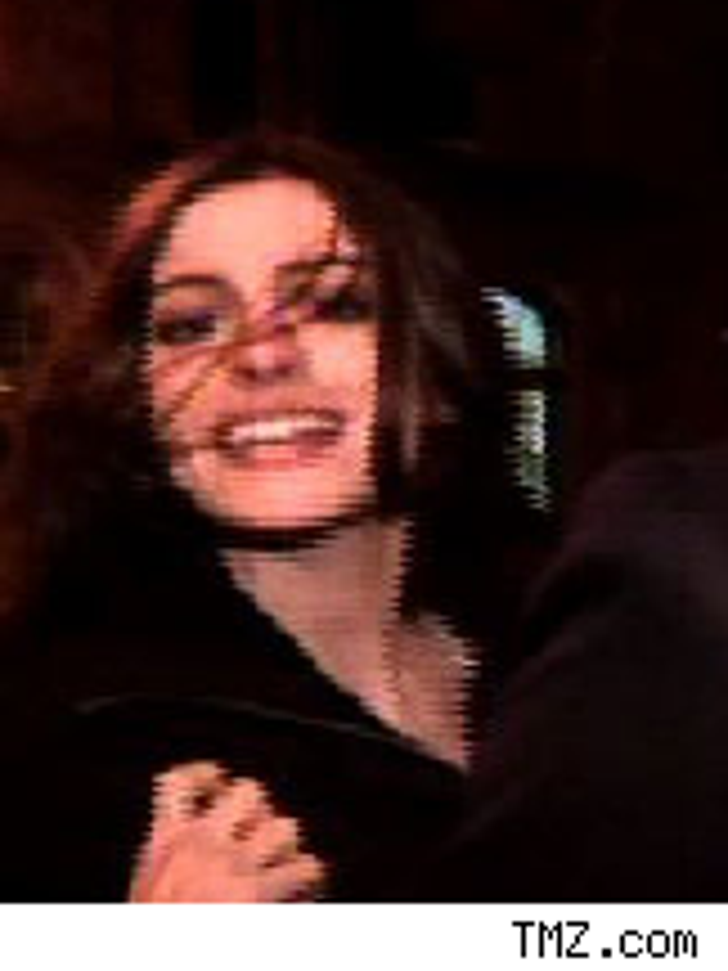 Not that he didn't have enough heat on him anyway, but at least one friend of Anne Hathaway's jailed ex thinks she's the one who narc-ed him out.

"It makes sense," says the pal to the New York Daily News. "She's referred to as his former girlfriend in the indictment even though her spokesman never confirmed they broke up." The friend claims that she dished the dirt in exchange for the Feds holding off on arresting Raffa until she was out of the country.

Her reps have officially refused to comment on Follieri's troubles. 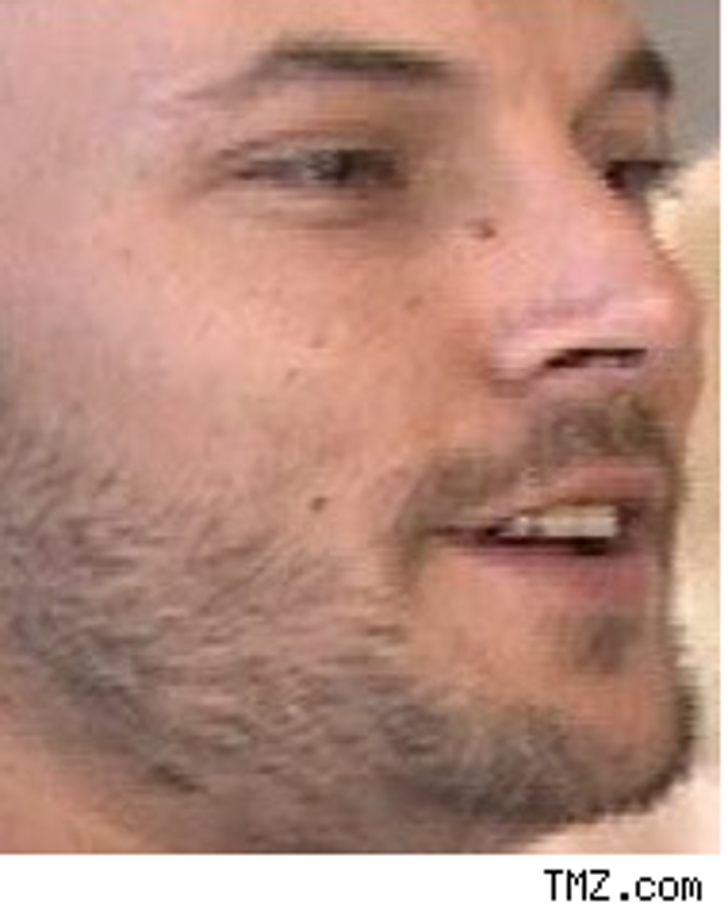 Kevin Federline might be prepping for a custody battle with Britney Spears, but he was all about rocking South Beach, not dealing with the kids, this weekend.

The Federleezy was at Mansion until 4 a.m., hosting a party with a party of 10. More amusingly, reports People, he talked about a new song called "Daddy's Home" that he's working on. "He has put a lot of time and effort into writing and rehearsing it, but says it is not quite ready yet," says a source.

Chris Evert and Greg Norman wrecked their respective homes and got each other, reports People, in the Bahamas, with Matt Lauer and Corey Hart looking on. ... Ruben Studdard got hitched to Surata McCants in Birmingham, Ala., with 20 groomsmen. ... Chris Kattan nabbed a model, in Yosemite, Calif.