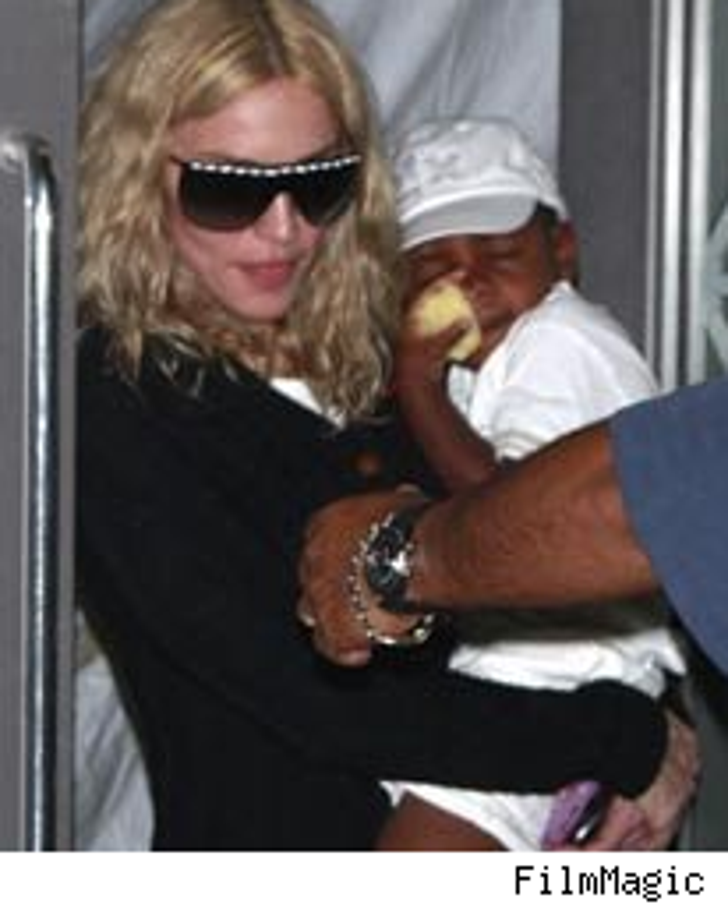 Of course, being so veddy veddy British, when Lady Amber Leighton slams reports of her son's marriage's imminent demise, what does she label it? "Total tosh." Adds Lady Leighton: "There's no conversation about divorce because there is no divorce." As you wish, your Ladyship.

Reports had swirled that Guy was coming over to NYC to smooth things over –- and that hasn't happened, yet.

Will Smith – No Scientoloschool Here! 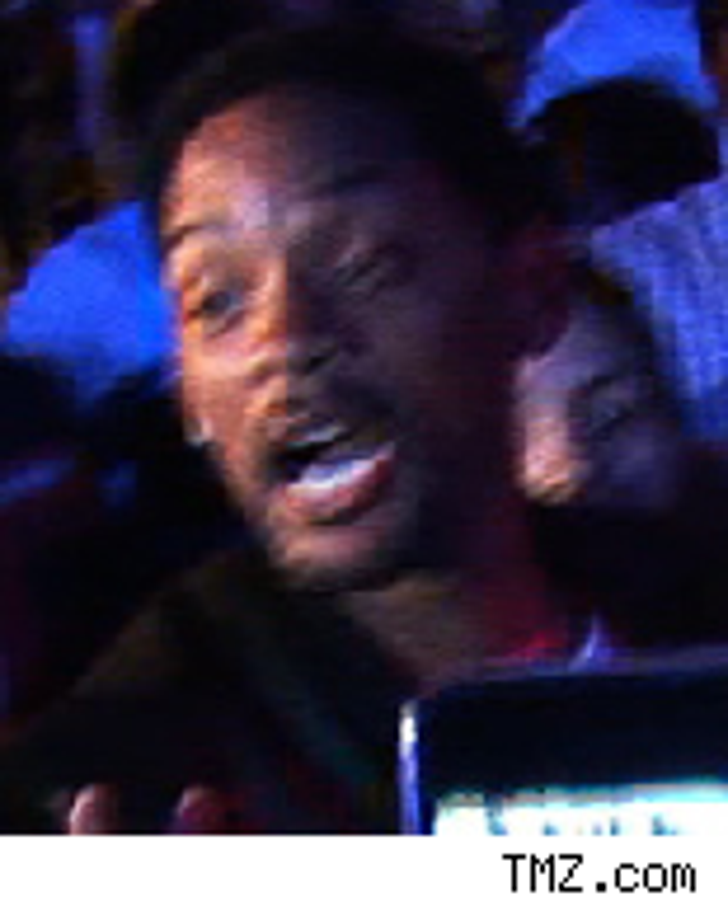 The fancy new school in a fancy L.A. suburb founded by Will Smith is still getting heat for possibly teaching as much L. Ron Hubbard as F. Scott Fitzgerald.

But Will is hancocking all the speculation, in the L.A. Times, even though some of its teachers are Scientologists, and even though it will use teaching methods developed by LRH. Honchos at New Village Academy say that the school has no religious affiliation, and that faculty won't be pushing any Dianetical agenda.

But critics say that "study technology" is a Scientolomethod that New Village will use – but isn't recognized as useful by anyone. 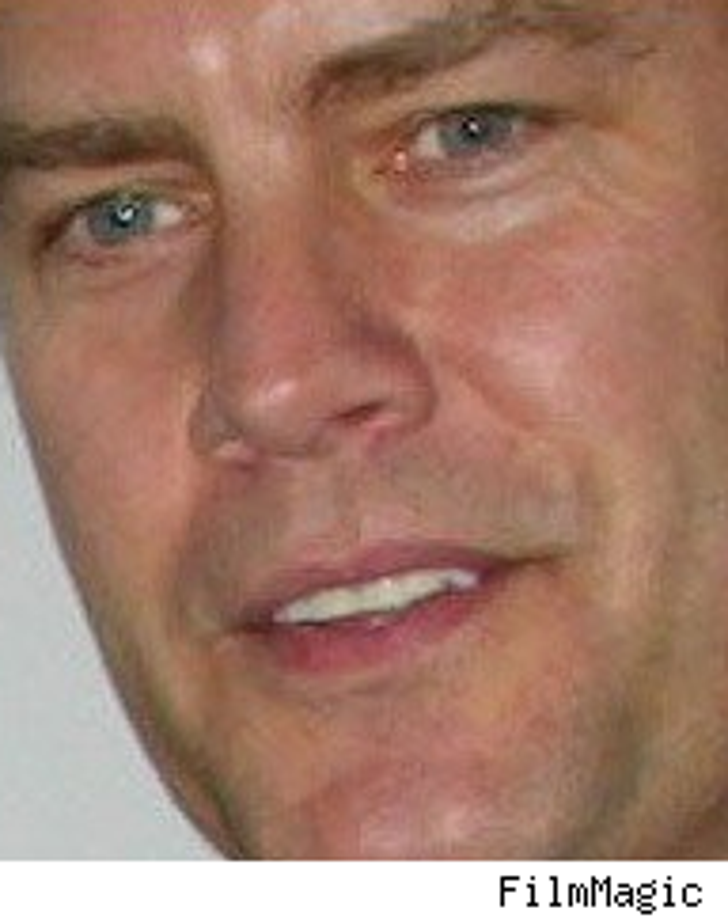 The young woman who rocked Christie Brinkley's marriage is apparently getting well-armed as she prepares to testify in Christie's upcoming divorce trial.

Diana Bianchi ate breakfast with lawyer Rosemarie Arnold, reports the New York Post, at East Hampton's Maidstone Arms on Sunday, prepping to talk about her affair with Peter Cook. She's been subpoenaed and will have to blab even though she reportedly got paid $300K for her silence by Cook.

Carri Lyn Ciamarra, a fitness model who said she had a "relationship" with Cook after he split with Christie, is also expected to testify Wednesday.

Golf legend Gary Player was in NYC to unveil his plans for the next Celebrity Pro-Am Invitational presented by tony golf-estate The Cliffs ... but no word whether Shaquille O'Neal, once a celeb duffer, will be back again. ... Diddy and Lil' Kim were hanging tight at the SRC/Steve Rifkind after-party for the BET Awards last week, amongst Fergie, Ryan Phillippe and Nelly. We hear that some poor saps had to pay as much as $2000 to get into the auction. ... Rush & Molloy report that Shawn King is in rehab for painkillers – and what's behind her addiction are some tough times with husband Larry.