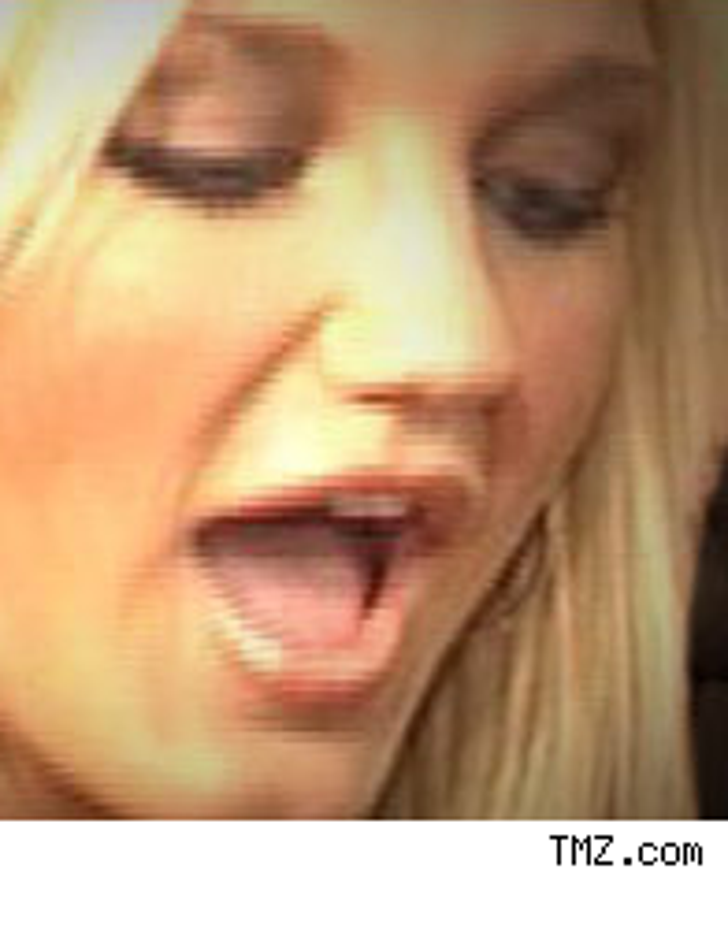 We know the Hogans are being ripped apart after Nick crashed his Supra last year –- and there's no end to the chaos in sight, or so they say.

Brooke tells Life & Style in its new issue, for instance, that she doesn't "agree with what's going on in her life" – i.e., dating a guy younger than she is -- even though she says she craves "a bond" with Linda. As for the Hulk-Linda divorce, the Hulkster admits that it's going to get "messy."

Maybe because he's telling magazines that Linda has "an addictive personality, and it dragged me down." 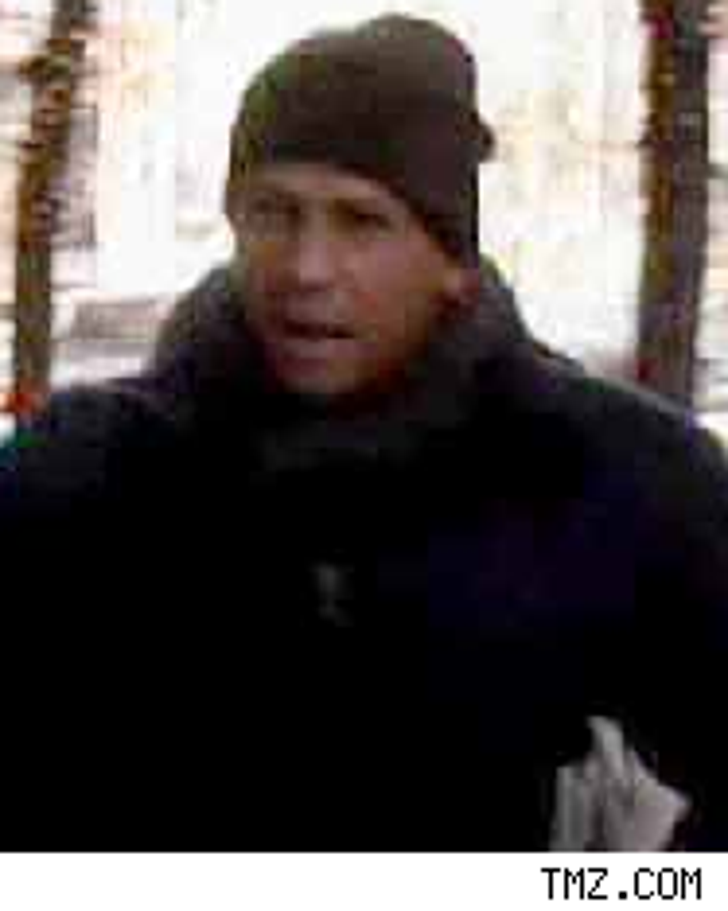 This'll stop now that Guy's in New York, but could Alex Rodriguez be doing some late-night pinch-hitting at Madonna's uptown pad?

Us Weekly reports that the Yankee has made "numerous solo nighttime visits" to Madge's apartment and has snuck out "as late as midnight." Further evidence of intrigue: A-Rod went to Madonna's April 30 concert and Madonna went to a Yankee game on June 22, the first time she'd ever been spotted at the stadium.

Jessica Simpson might love her beef –- but for one night at least, she was all ziti.

That's because she just had dinner with Tony Romo and Romo's folks at the Olive Garden in Janesville, Wisc. Yes, reports People, that's the o.g. OG we're talking about. They actually made a reservation, which the staff actually thought was "a big joke."

But there they were: And spies say they were "acting like a couple." Tossing salad, no doubt.

Authorities are investigating a fire at Madonna's childhood home in Michigan -- where neither the singer nor her family lives any more. Officials are calling it "suspicious." ... Heidi Montag says her next "career move," (don't choke on that) is to sing Christian music because, as she tells Us, "I always felt this crazy connection to God." ... Mariah Carey isn't letting Nick Cannon do any more small-potatoes gigs, says OK!. "There's no more silly 'Wild 'N Out," or small-time gigs," says a source. ... Prince Charles has outfitted his Aston Martin DB6 with an engine that will run on 100% biofuel distilled from surplus British wine.