Not only did Tara Reid need to set up a fake scene for a phony reality show to get into Hyde last night, but TWO members of the D-lister's crew dropped racially-charged remarks to our cameraman on her way in. 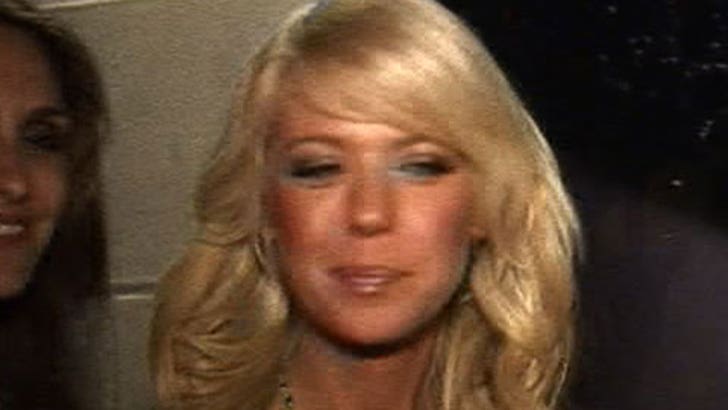 BTW -- after we stopped rolling, the blonde guy apologized to our cameraman, and insisted, "I'm not a racist."