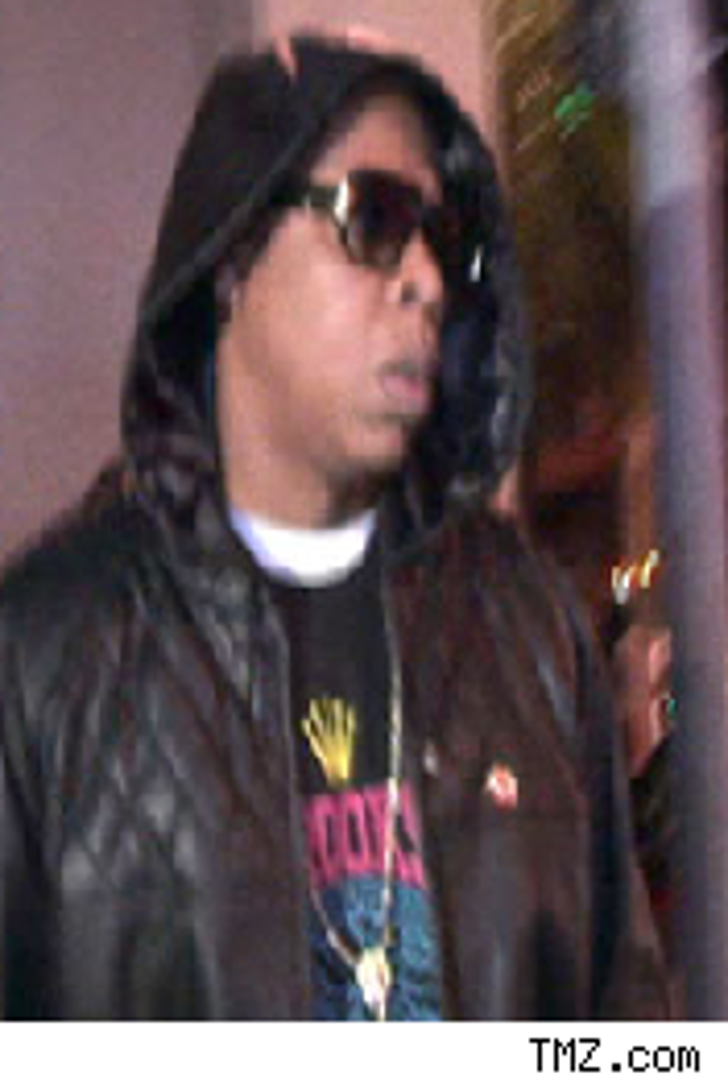 Some ex-workers at Jay-Z's 40/40 Club could be end up being a lot more than dirt on the club's shoulder after a judge's ruling yesterday.

A federal court judge gave the OK to a class-action suit filed by some of Jay's current and past minions at 40/40, saying that they made a sufficient showing that club owners may have violated federal wage and labor laws. The former employees allege in their suit they got shivved out of OT pay, and that they were forced to shell out for their own break time, amongst other things.

The plaintiffs' lawyer said that about 10 to 20 workers are on board the class bandwagon. A rep for the club tells TMZ that 40/40 believes it's innocent and will be "going the distance" and will let the judge determine the outcome of the case.