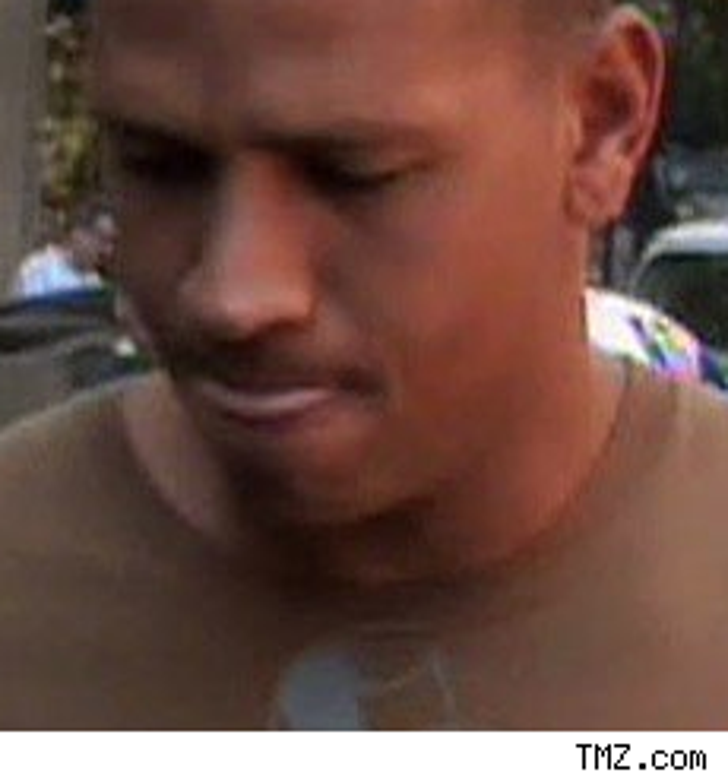 And it just keeps getting freakier in the swirl surrounding Madge's marriage – could Alex Rodriguez's wife Cynthia be taking her revenge on A-Rod with Lenny Kravitz, who just happens to be ... Madonna's ex, after splitting with A-Rod for good?

So says the New York Post, which reports that Cyn and Lenny have been "spending cozy time" in Paris for the last few days. This, after A-Rod and Madonna have been linked, with A-Rod supposedly paying late-night visits to the Madge pad.

What's the Lenny link? It's a Guy thing, as in Guy Oseary, who just happens to manage Madonna, A-Rod, and Kravitz. 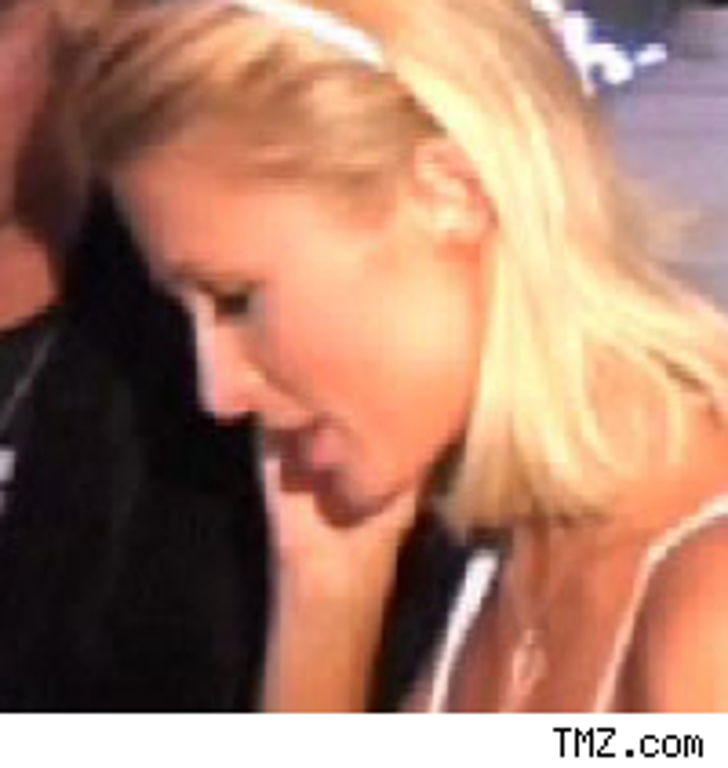 Find the fallout shelter immediately: Paris Hilton has found inspiration for her TV show from Dina Lohan and Denise Richards.

A P-pal tells the Chicago Sun-Times that she wants to "gather together as many targets of the supermarket press and paparazzi as she can," to share "their side" of their respective lives. We're talkin' Britney, LiLo, MK and Ashley, etc., etc. Oh, dear.

The concept supposedly already has piqued the interest of Bravo and Lifetime. 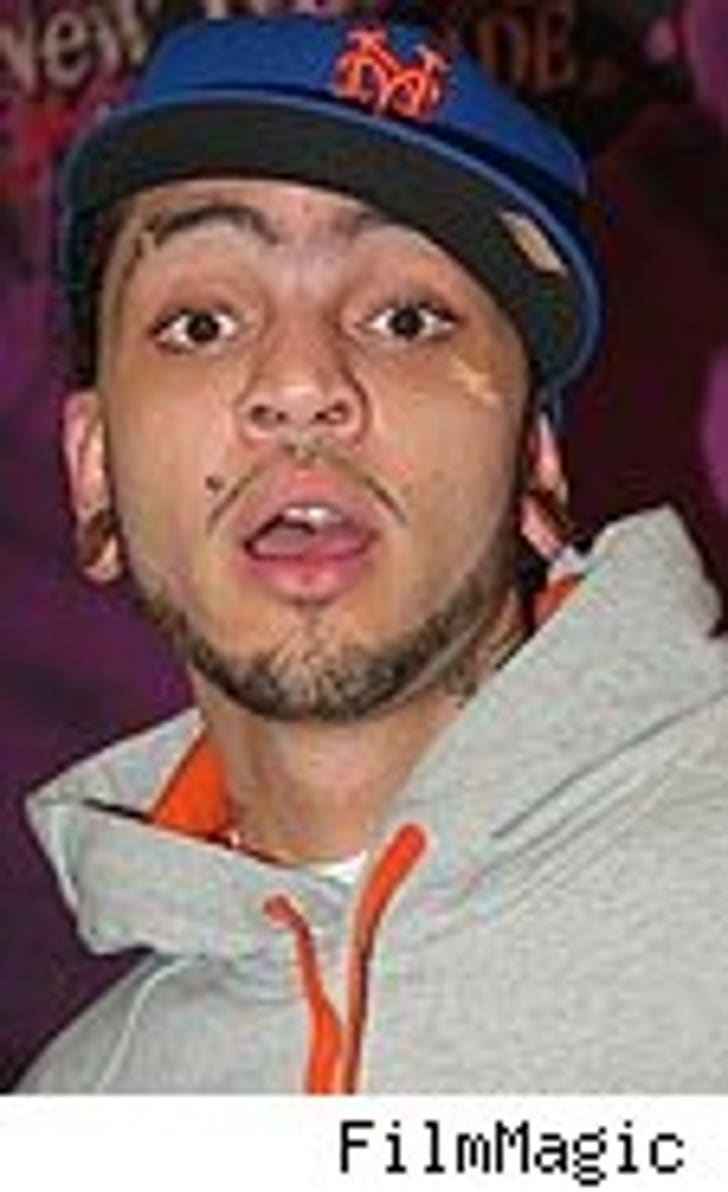 He was arrested and charged with third-degree assault after allegedly throttling a member of an audience in Missouri who may have made a racially-charged –- i.e., n-word-laced – remark. Cops confirm that an arrest was made, and that McCoy was booked and released.

The incident was instigated when an audience member allegedly called McCoy a "f***ing ignorant n****r."

Party Favors: Clooney's Ex Just Ducky ... Naomi Pumpin' Another One Out ... Heather Gets Jacked in Rehab

So we told you about Sarah Larson and Jason Statham supping together the other night at Palms Place – we're told that they were also joined by 25,000 ducks in the joint's pool. Not kidding (see the snap). ... Naomi Watts and Liev Schreiber are having another baby, says Us, their second. She's in her second trimester. ... Heather Locklear got a visit from BF Jack Wagner in rehab, says People, and that the visit "really lifted her spirits."