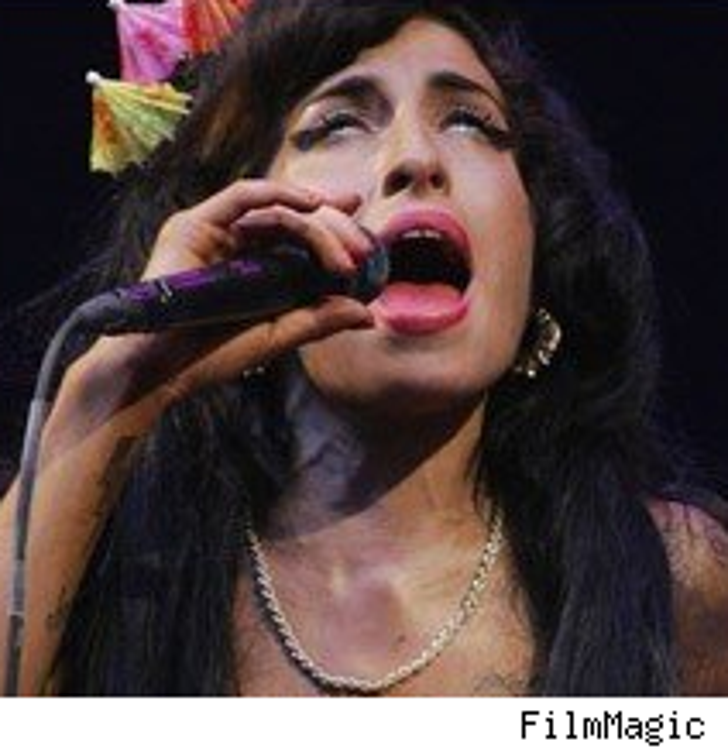 This explains, well, something: Amy Winehouse says that even when she went to rehab, she still gave herself mo', mo', mo'.

So she told Rolling Stone magazine in an interview with a reporter whom she apparently invited to come into her cave right off the street. "I've never been to rehab, I mean, done it properly," said Wino. "I'm young, and I'm in love, and I get my nuts off sometimes." Whatever that means.

A rep from her record label tells the Daily Mail that given the new info, Amy is "effectively under house arrest" with a security guard posted to keep dealers out of her house.

Chuck to Vegas –- It's Payback Time 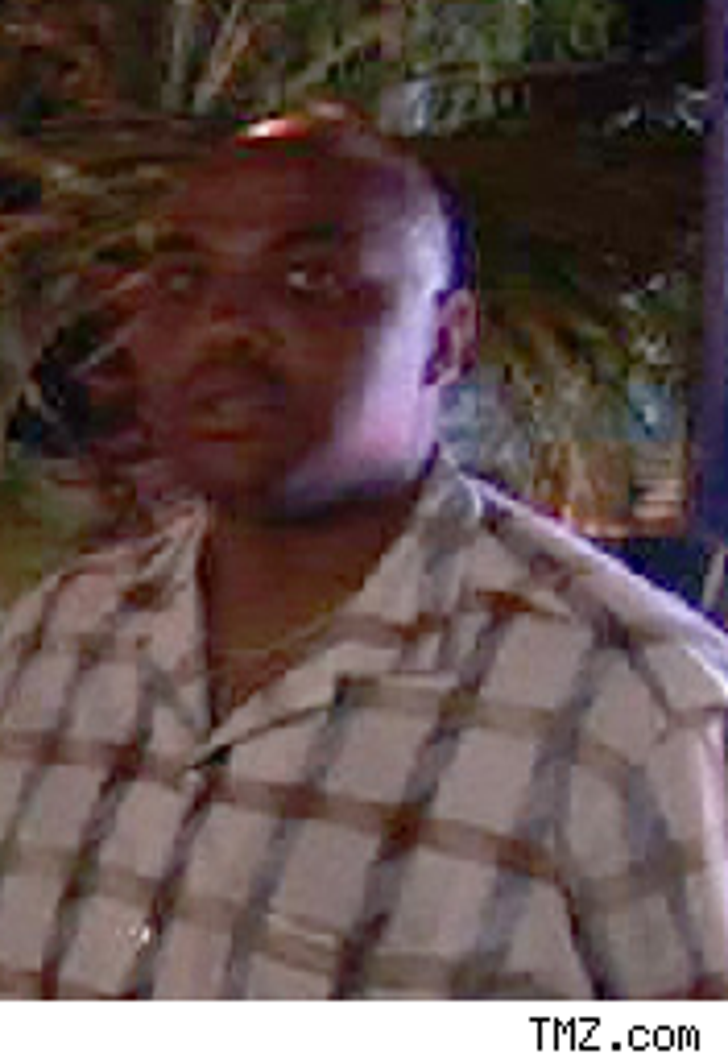 And he doesn't mean more money from him – Charles Barkley says Vegas is going to its comeuppance for the way they handled his gambling debt issues back when.

"It pissed me off. I'm going to get the DA here one of these days," said Chuck in an interview with KWWN-AM. "Every dog gets their day, and they will get theirs at some point." Barkley complains that he "should" be able to gamble, but he quit to take the "pressure" of his employer, TNT.

Of course, that didn't stop him from hitting the tables for Don Cheadle's charity poker tourney this week. 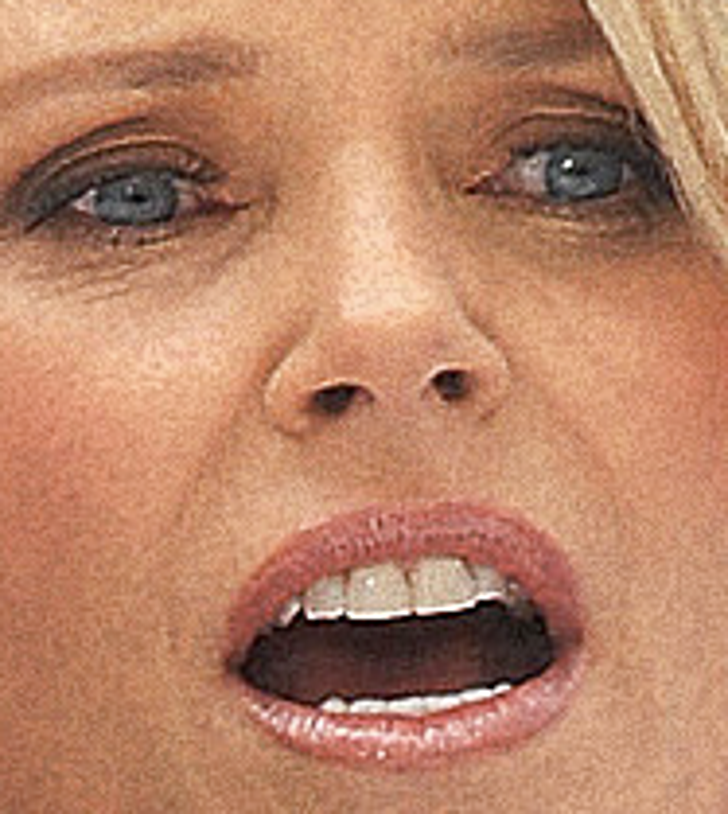 Even on the Fourth, the claws were still out in the Christie Brinkley divorce trial.

Peter Cook's lawyer says that Brinkley was once a "wonderful mother," but now "she's not," adding that she "wants to slam Peter every time she can." What's more, Brinks is doing this all completely out of anger, with one doctor saying that she was "blinkered by anger."

The trial continues on Monday.

The Brangelina twins have been named honorary citizens of Nice, France, says its mayor, even though they haven't been born yet. ... Cynthia Rodriguez continued to do her thing in Paris while A-Rod went 2-for-4 in the Yankees' loss to the Red Sox. ... Kanye West could be going to anger management sessions at the direction of his managers, says the Chicago Sun-Times, not just to deal with his anger but to make sure he gets more endorsement deals.