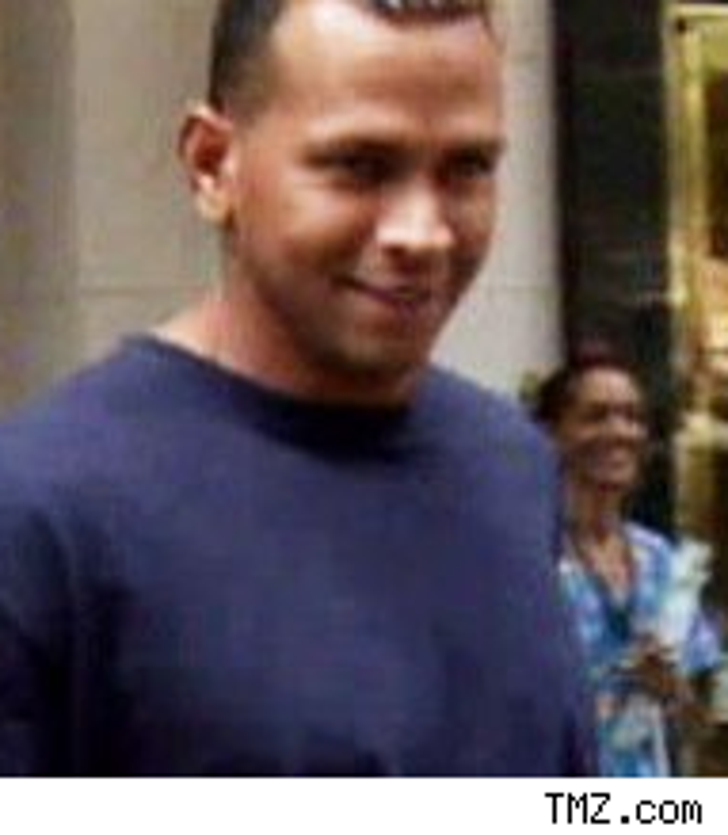 To paraphrase that much-maligned Led Zeppelin album, Alex Rodriguez has been going in through the back door when he wants to see Madonna.

So says the New York Daily News, which reports that A-Rod has been using the building's back elevator, the service shaft. "Her apartment spans the whole floor, so he used the back entrance around the corner and the back elevator," says one source in the building. "Almost no one ever saw him until, one day, he showed up in the lobby."

Meanwhile, Cynthia Rodriguez' mom says she's not mad at him, she's "sad for him." 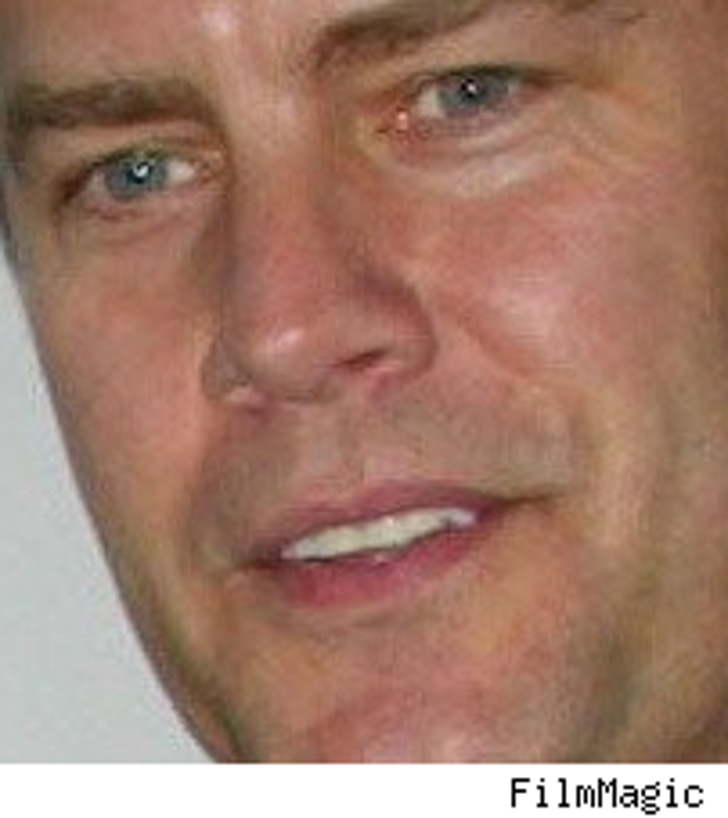 It was the car that Peter Cook helped buy for Diana Bianchi that pushed her stepdad to confront Porny Pete ... and eventually split up his marriage to Christie Brinkley.

Brian Platt tells the New York Post that he confronted Cook at a produce stand in the Hamptons, and then on a park bench, about his affair with Diana, and was particularly upset about the $15,000 Cook gave to her as a down payment on a Nissan Maxima. But Cook didn't think he'd done anything wrong.

"I believe he thought he didn't have to respect me or anyone else," says Pratt, who spilled the beans directly to Christie. 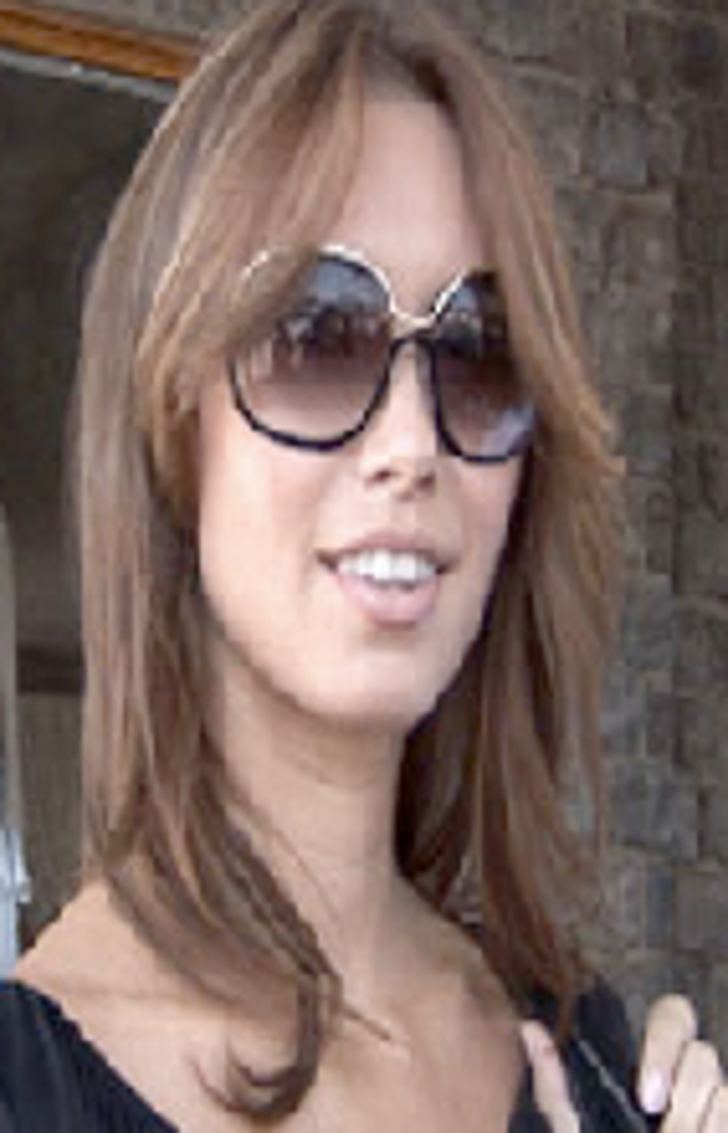 George Clooney's ex-girlfriend is already ditching gigs in Las Vegas – and her 15 minutes aren't even up, yet.

Larson was one of the featured "celebs" at the opening of the Christian Audigier nightclub at Treasure Island, but she didn't show. Her rep didn't tell Vegas Confidential why she didn't make her appearance, but Nick Cannon, Jaime Pressly, and Johnny Hallyday managed to light up the carpet.

Party Favors: Andrew Firestone Bachelor No More ... Bindi Irwin Gets All Dolled Up