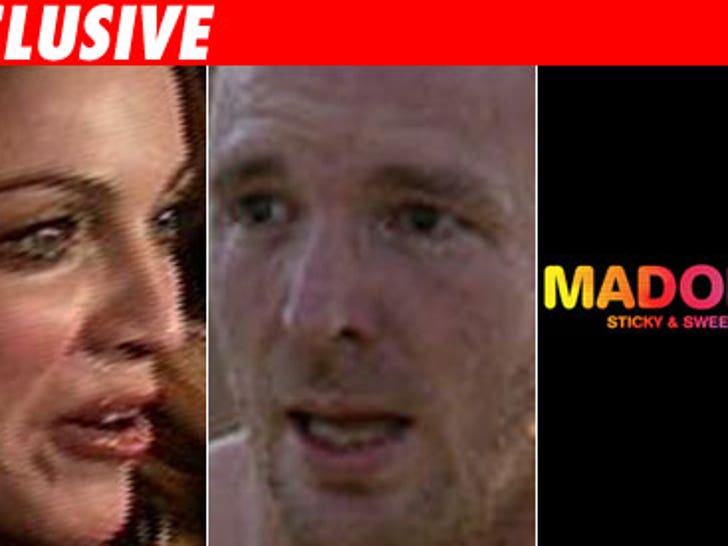 Never forget -- Madonna is the master at using the media to her advantage, and the current are-they-or-aren't-they divorcing drama is no different. Now we're hearing Guy and Madge's peeps have been planning this for months, hoping the hubbub will sell more tickets to her upcoming tour. 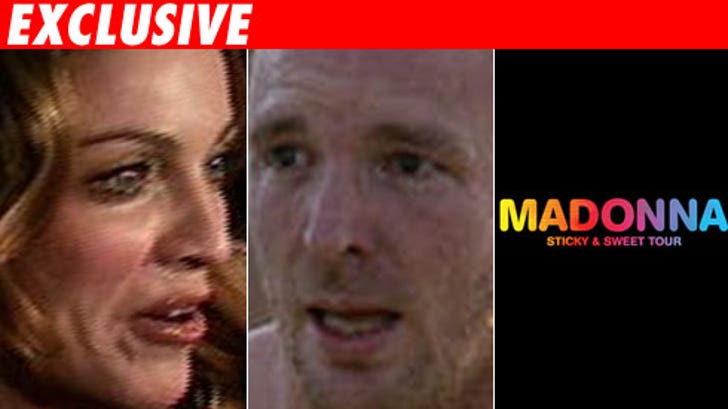 Well-placed sources tell us the Ritchies plan to officially split in November or December -- after the Mrs.' upcoming "Sticky and Sweet" world tour. Why? Big bucks. The concerts are expected to earn close to $300 mil worldwide, and they've decided to ear mark that to provide for their three children's future.

There is a whole PR strategy that has been in place for some time. We're told the Material Girl will be "very visible" in the months leading up to the tour to "generate a lot of publicity." That's when "news" of the marriage's demise would slowly leak out, causing tongues to wag -- and Madonna to be on the cover of papers and mags around the world.

The marriage, we're told, has been effectively over for some time. The couple are friends, and have realized that it is in both of their interests to make a pile of cash from this tour. No working things out here -- our spies say rumors of reconciliation are "garbage." One person told us, "She is simply playing the media -- and the public -- as usual."