Sharon Osbourne was shocked we did a poll asking people "who'd you rather?" between her and daughter Kelly. Even more shocking -- the 55-year-old mum won! 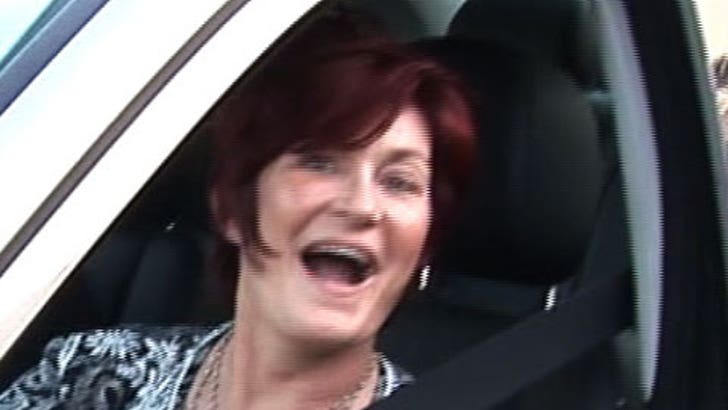 Also in L.A.: Little people Danny DeVito and Rhea Perlman stepped out, Rick Springfield showed off his pit stains and fanny pack, paps teased David Spade, Pauly Shore made out with a guy and Mel B called us "nosy."