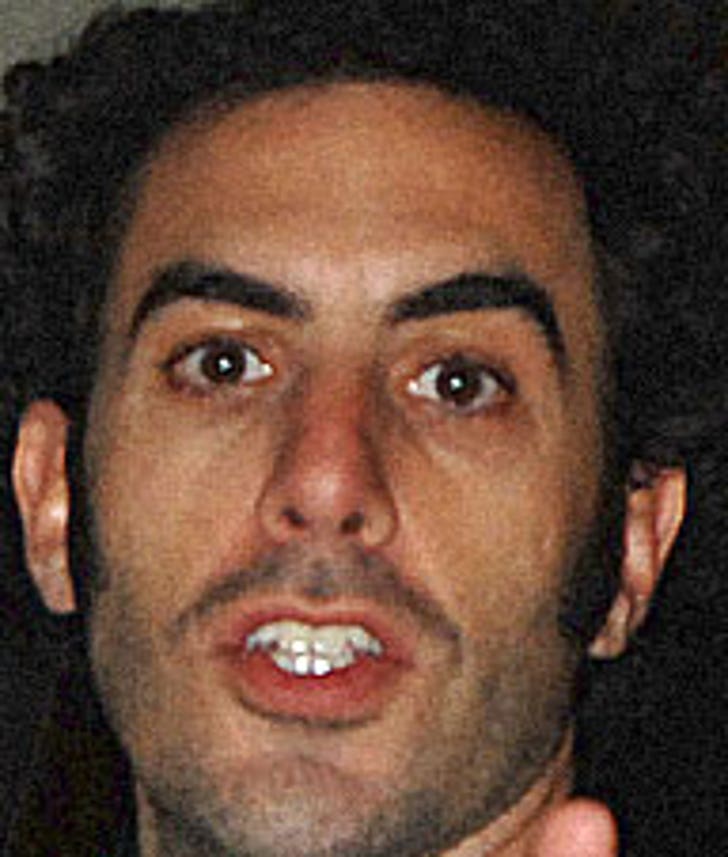 The Jerusalem Post reports that SBC was in the Holy Land and met with a longtime Mossad operative when he went into schtick and asked him what the connection was between "a political movement and food? Vy humous?" He meant, uh, Hamas.

The confusion went on for a while, and Alpher says, "We smiled at the idiotic questions ... We knew something ludicrous was happening but couldn't quite figure it out." 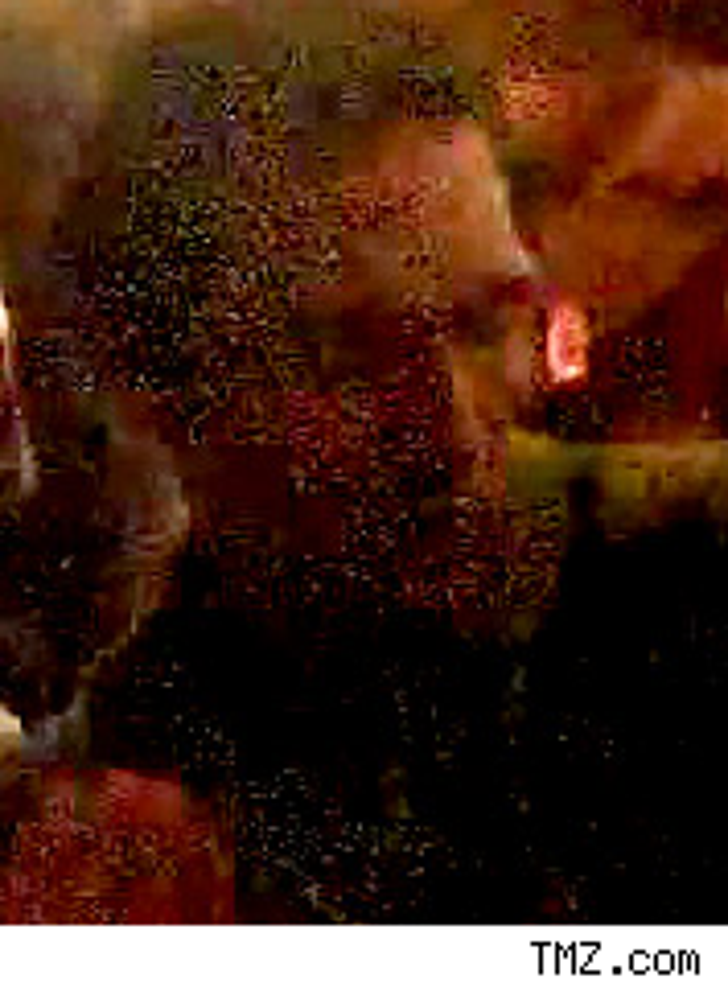 Sharing at least one thing in common with his dad, the newborn son of Matthew McConaughey and GF Camila Alves was born last night, presumably wearing as little clothing as humanly possible.

The baby, says People, was born at 6:22 pm in L.A. and weighed 7 lbs., 4 oz. Matt's oldest brother Rooster tells the mag,"It's going to be fun! [Matt'll] make a really good dad because he's got a lot of patience. It's about time."

And you know Matty won't insist on the whole onesie thing. 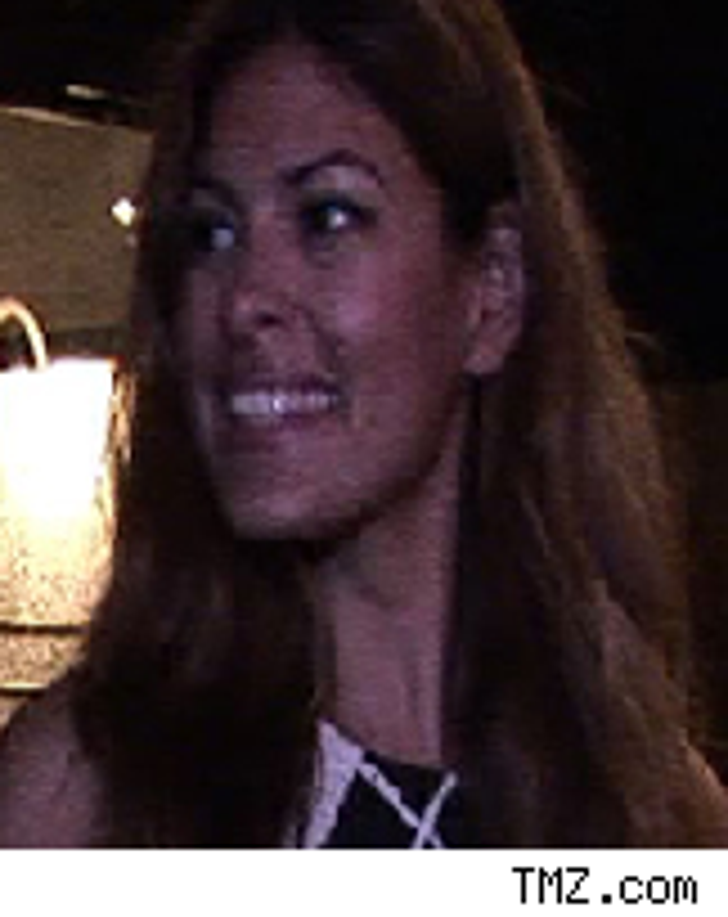 Eva Mendes has her limits.

The normally affable actress got prickly hot at a reporter who dared to make a joke about drug abuse. When Interview's David Colman quipped, "They're going to have to change the name of it to 'Alcoholics Unanimous,'" Eva nailed him: "I'm not making jokes ... I think it's a bit tacky that you made a joke."

Eva did a stint earlier this year at Cirque Lodge.

Meet-cute couple Drew Barrymore and Justin Long split up, confirms her rep, after several months of very public romance. ... Who needs the tired reprise of NKOTB? How 'bout a real boy band – we're hearing that Menudo has a new single coming out called "Lost," that will have Ricky Martin dancing in his Speeedos. ... Lucy Crawford, the make-up artist who was hit and badly injured in an accident whose aftermath was caught by TMZ on tape, is facing way over $100,000 of hospital bills and a long recovery – and her brother has set up a relief fund in her name at a local Washington Mutual Bank. To donate, use benevolent account #341 075 0794.