The sidewalk in front of The Ivy quickly turned into an inappropriate comedy show -- thanks to the hilarious, neckless wonder known for punching some humor into the Academy Awards, and more importantly, Hollywood Squares. 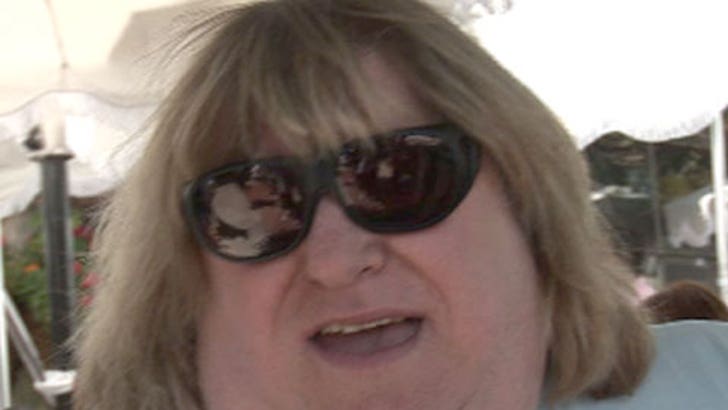 Also in L.A: Sharon was happy to have won the "Who'd you rather?" poll against her daughter, Paul Anka showed off his new bride, Suge Knight partied without getting knocked out, Meagan Good looked it and David Spade was out with yet another hot chick.

In NY: Gwyneth Paltrow pulled a rare move and showed her face while Elizabeth Hurley looked hot as always.